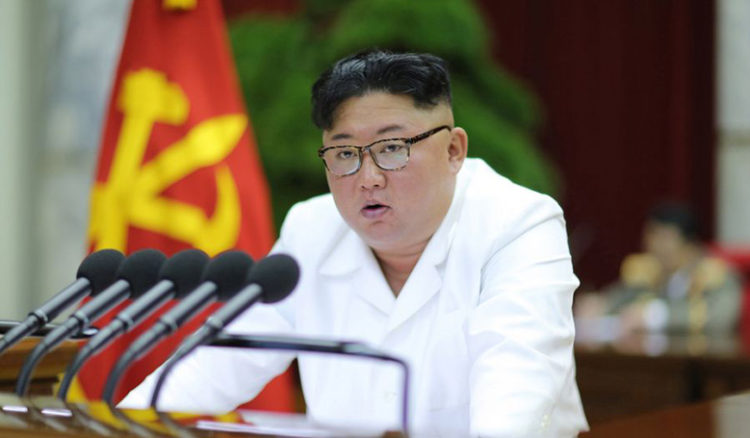 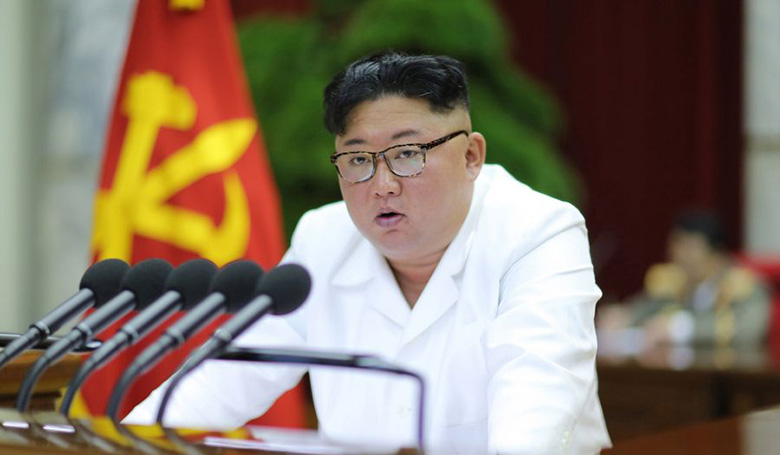 The message also expressed the belief that the traditional ties of friendship and cooperation between the two countries will be strengthened.