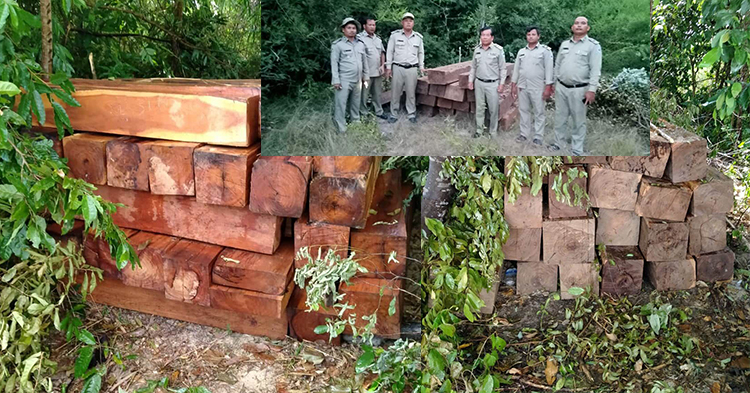 According to a source from the Economic Crimes Police Office,
With the mediation of Mr. Sin Virak, Prosecutor of Kampong Thom Provincial Court and under

Police confiscated 76 pieces of wood, equal to 6,080 cubic meters, in the form of sok and chlich wood.

According to the same source, the exhibits were handed over by the Kampong Thom Provincial Police to the Forestry Administration. By: Kolap 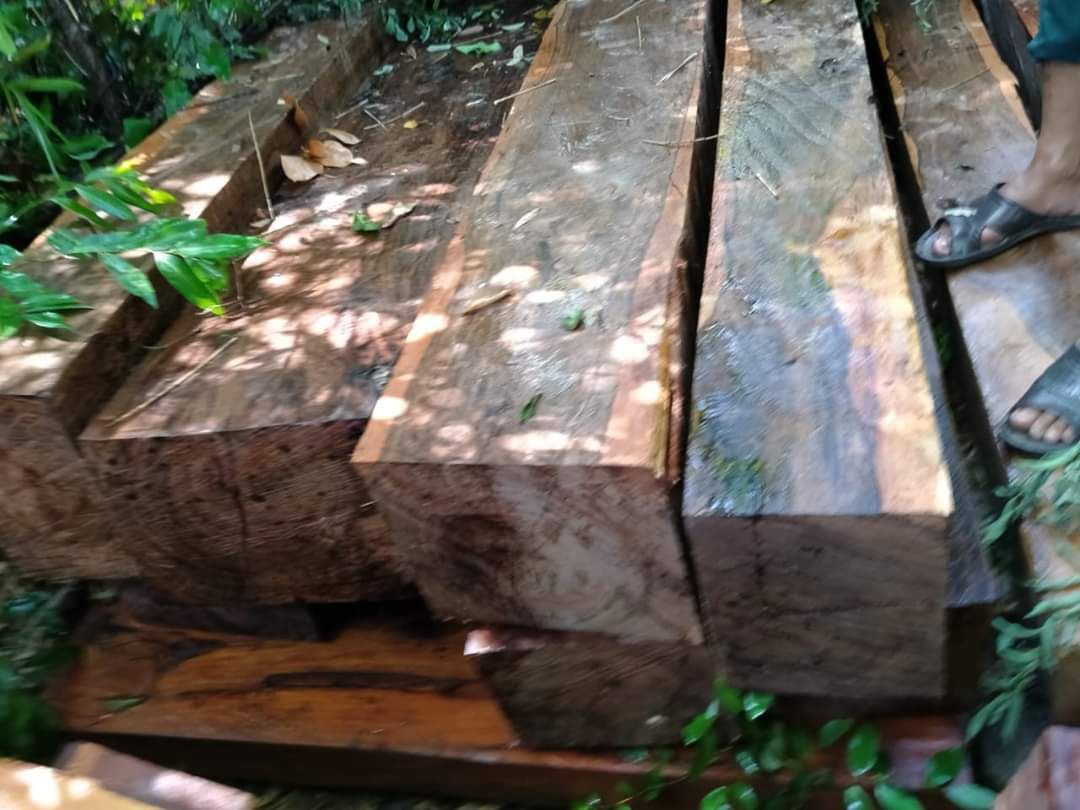 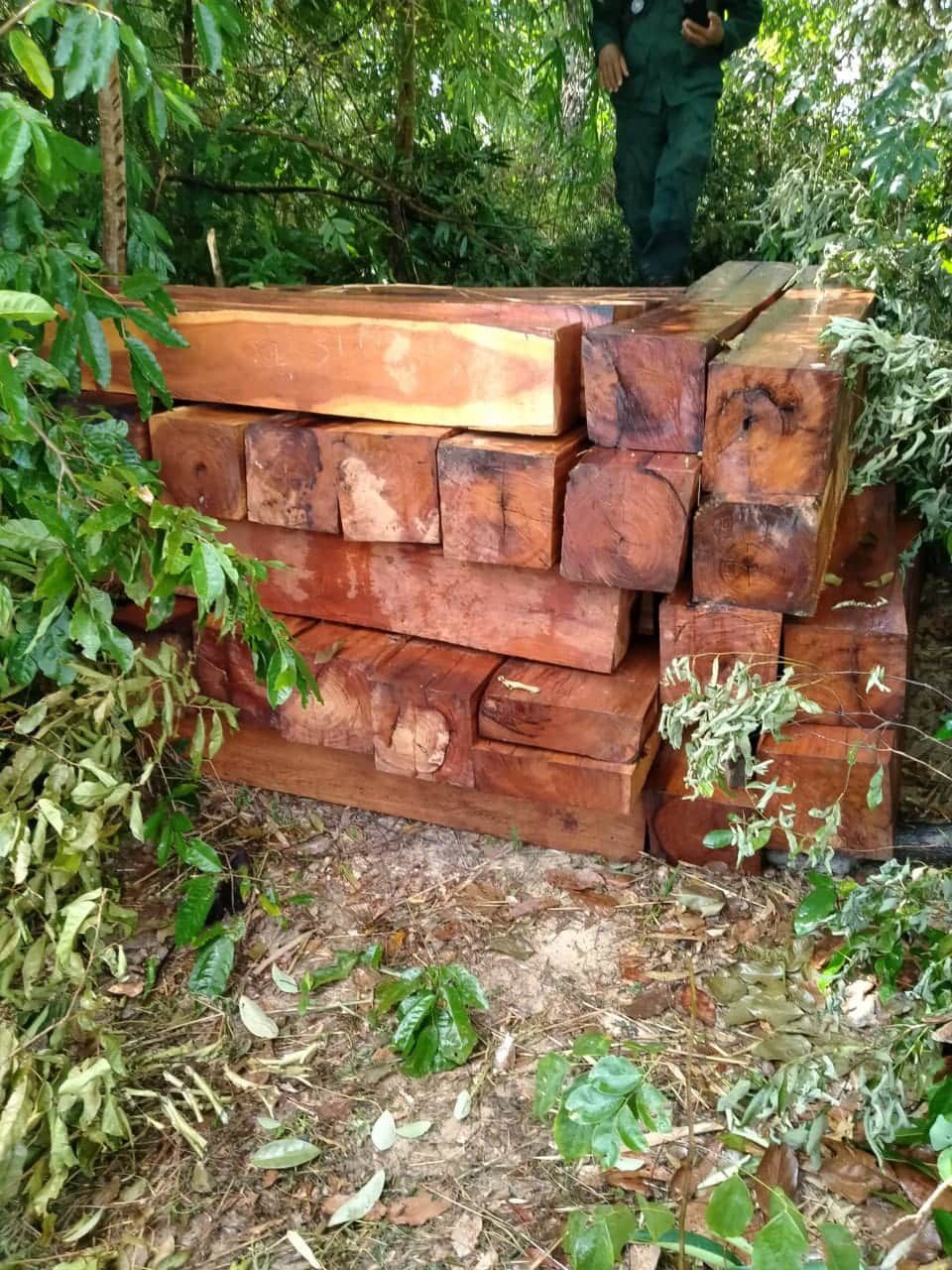 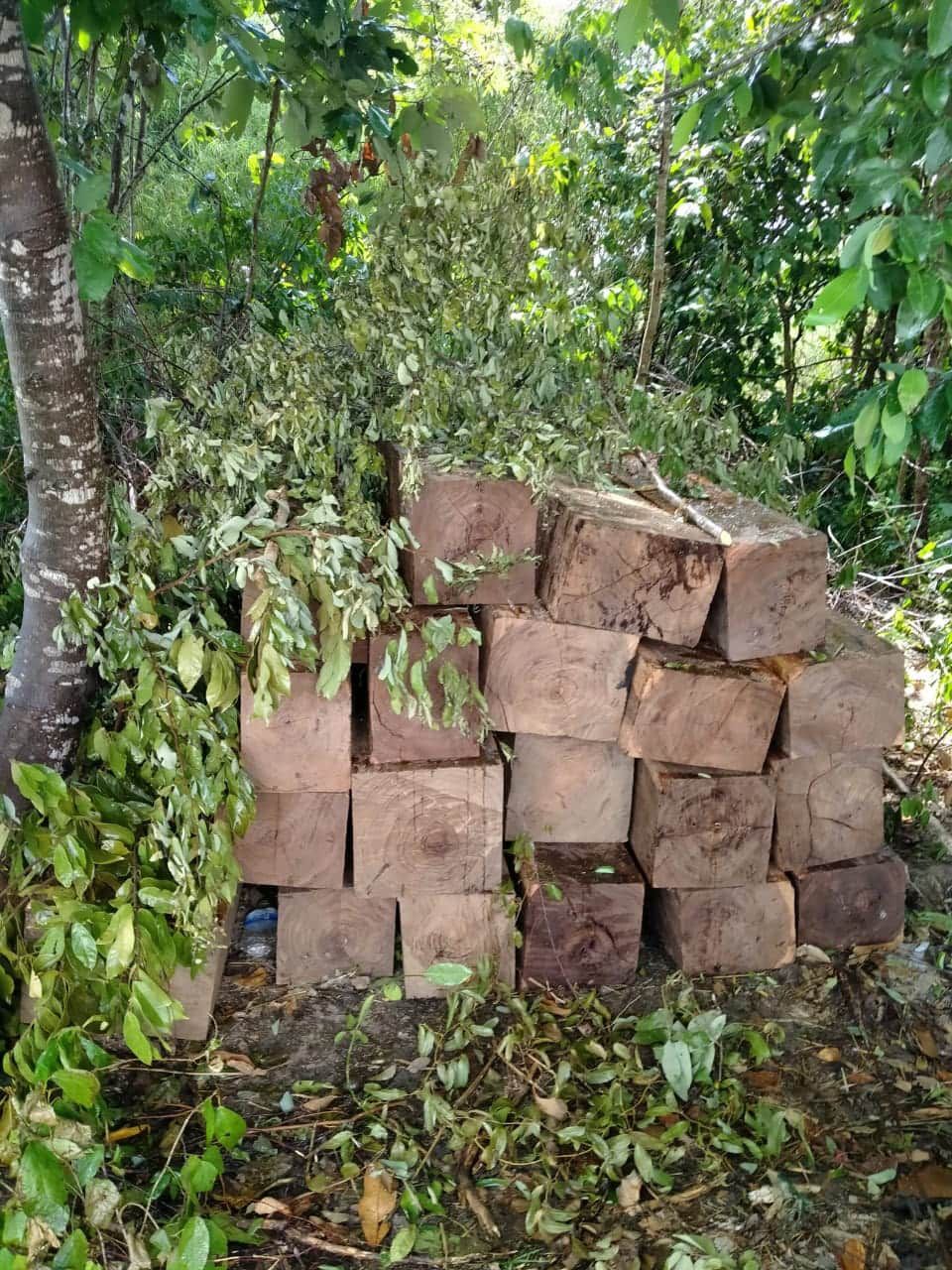