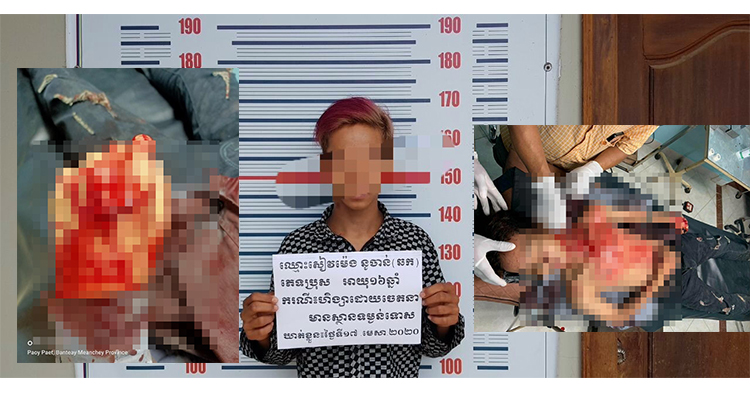 
Poipet City Arrest Arrested SuspectAn ax carrying three victims injured in an incident in the case of a kidnapping boy The victim, who has never been a victim of violence until April 16, rode two motorcycles He then shot the victim.


Lieutenant Colonel Nuon Naro said that the suspect, 16-year-old Man Meng Nu Chan, lives in Prey Prich village, Poipet commune / Banteay Meanchey province. Investigating suspect confessed that he had been in conflict with the victim before, but did not cause any violence Until April 16th He was riding on two other motorbikes, one of which was a male named Liang, who was about 16 years old. Year. While motoring to the scene, one of them, Leang Chea, an ax holder, chased three victims and injured three. Severe left frontal lobe injury.

According to the victim's complaint, the witness and witness confession of the Poipet Armed Forces build a case. The suspect will be sent to Banteay Meanchey Provincial Gendarmerie to take over.
The suspect has been sent to Banteay Meanchey Provincial Criminal Office for Criminal Justice, and the perpetrator, Leang and another accomplice. The name of the fugitive Chai is under investigation by Kolab 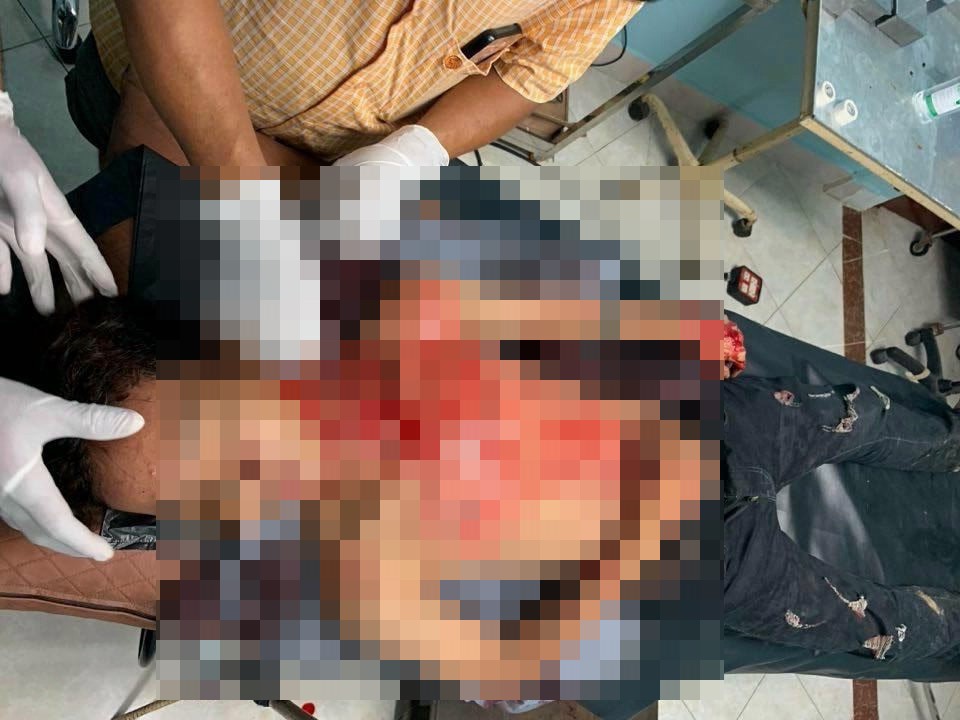 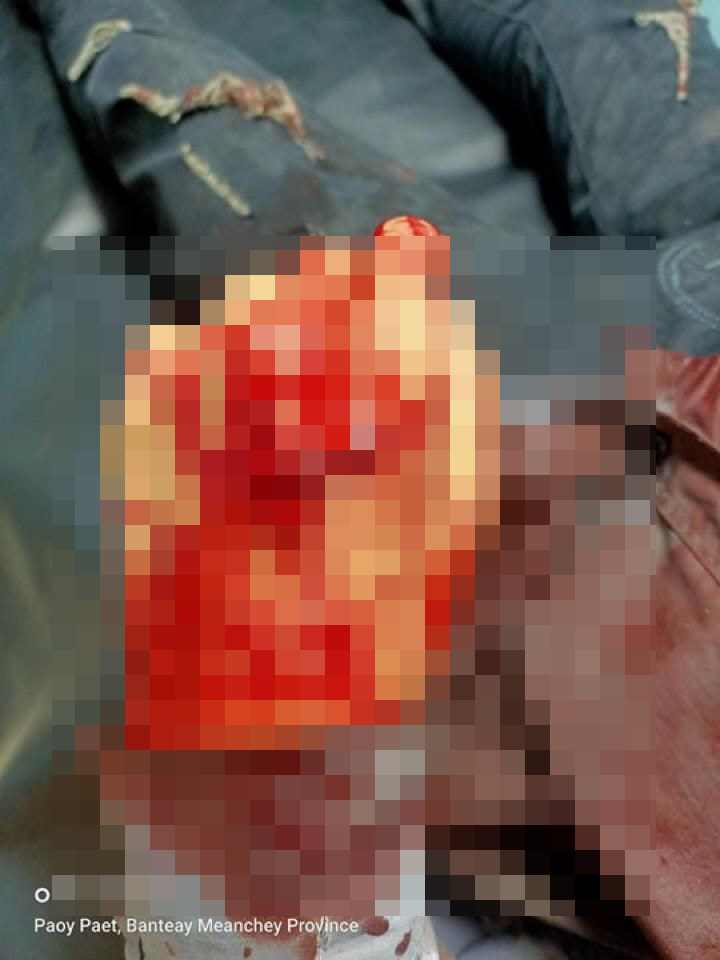