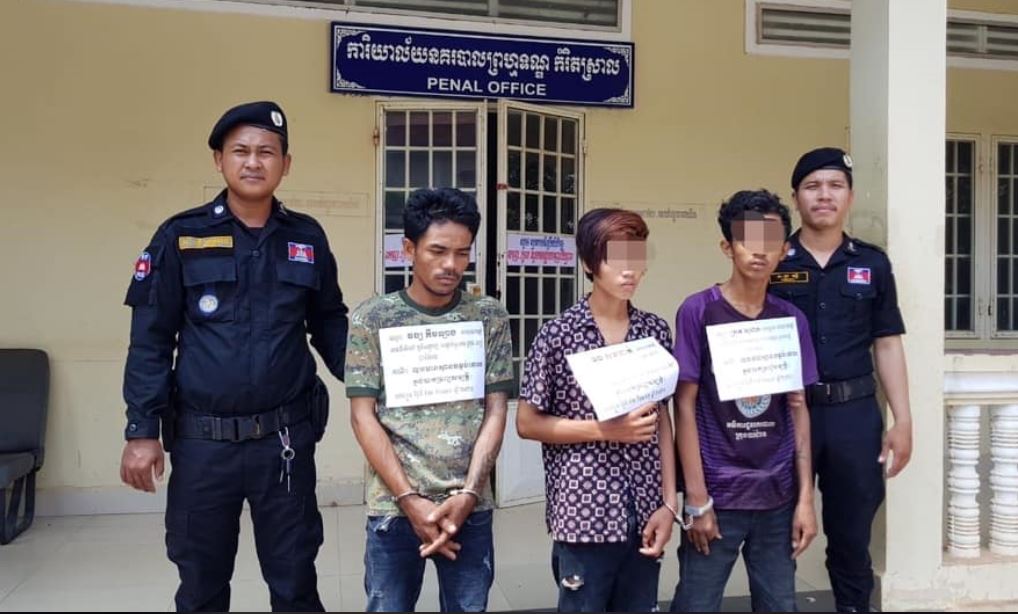 
Battambang: Light Police Police Force Three suspects arrested for using knife, plot to rob cell phone of victim as search force cracked down Immediately after their action, coordinated by the proceedings, Mr. Bunnara, the deputy prosecutor of the Battambang court.

The incident occurred at 14:05 pm on April 24, 2020 at the intersection of a thousand rice fields in Chamkar village. Samrong 1, Sangkat Chamkar Samrong, Battambang City, Battambang Province.

Currently, the suspect, including the aforementioned, has been sent to the Battambang Provincial Court to file a case, except for a cellphone. The equipment was returned to the victim. By: Ong Saram 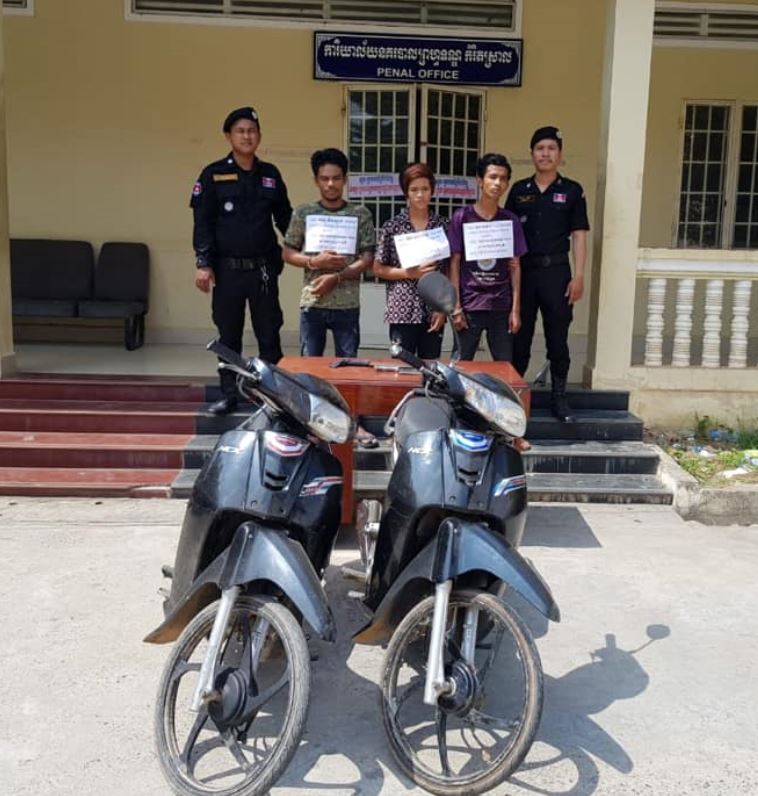 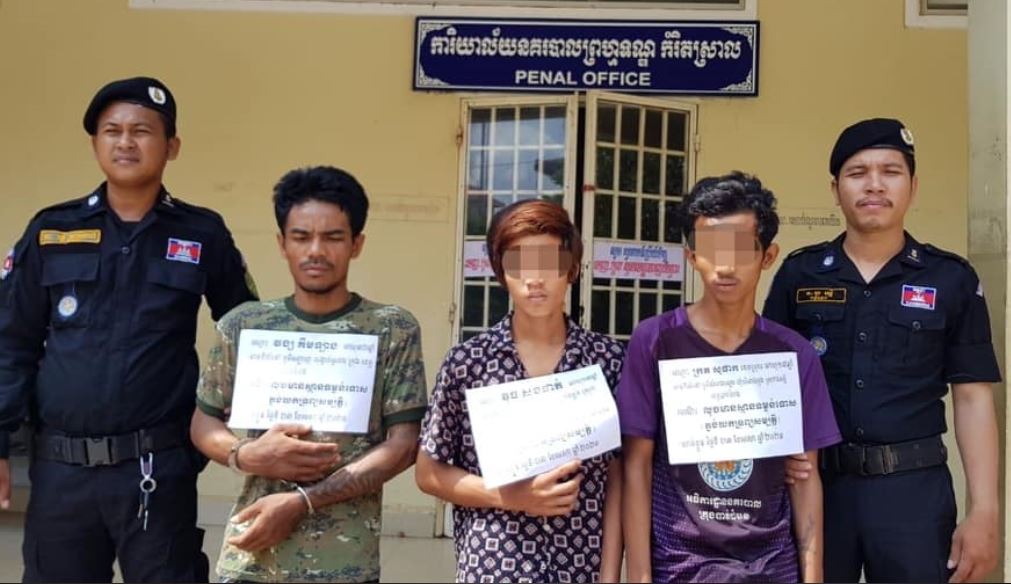 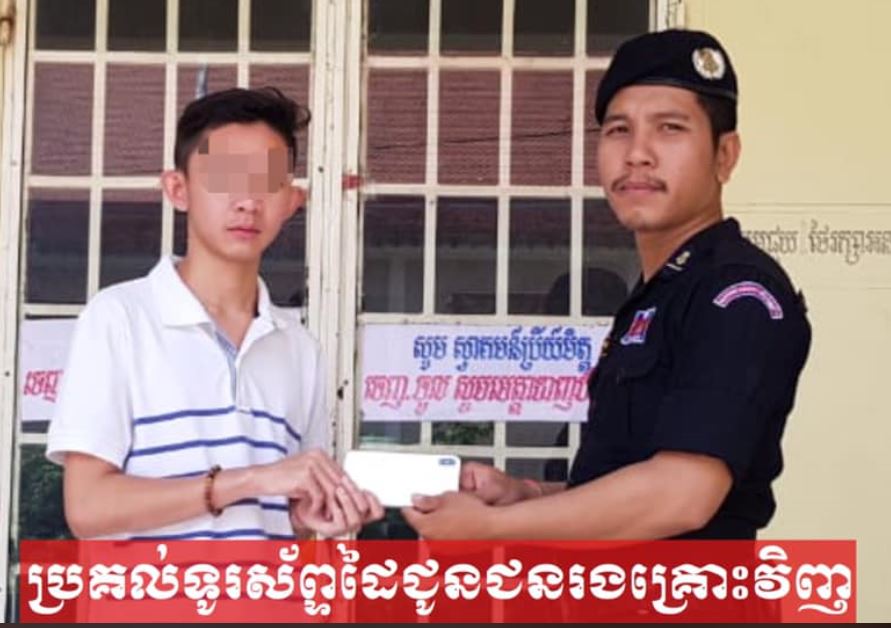