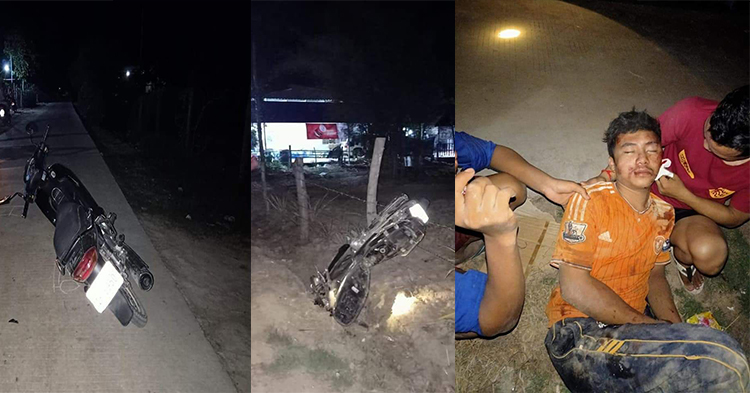 
Svay Rieng province: One person was seriously injured and two others suffered minor injuries Due to a lack of caution, the driver of the vehicle on the right side of the motorcycle accidentally fell and suffered serious injuries. The accident happened at 19:30 pm on April 20, 2020 at a concrete road in Prey Tort village, Prek Sot commune. Svay Teap District, Svay Rieng Province. 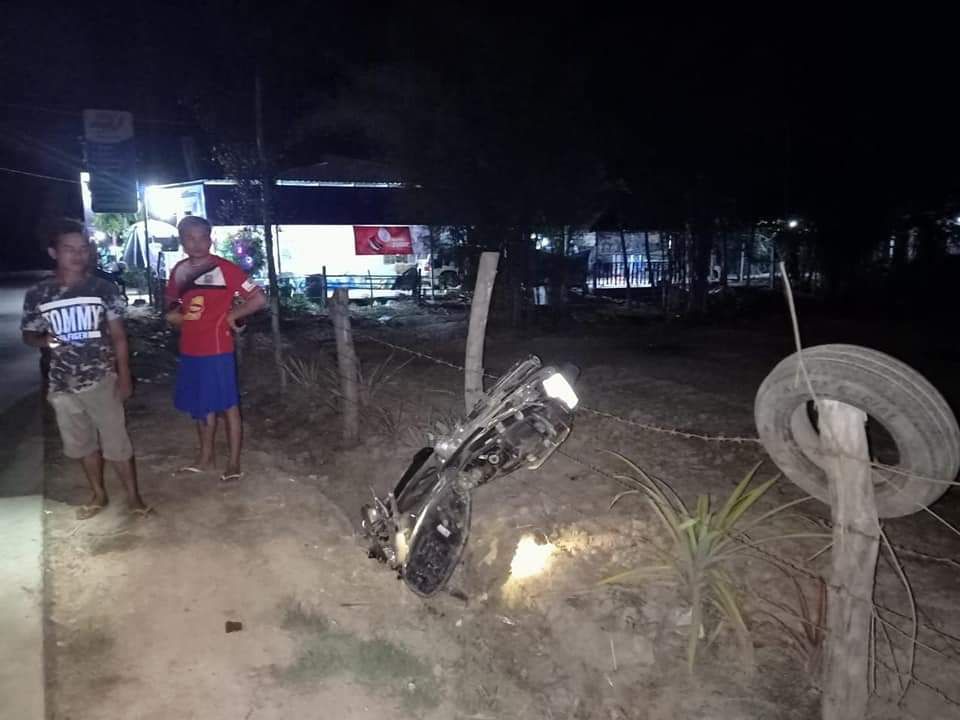 
The two avenues have been kept in the police station to await further settlement. Police have confirmed the cause of the accident because the driver of the 2015 Honda Dream sedan was on the alert. Cor 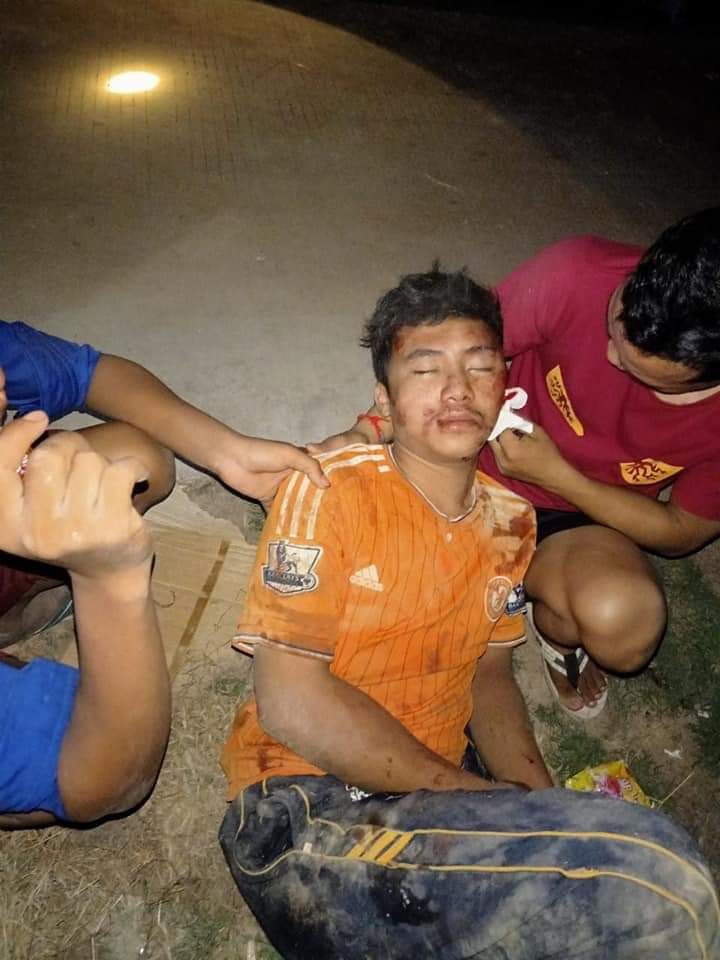 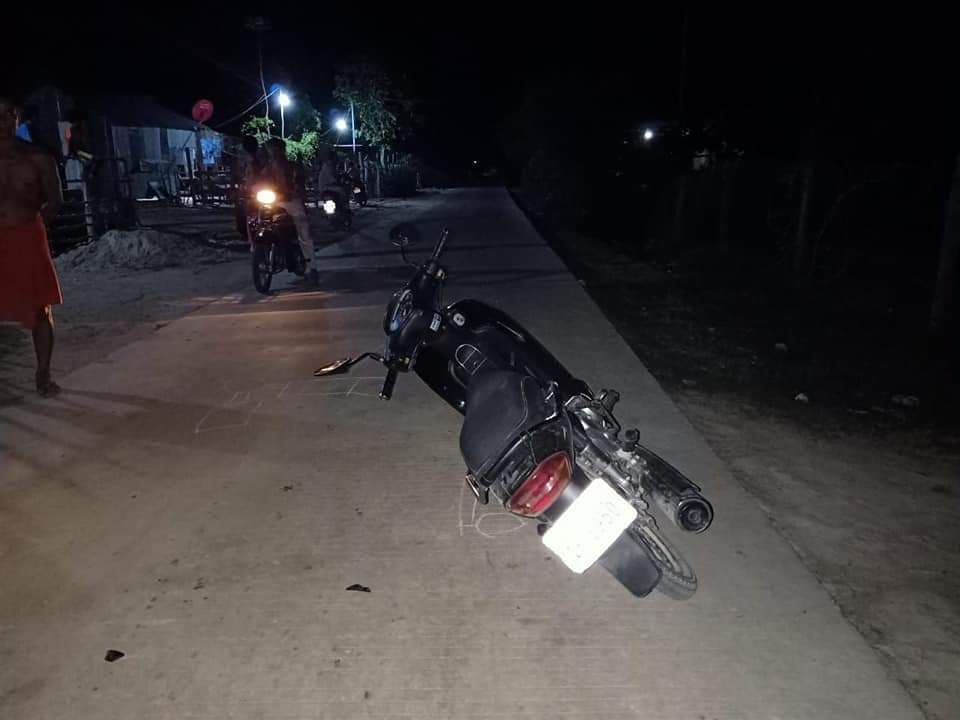