Three men on a motorcycle taxi oversteered and hit a car in front of them, killing two and seriously injuring one. 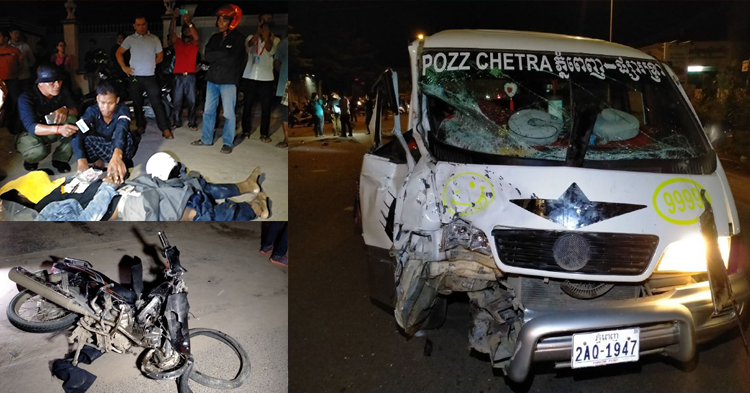 Three men on a motorcycle taxi oversteered and hit a car in front of them, killing two and seriously injuring one.


Phnom Penh ៣ Three men took their children home and had a drink, met a few relatives and then returned Come back tonight Suddenly, in the middle of the road, a horrible traffic accident overtook at high speed and collided with a toy car. Two people were killed and another was seriously injured in the blaze.

The body of the victim was named Som Vichet, 25 years old, living in Prey Asting village, Angkor Reach commune, Preah Sdach district, Prey Veng province. One child and two others have not yet been identified.

Sources from the scene described that before the incident, they saw three men riding a motorcycle. A black Honda C125 with license plate Prey Veng 1R-8990 traveling along National Road 1 from Prey Veng to Phnom Penh from birth. Sinking at high speed while arriving at the scene above, overtaking an unmarked car on the left hand side On the other side of the lane, another white Samsung taxi with a Phnom Penh license plate was seen. (2AQ-1947) Carrying many passengers, including local and full vegetables, along National Road No. 1 from Phnom Penh to Prey Veng from west to east collided head-on with the right side completely and then dragged to the road about 50 meters, causing two men (Died) and another driver and middleman died instantly at the scene. The passenger was seriously injured and was taken to hospital. The car was badly damaged, the front side of the right side was badly damaged and the motorcycle was broken.

After the incident, local authorities contacted traffic experts to measure and store cars and motorcycles at the Phnom Penh Municipal Traffic Office. Remember to settle later. Separately, the bodies of the victims were recorded by the authorities and handed over to their families for the traditional ceremony. By: Samet 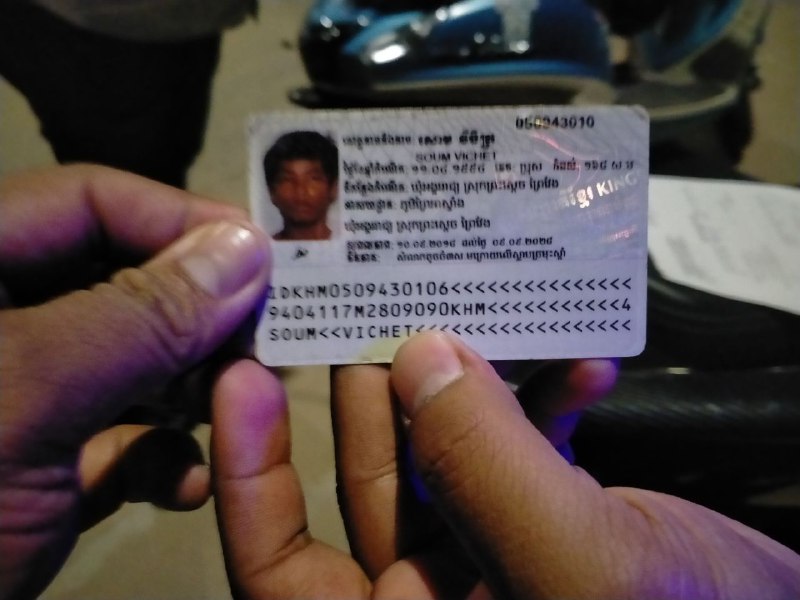 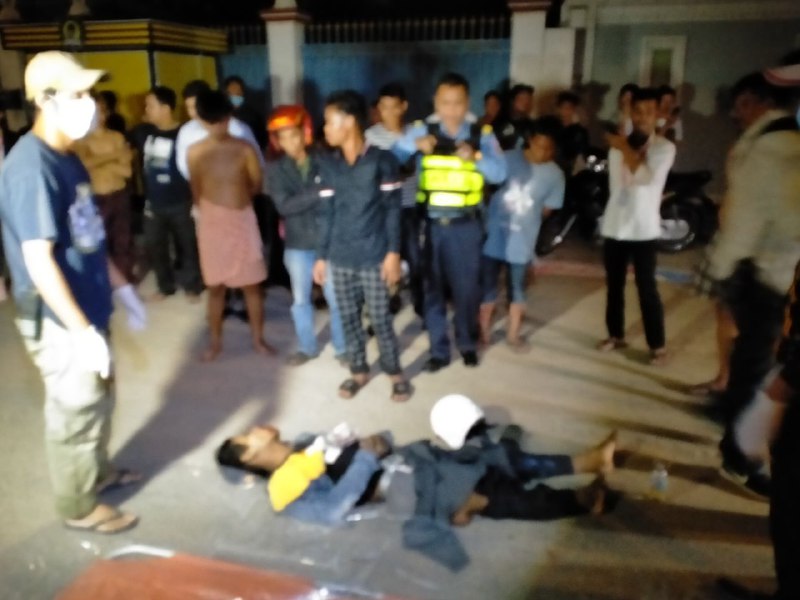 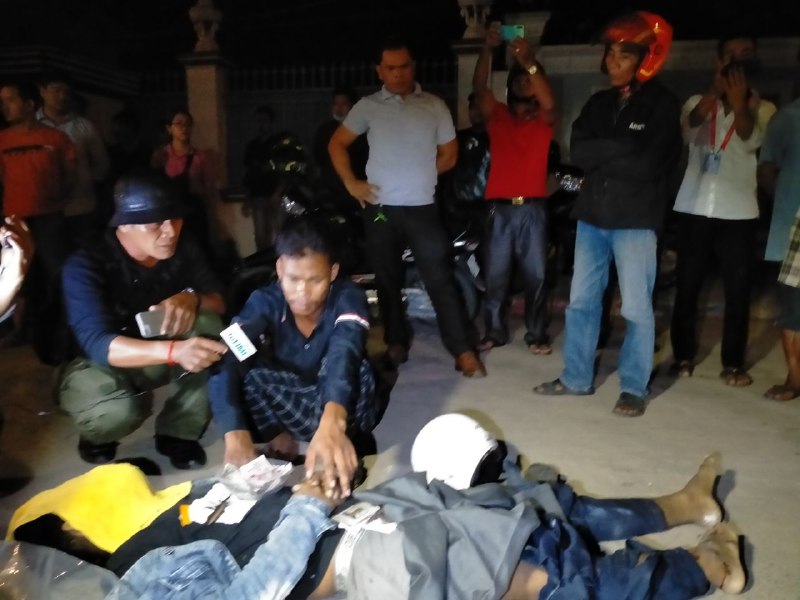 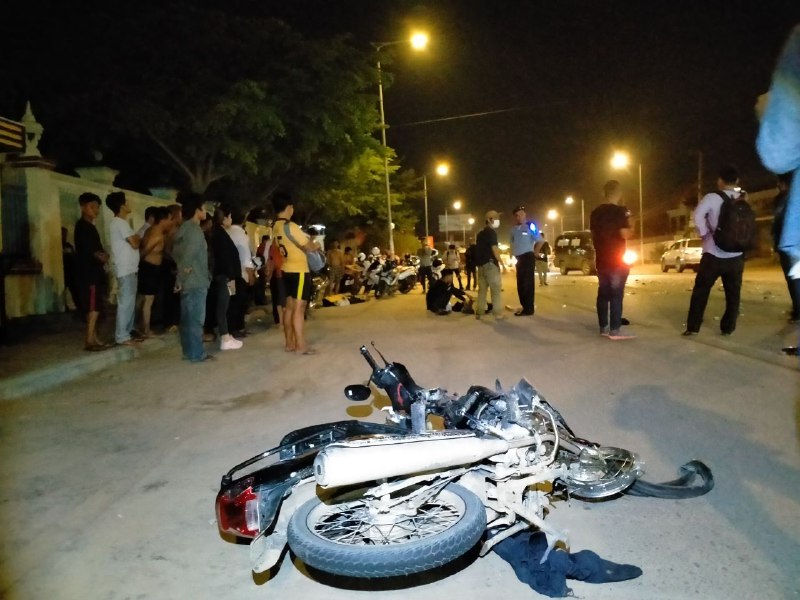 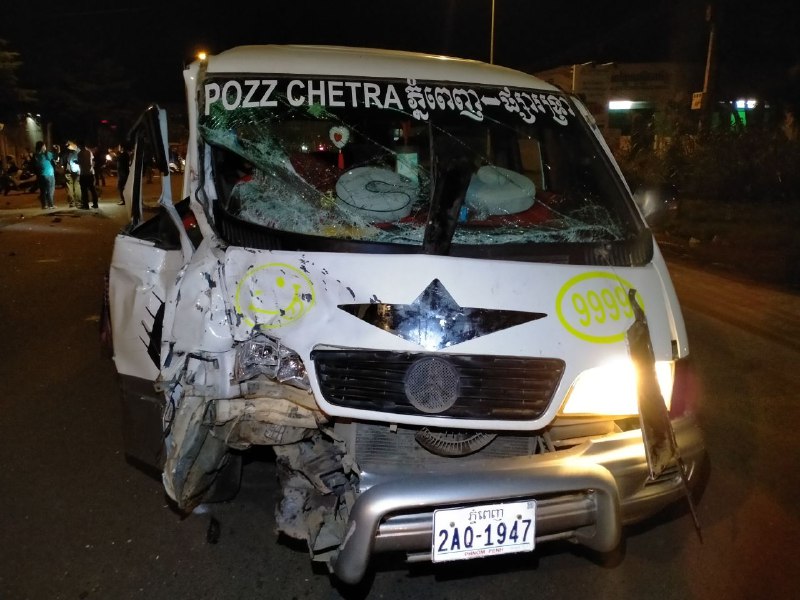 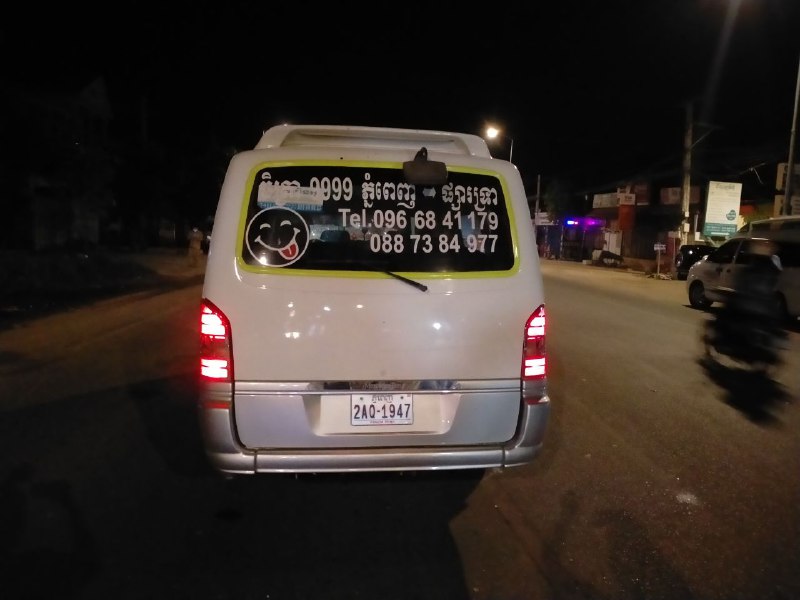 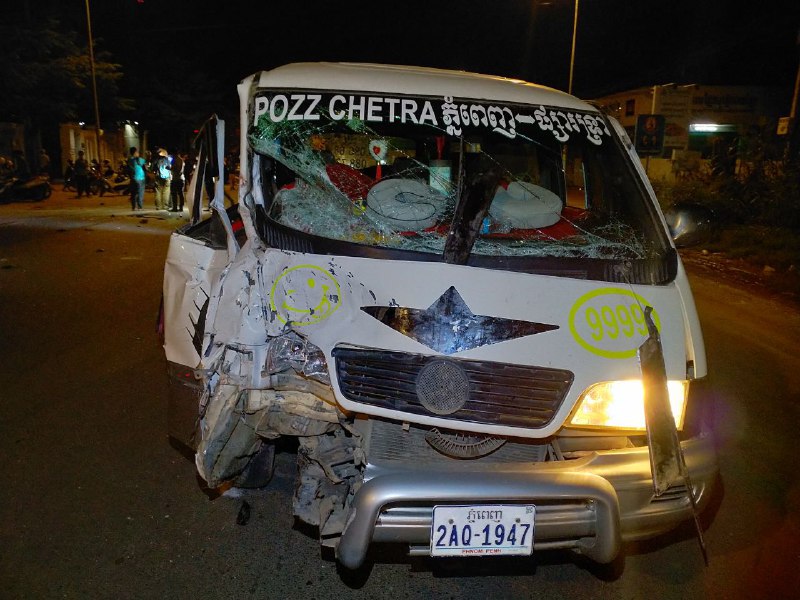 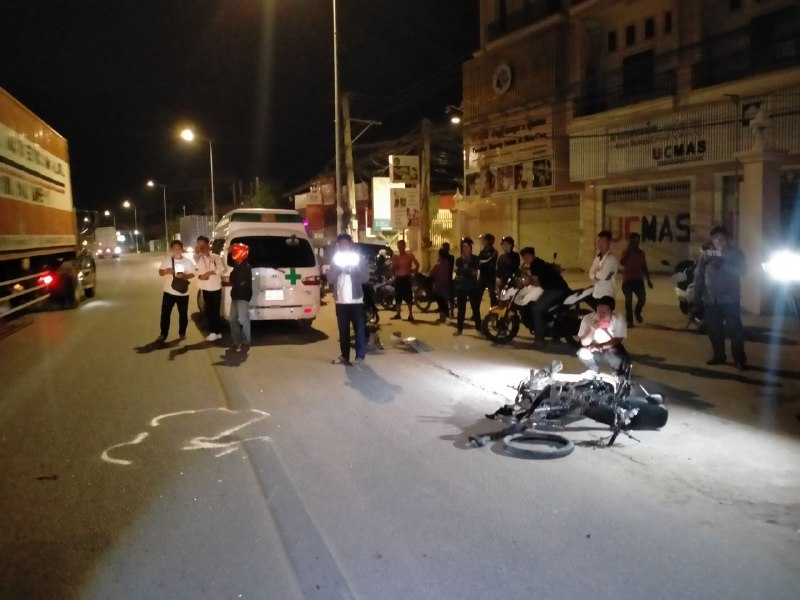 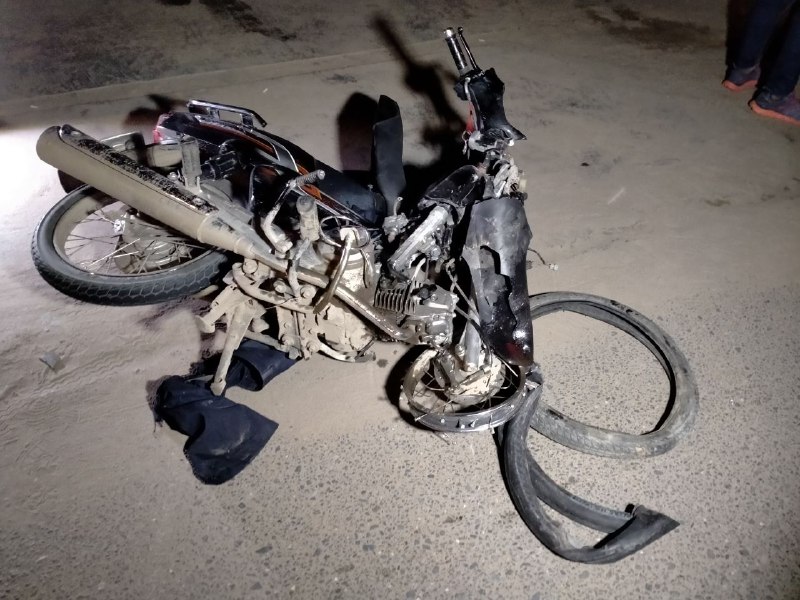 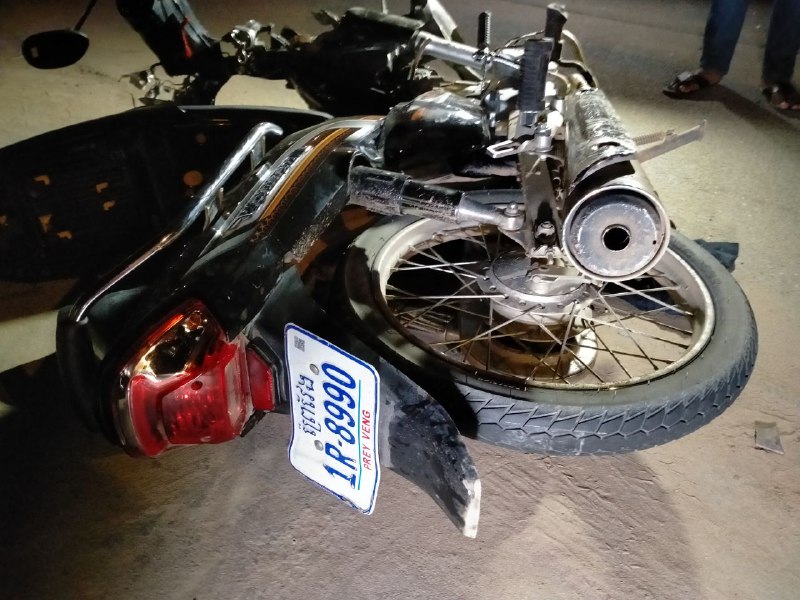