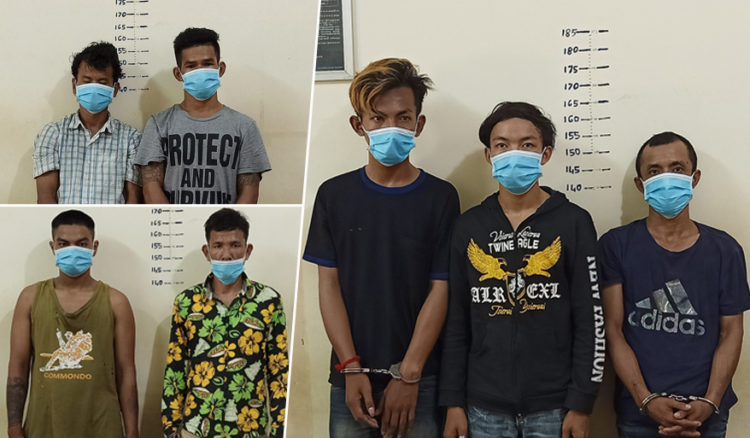 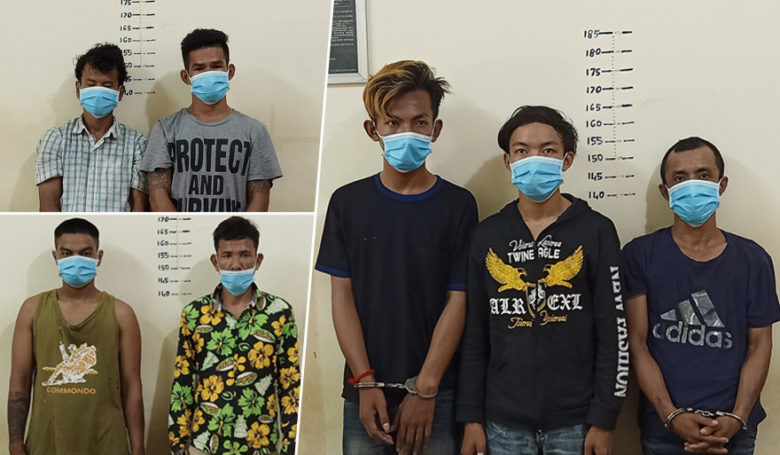 Case 3: At 1:30 pm, on May 3, 2020, a citizen reported Trafficking and Drugs in Anlong Svay commune, Poipet City, Poipet City Where the subjects are acting in fact and arresting them Two suspects, one of them a 42-year-old male from Anlong Svay village, Nimith commune, Poipet city and one Another 20-year-old male is from Yeang Thmey village, Sangkat Nimith, Poipet City. Authorities detect 3 bags of white gram powder, one for weighing one, a plastic bag Some plastics, a custom-made hose for 3 brushes, a glass tube for 3 brushes, a shotgun ammunition, 1 knife and 1 ax.

Lieutenant Colonel Ngong Soche, deputy commissioner of anti-drug work, confirmed the seven suspects, including all of the above Anti-narcotics police are preparing a case to be sent to Banteay Meanchey Provincial Court to take action. (Editing by: Thida)