Three crewmen were arrested and five others were missing 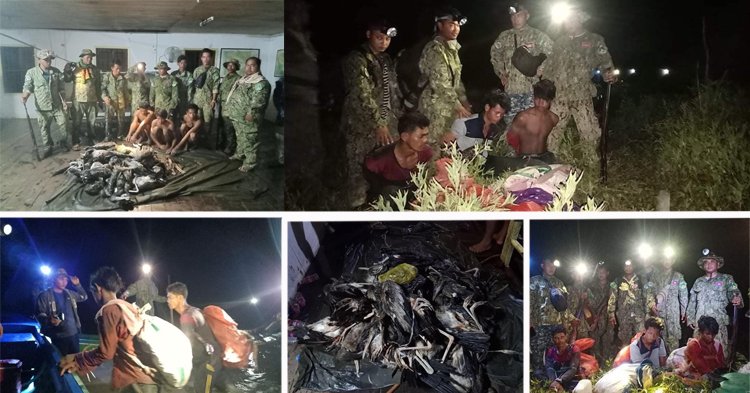 Three crewmen were arrested and five others were missing


Intercepted with a team of eight animals and 6 exhibits, each contained 6 animalsA total of 38 white feathers were arrested and three suspects were arrested, of whom five escaped. According to a press release from the Ministry of Environment. 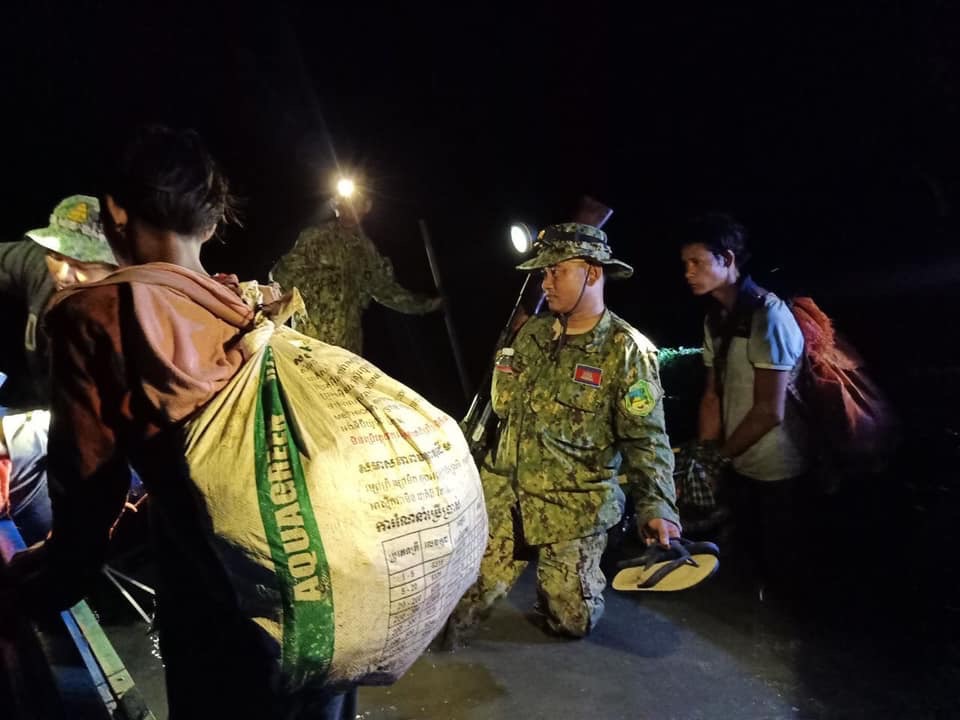 According to the source, on Saturday, March 28, 2020, Ramsar Prek Prefecture, military officials and President Battambang Provincial Department of Environment leads a total of 16 paramedics and community volunteer officers to patrol and prevent crime. At White 49 at 12:50 am On the morning of March 29, 2020, the team intercepted a team of eight animals and six carats. A total of 38 white-tailed birds were arrested and three suspects were arrested. 5 people (this was the second time last week we were staples) 8 animals were caught (123 dead), and the team sent the suspects to the exhibit. File and file a complaint with the court. By: Kolab 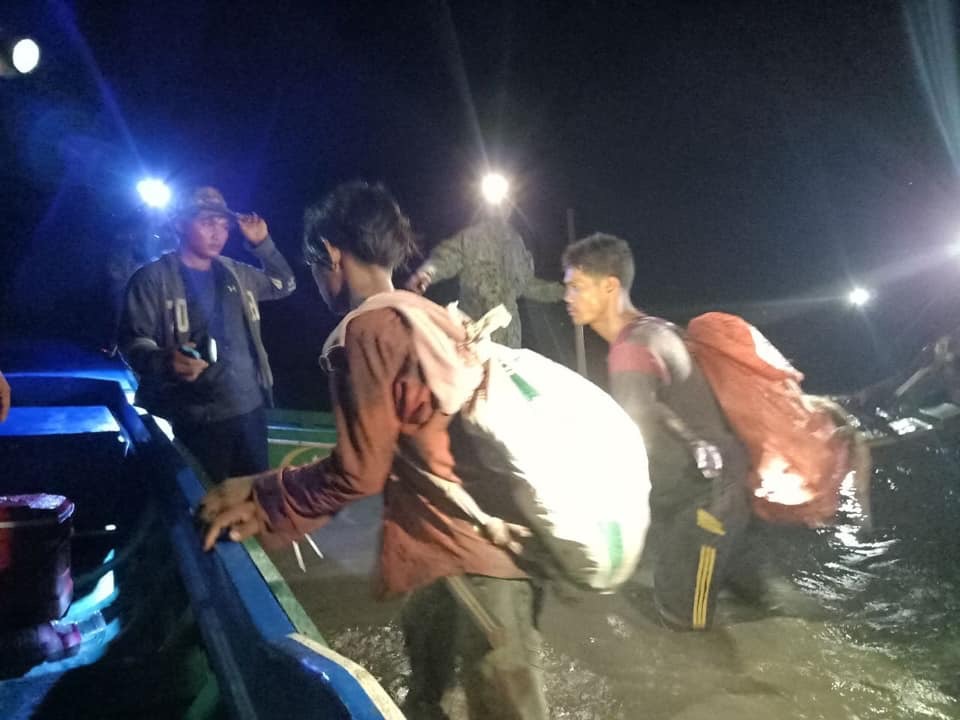 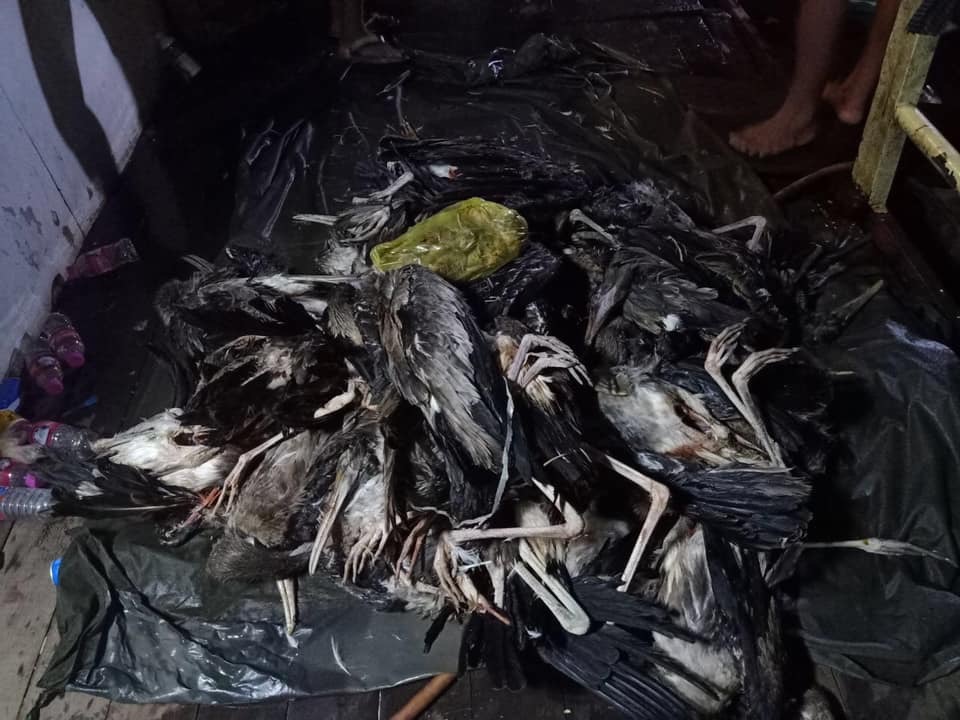 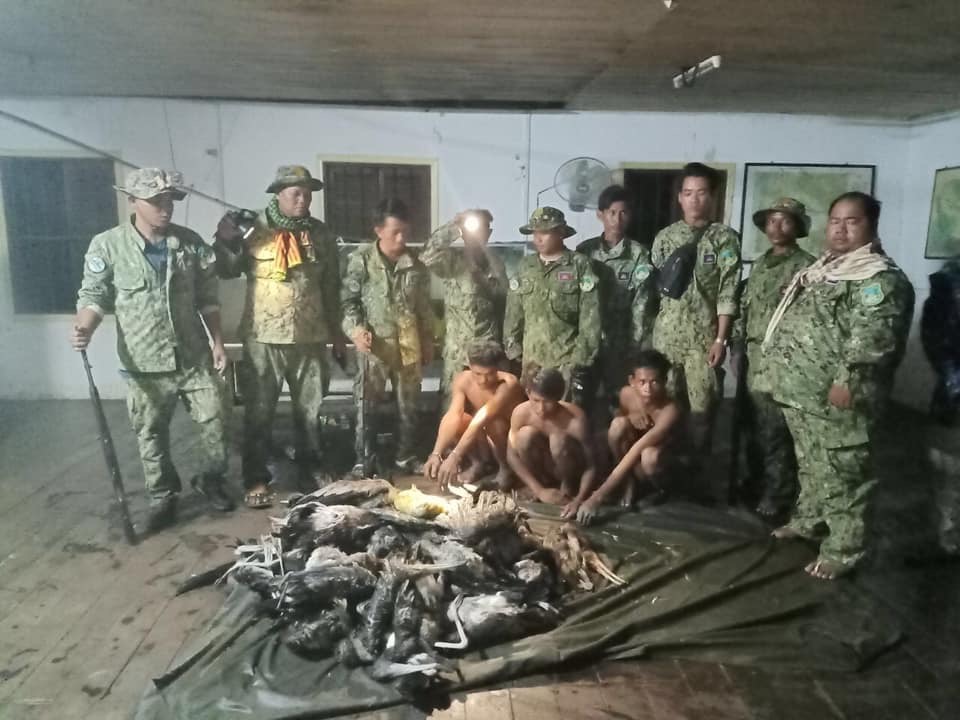 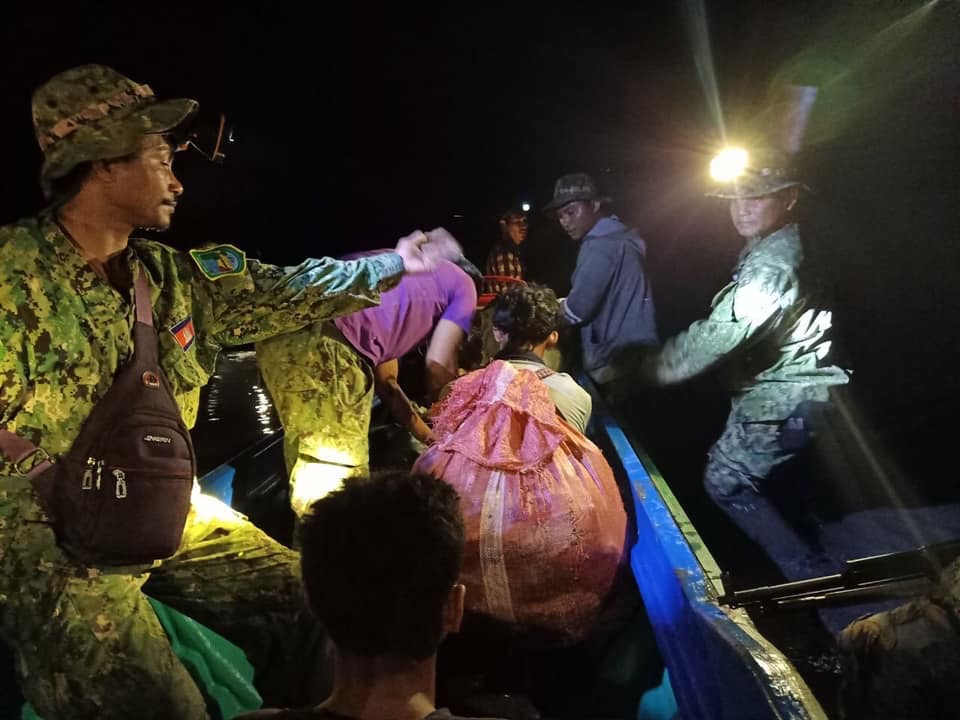