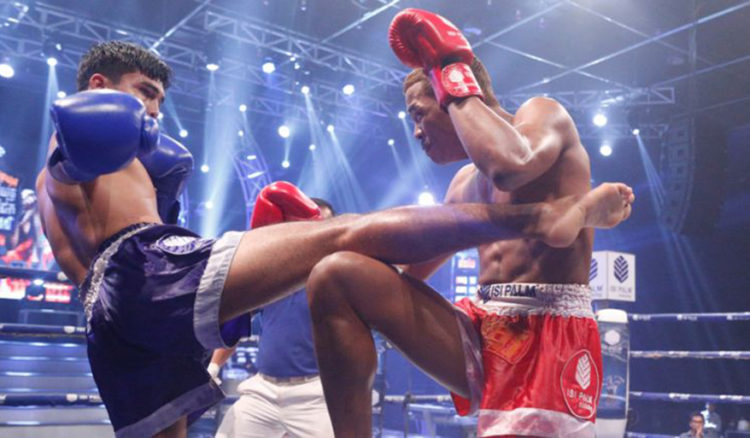 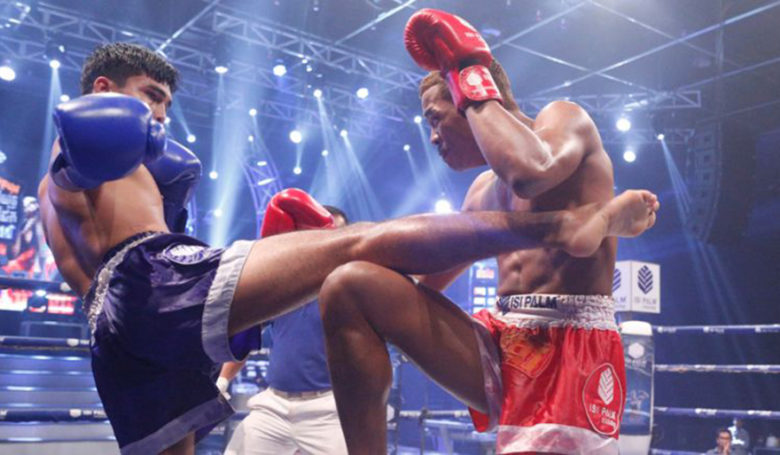 Phnom Penh: Three boxing rings – CNN, Bayon and Town – will resume this weekend, but it is The match was closed with live broadcasts, while the Arena and Channel 5 had yet to open. No, while the Southeast Asian ring is under discussion Talk to sponsors as to whether to reopen now.

However, both the CBN Bayon and the Arena have only matches Khmer and Khmer, there is no international competition because Currently, Cambodia has decided to suspend a one-month visa extension for foreign visitors to prevent the spread of the Kov-19 virus, but only if Any foreigner intending to come to Cambodia, they would Must have a medical certificate and insurance of less than $ 50,000 Foreigners cannot compete in Cambodia.

Although the match will be held in the absence of foreign players, Ms. Sivutha
The boxing manager of the Bayon Arena recently told us that we had a match
Six programs in the same week, but this week we have only Khmer and Khmer games.
In recent times, the Bayon Arena, located on the Steung Meanchey district, has had the most competition in a year. Each week, with Friday through Sunday, one of the Friday games (Boxing Khmer Kumba Boxing) ) From 7pm to noon
9. On Saturday there will be a Khmer Kyrgyz marathon and the marathon from 3pm to 5pm 6pm to 8pm, this Saturday the Wurks Boxing Challenge.

On Sunday there are three programs: Boxing, Khmer, Cambodian Beer, 8am to noon
10 Boostrong Drinks Tournaments from 12-2: 30 pm and Karate Bouts from 6pm to 6pm 8pm.

More details for the event will be held on Saturday in Cambodia From 8 to 10 am, there are four doubles matches, with the Khmers Khmer Krab Batch taking place on Saturday from From 2pm to 4pm, there are five pairs of kung fu fighting matches on Saturday from 2pm 5:50 pm to 8pm with 4 pair of Top Boxers Khon Khmer Drink Drinker On Sundays from 8am to 10pm there are 5 pairs.

However, as of 1 pm on Monday, representatives of the three ring managers, including CNY Bayon and Town, will open Boxing this weekend has yet to send official letter to Khmer Boxing Federation The Ministry of Education, Youth and Sport has not yet issued a permit to operate The match was also announced after the federation decided to suspend all boxing on March 23. (Edited by: Bopha)