Three arrested on suspicion of killing a woman 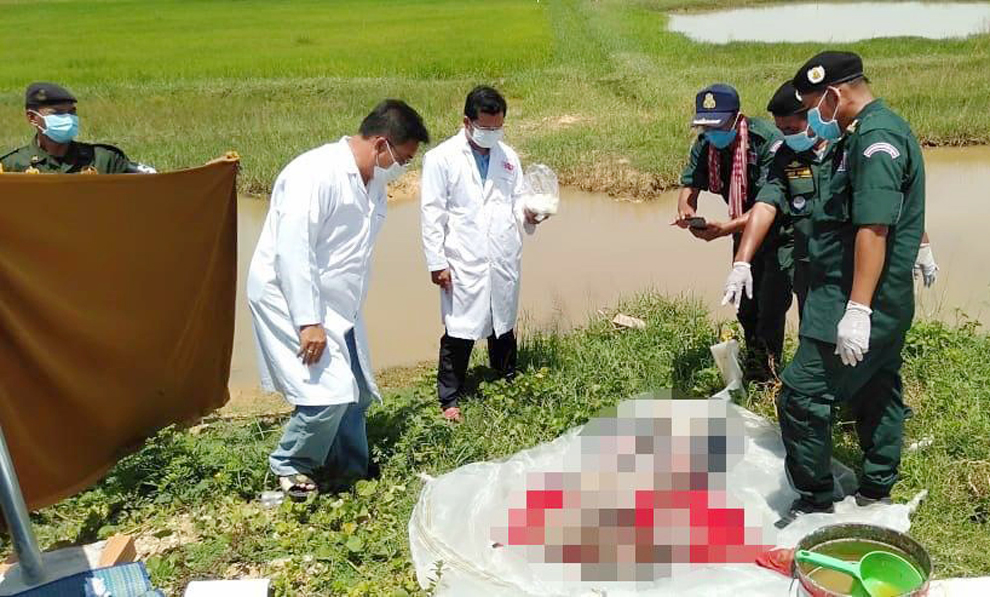 Three arrested on suspicion of killing a woman

Mr. Thoeun said: "I asked the perpetrator that he did not catch the rape victim, but she drowned herself. But I said that the victim could not drown for no reason, even though the perpetrator refused to confess. "The death of the victim suggests that it could be a real murder case and is also written in the diary related to the murder."