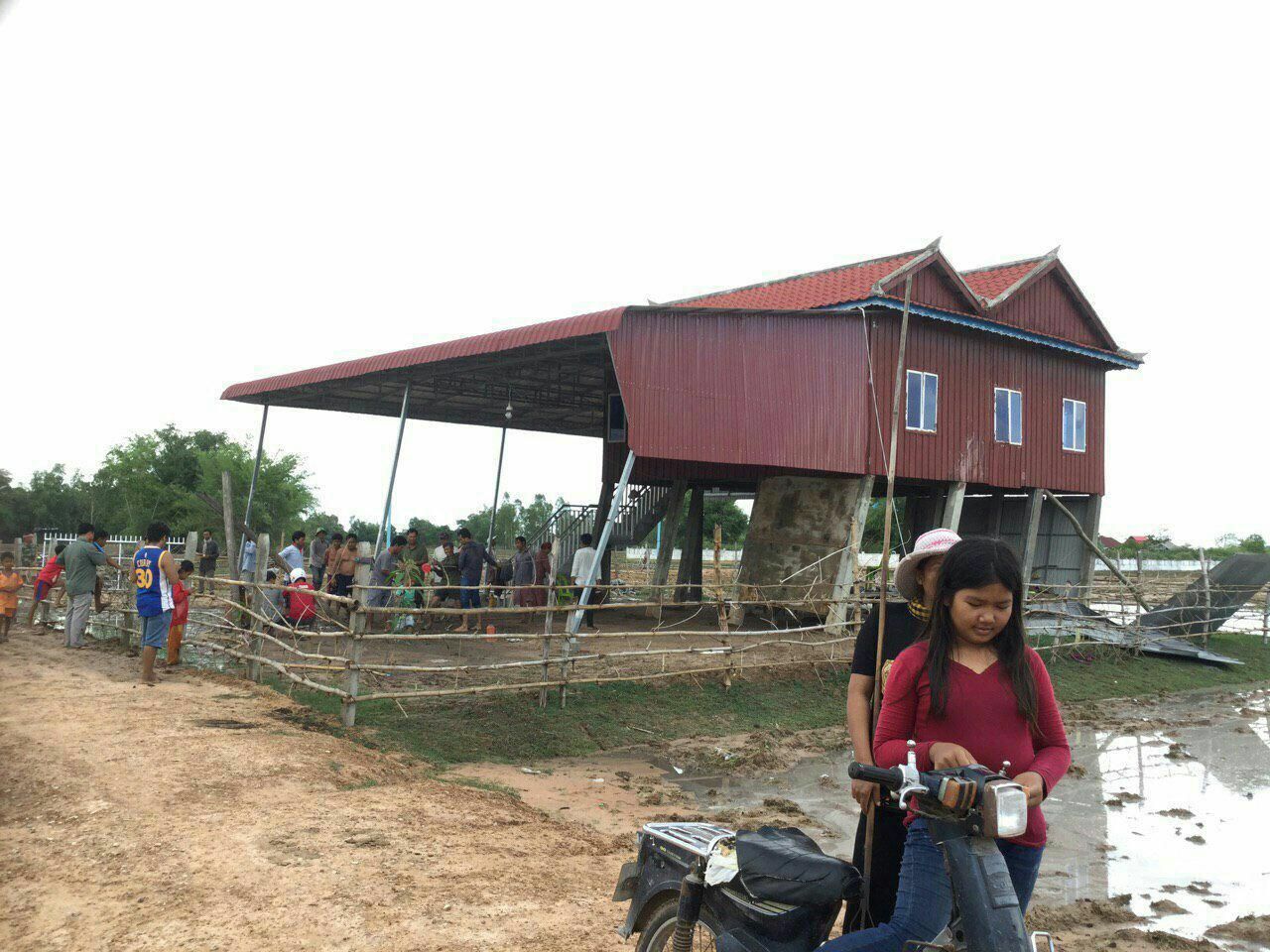 
Svay Rieng Province: House of 33 people in 3 communes In Svay Chrum district fell to the ground and hit the roof after heavy rains mixed with strong winds Not harmful to humans, animals.

According to the Svay Rieng district office, at 2:10 pm on June 9, 2020 there was a rain and snow. A quake caused three communes in Svay Chrum to collapse, four houses and 29 roof openings.


There is a 57-year-old male, Pov Hoeun, who lives in Svay Ang village, Svay Ang commune.

It added that another 28 houses in Krolu commune, Svay Chrum district
Roof open the roof but do not cause any life-threatening injuries.

Svay Rieng authorities are calling on residents to be on high alert when it is raining and it is not safe to leave the field. Turn off your phone, TV, radio, because these things are very harmful. 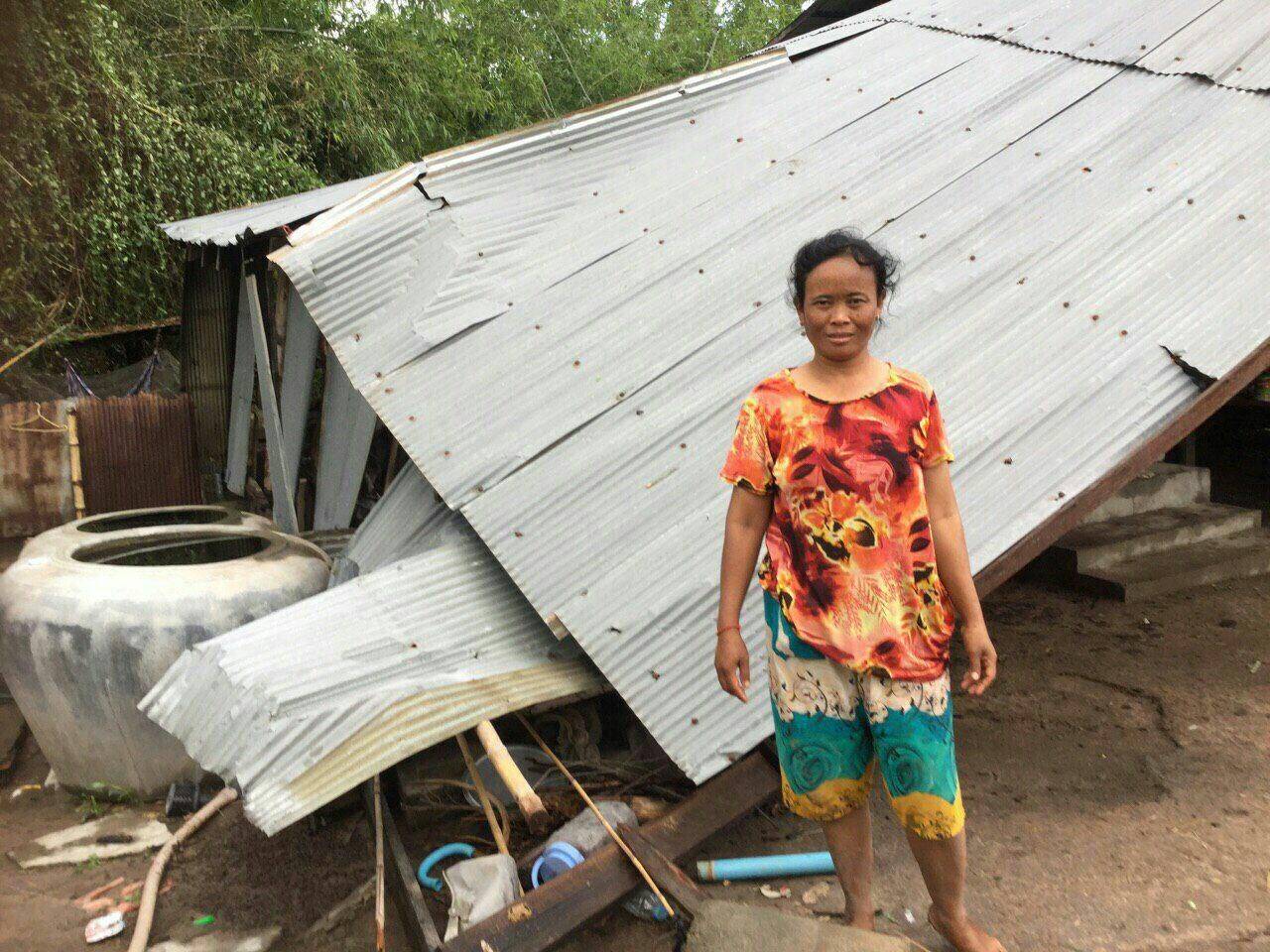 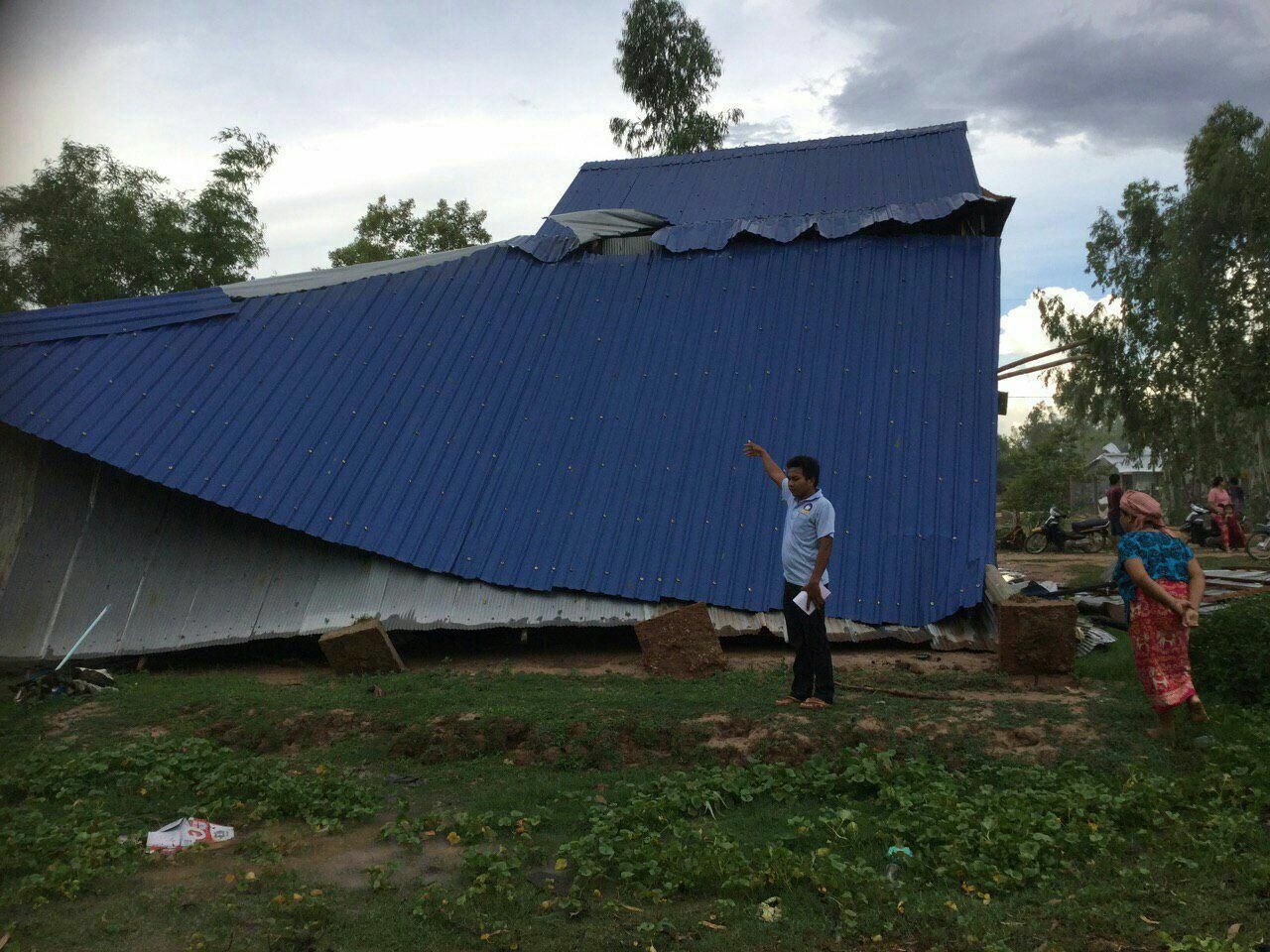 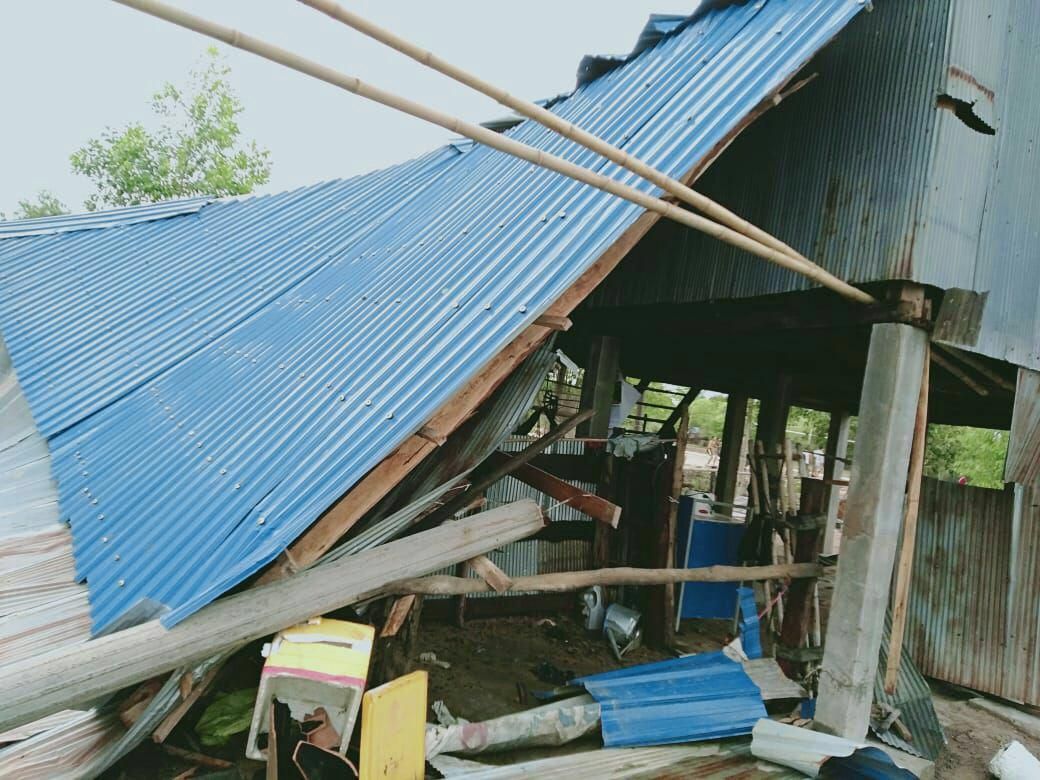 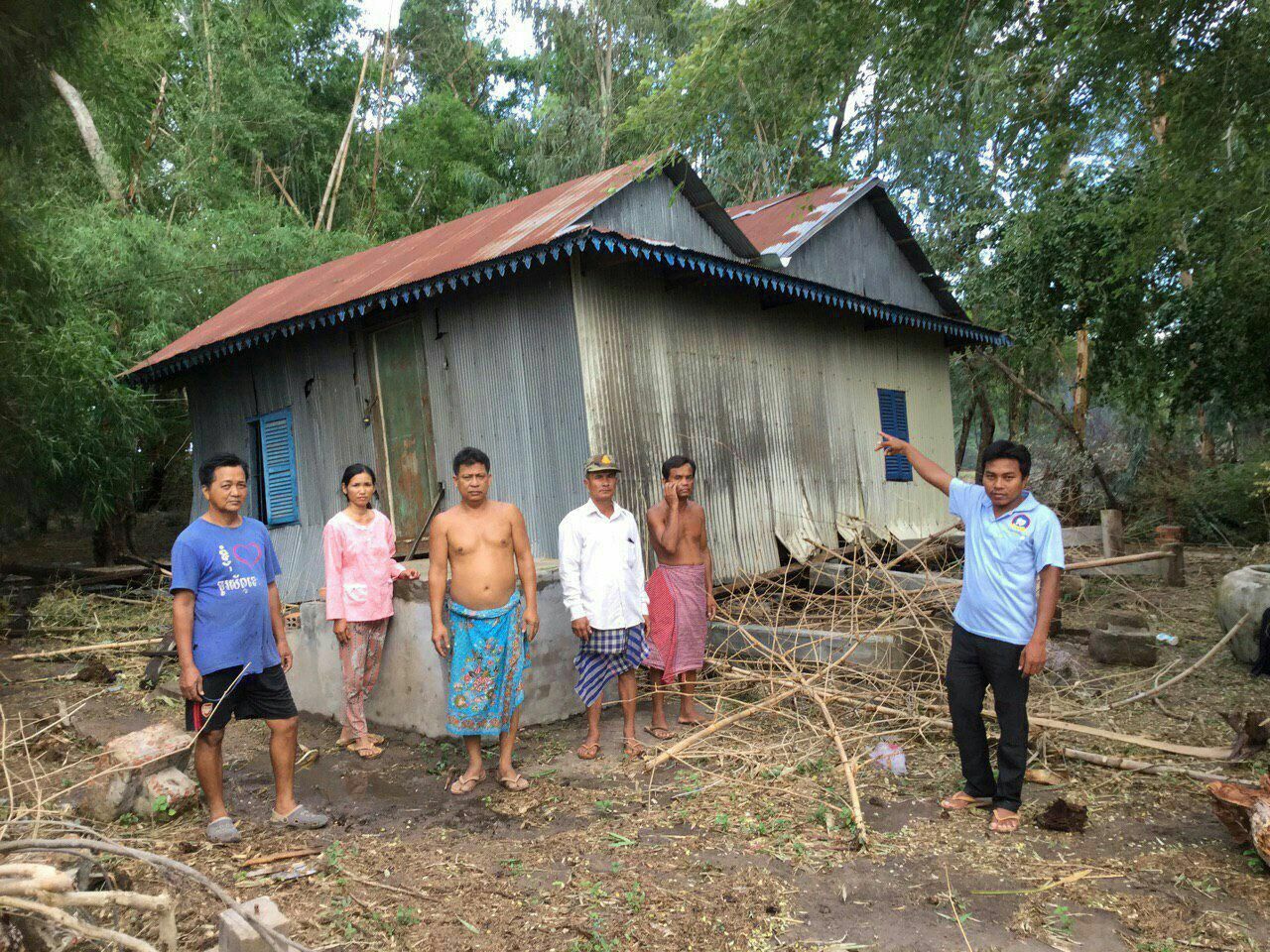