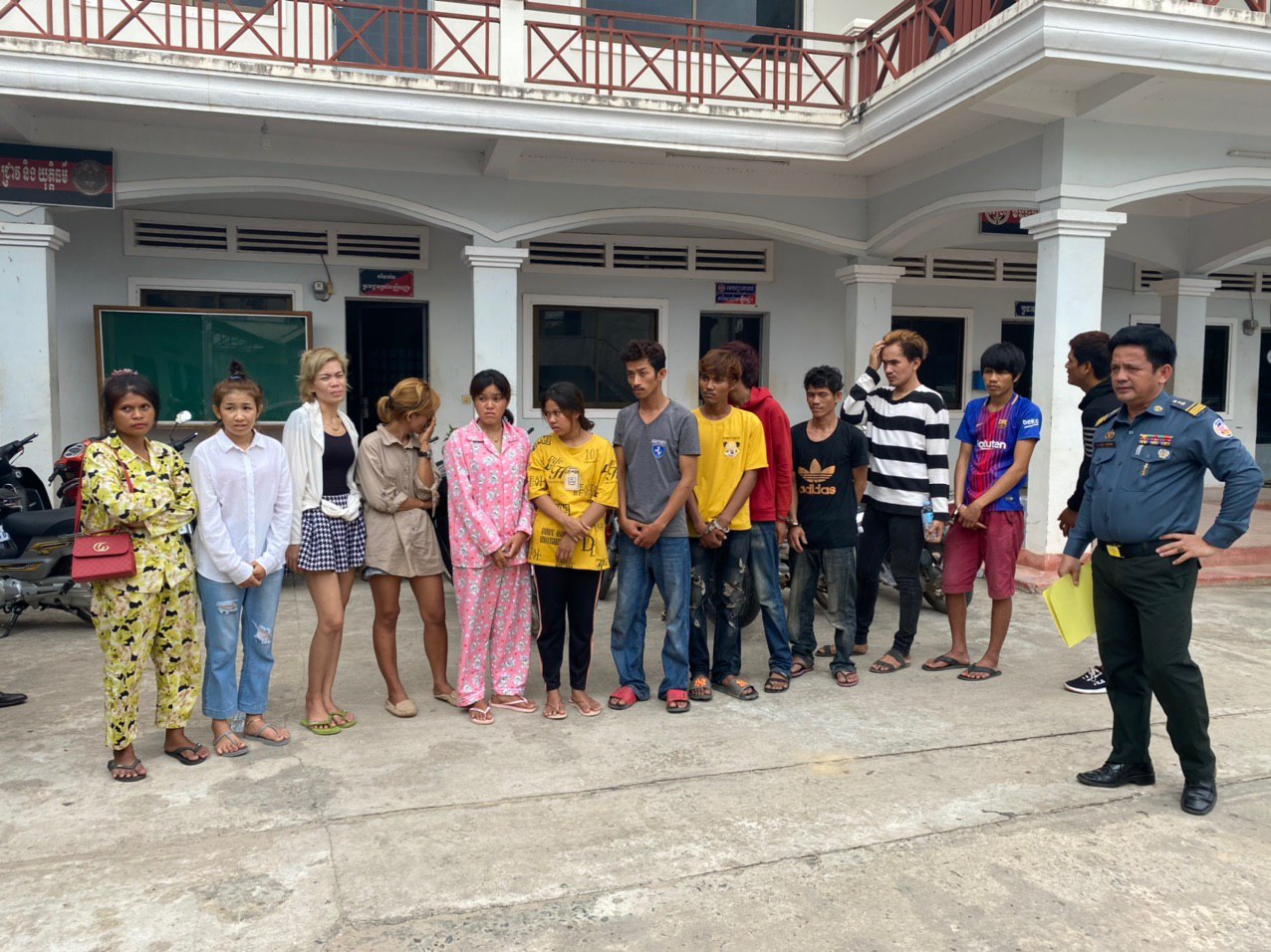 
Takeo: On the morning of May 6, the Takeo Provincial Gendarmerie Police raided the site of a 66-brand inn in Brahut village, Roka commune, outside Daun Keo city, arrested 13 people, 7 men and 6 women. People involved in drug use in the room.

Lieutenant Colonel Nget Chanty, deputy commander of the Takeo provincial military police, said the checkpoint was located in a 66-story guesthouse. Directed by Brigadier General Lalai, Takeo Provincial Gendarmerie, and moderated by law Prosecutor accompanying the Takeo Provincial Court Checked in a 66-room inn at 7am, with 14 checkpoints detained, drug distribution 13 women. In addition, the authorities were searching for drug paraphernalia, a bottle of rubbish and some ice cream.

Colonel Nget Chanthy has urged the owner of the inn not to cover up the trafficking as well as the use of drugs because the action is illegal. Takeo 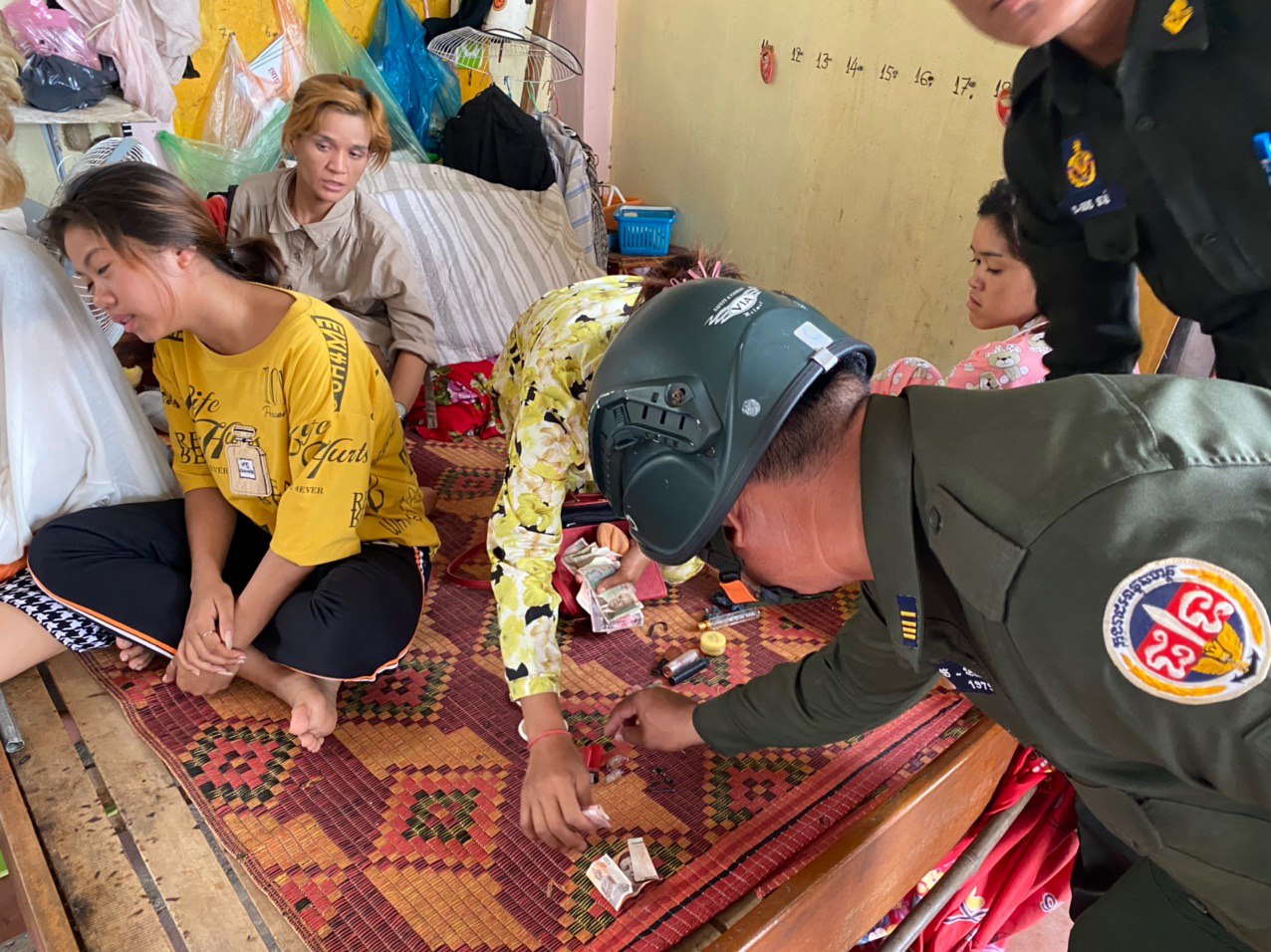 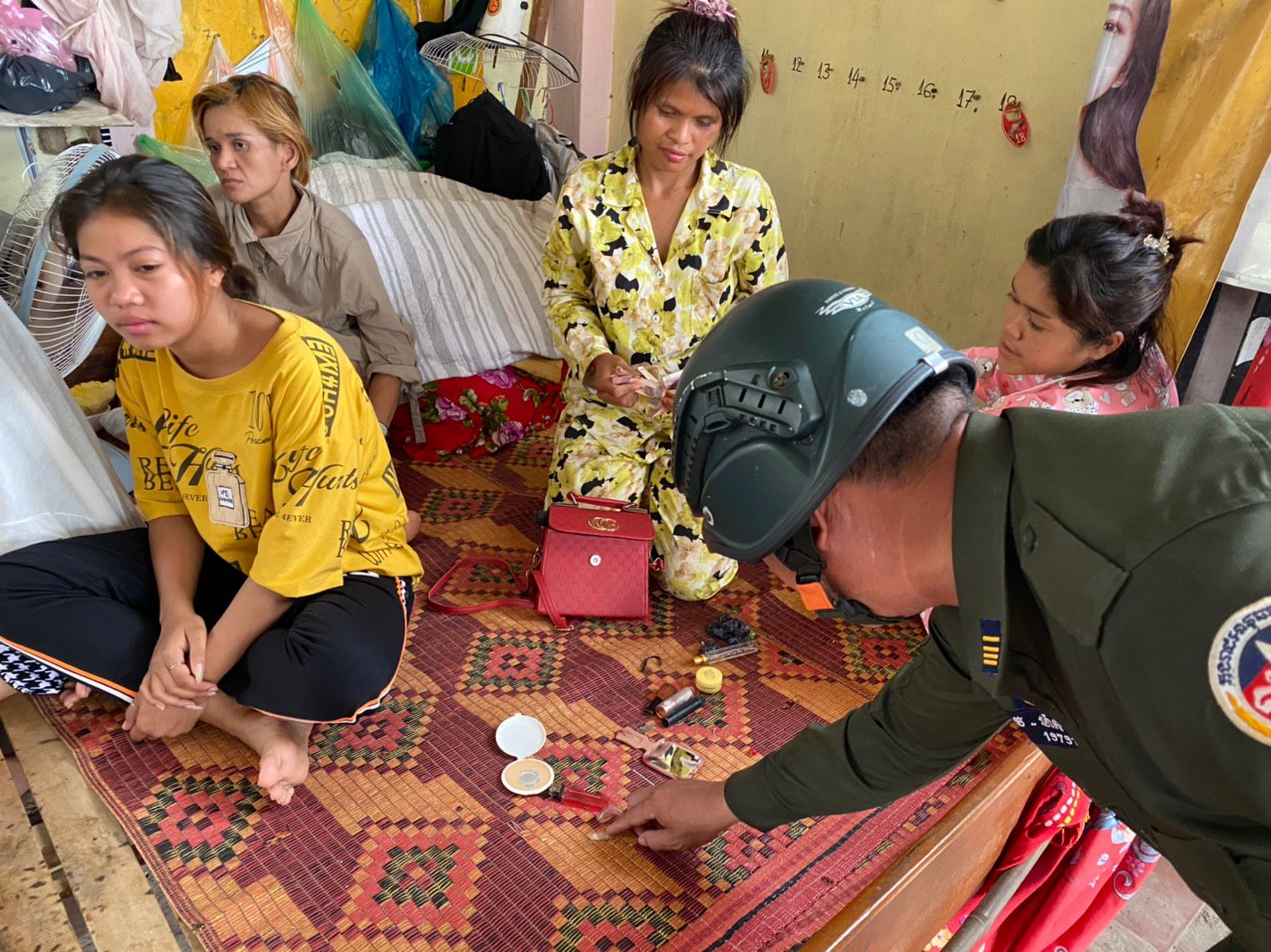 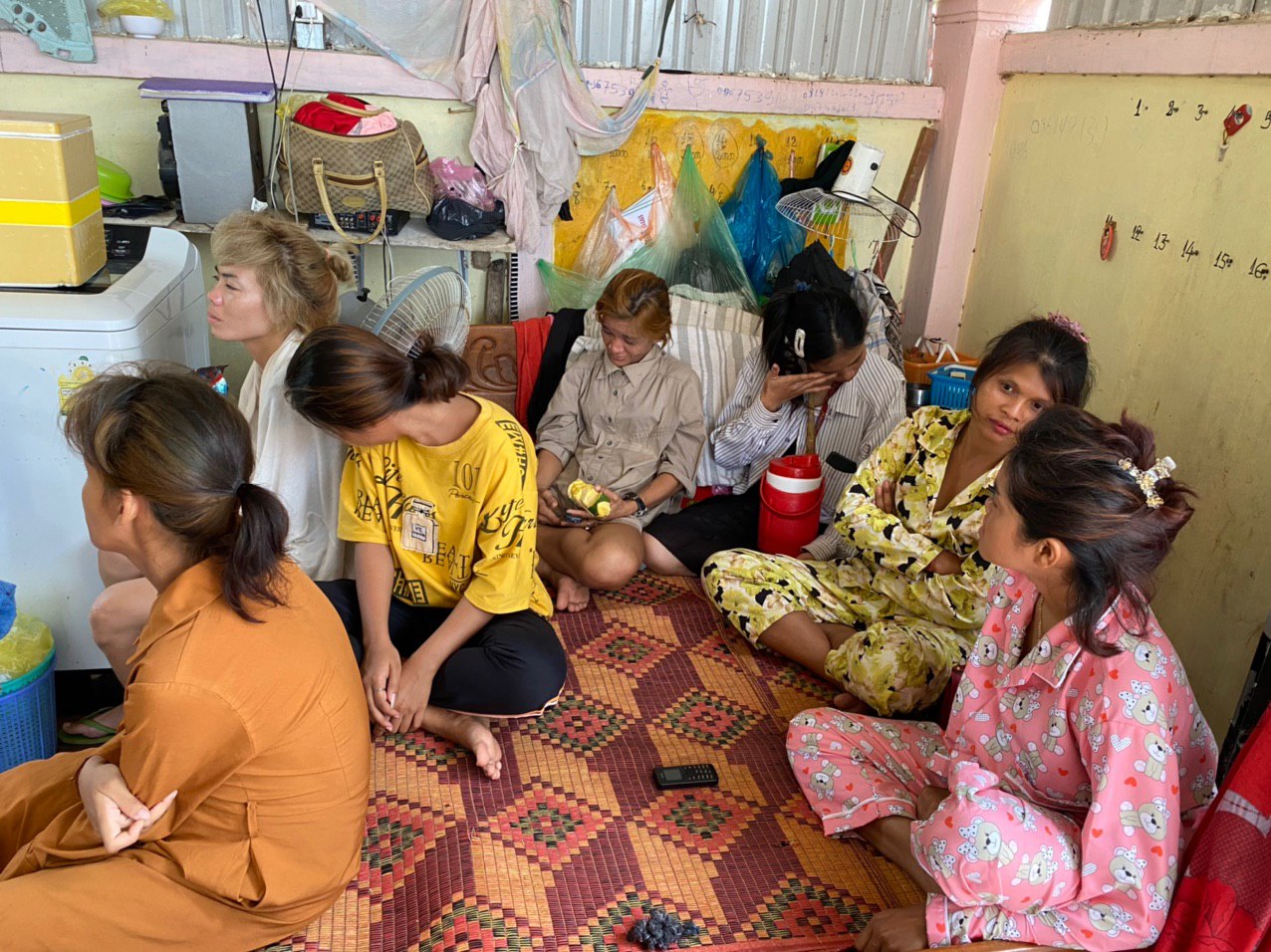 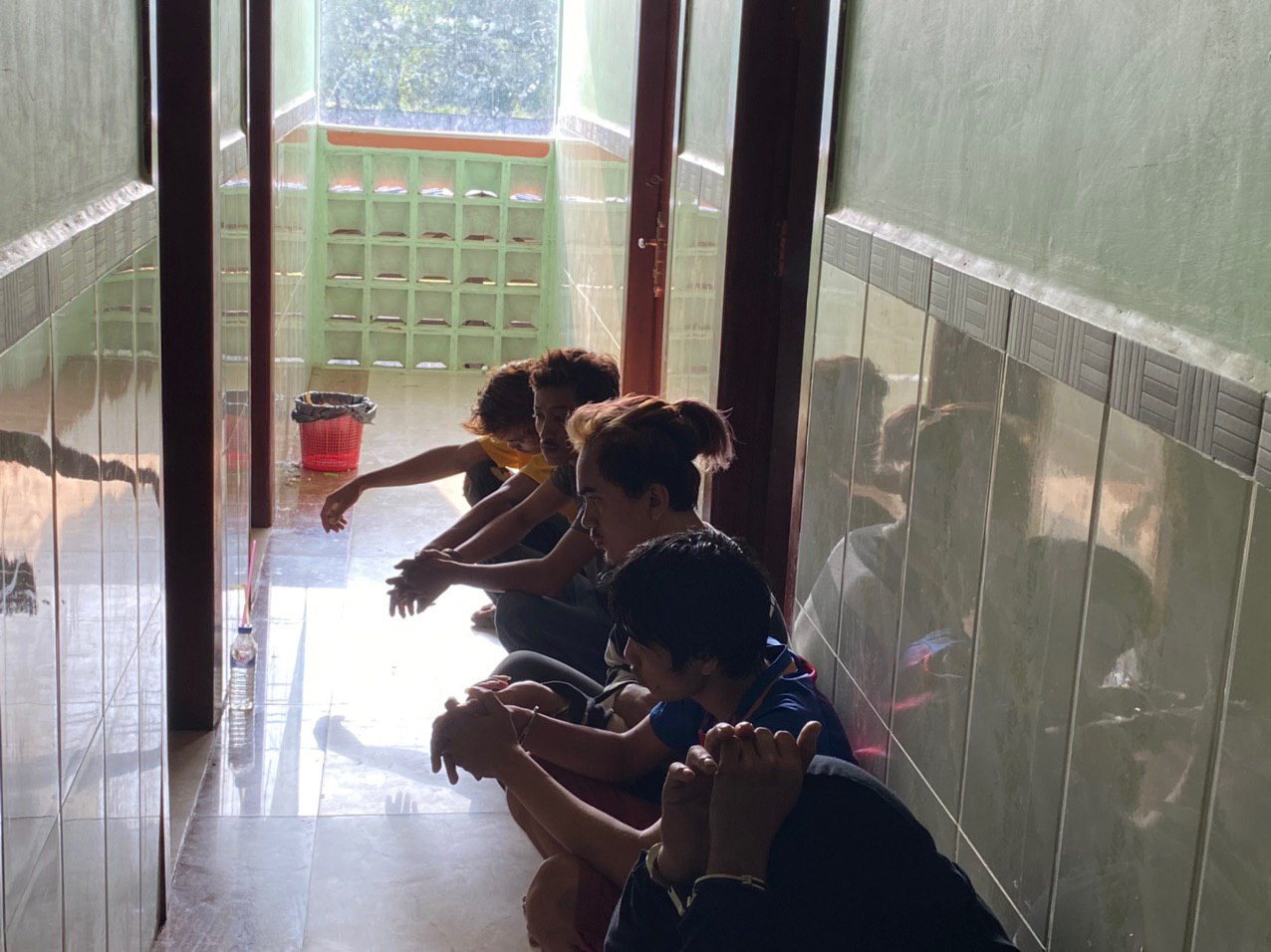 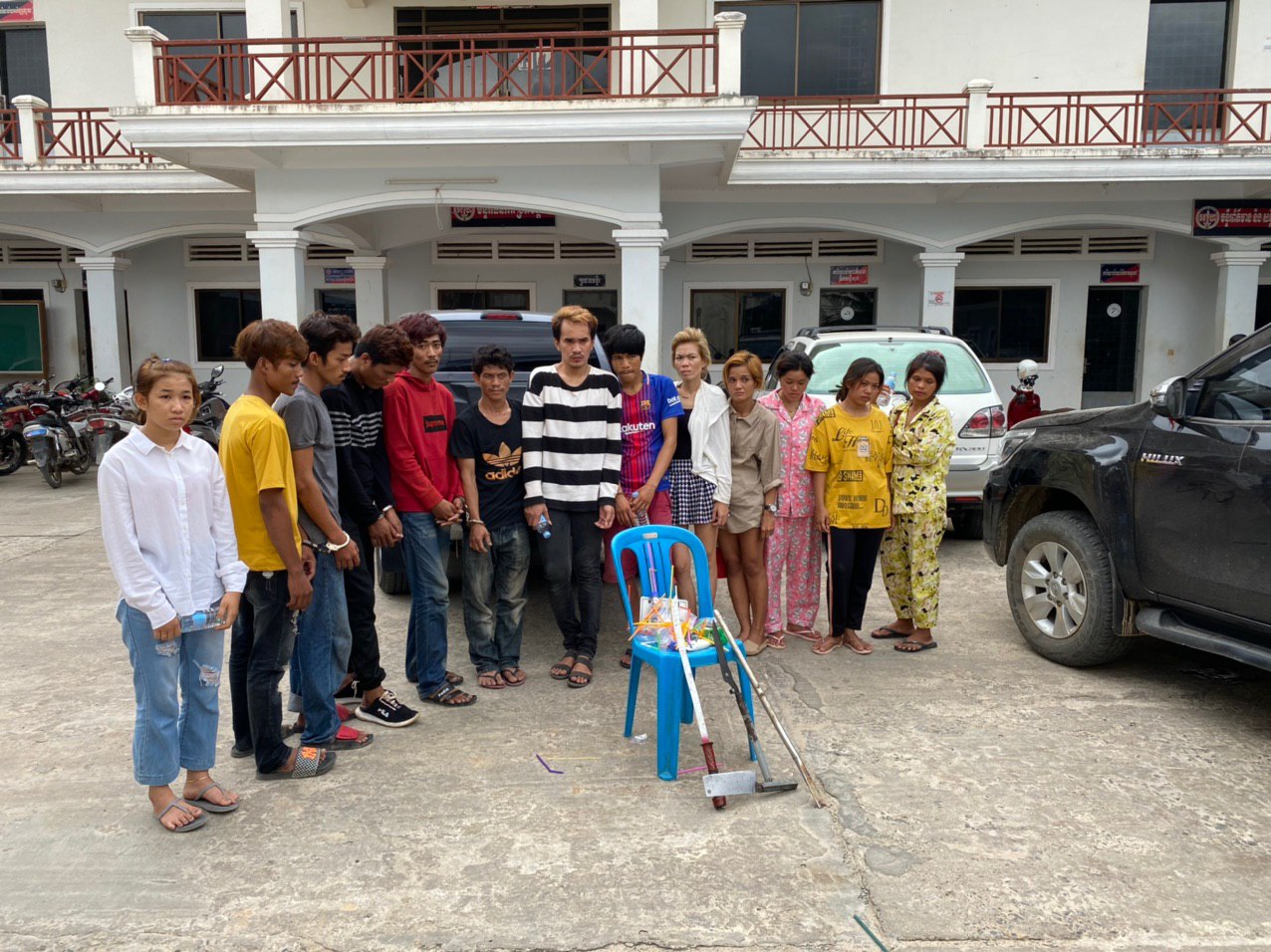