Thief, Thief! Two suspects who were recently arrested for partnering off with three counts of burglary have been arrested and sent to court 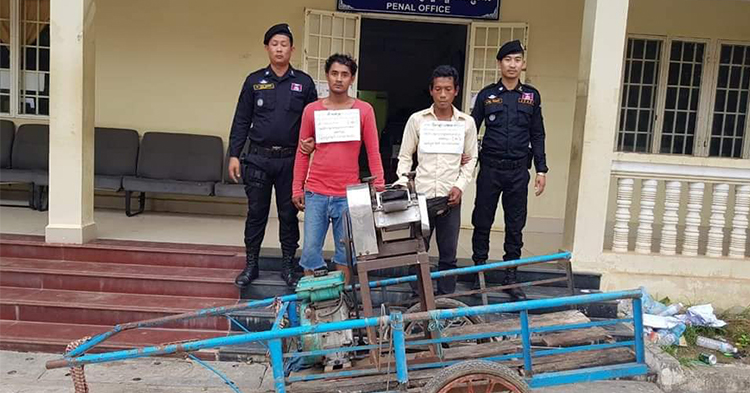 Thief, Thief! Two suspects who were recently arrested for partnering off with three counts of burglary have been arrested and sent to court


Battambang: This looter is even stolen by a cart and a sugar mill It was a group of thieves who stole something just to steal it. Two suspects arrested in three robbery and baggage arrests were arrested by police on April 14 A special office is working on a case file to be sent to the Battambang Provincial Court. 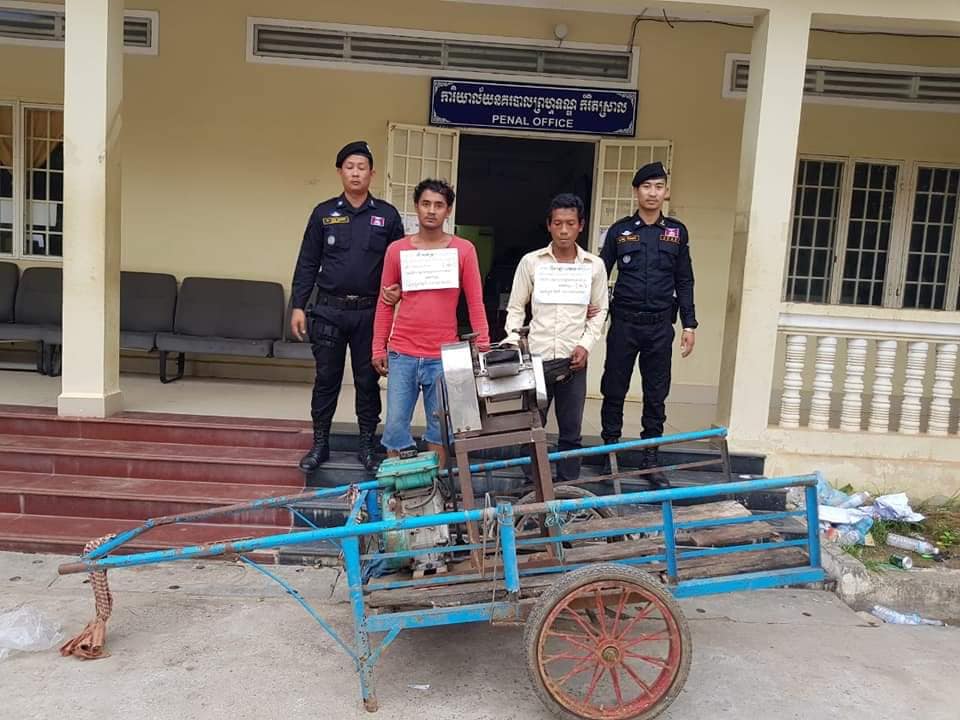 According to the confession of the two suspects, he confessed that he had committed three acts of theft – the first. Activated (bag discharge) at Prek Khpap village, Prekeb commune, Ek Phnom district, Battambang province on 4 April 2020 at about 5 am 400,000 riels and an Apple mobile phone. – On the 2nd, it carried out an action (bag discharge) at Tuol Poi village, Chrey Thmey village, Chrey commune, Thmor Kol district, Battambang province on 6 April 2020 About 11:30 pm, 70,000 riel and two IDs were issued. – 3rd act of stealing a truck, sugar mill, sugar cane at Slor Kram village, Wat Tamam commune, Sangke district, Battambang province. April 13, 2020 at approximately 3:00 p.m. The confiscated items include a wheelchair, a mill, a cane, a black bag, which the suspect was carrying.

Currently, the suspect, including the aforementioned office, is developing a case to be sent to the Battambang Provincial Court to take legal action. 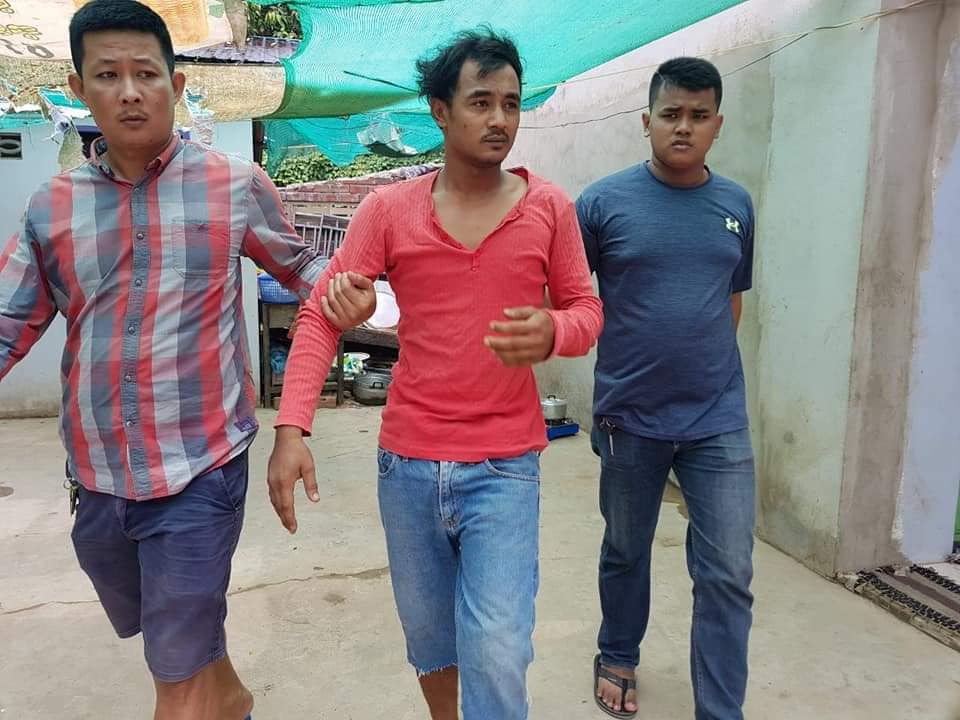 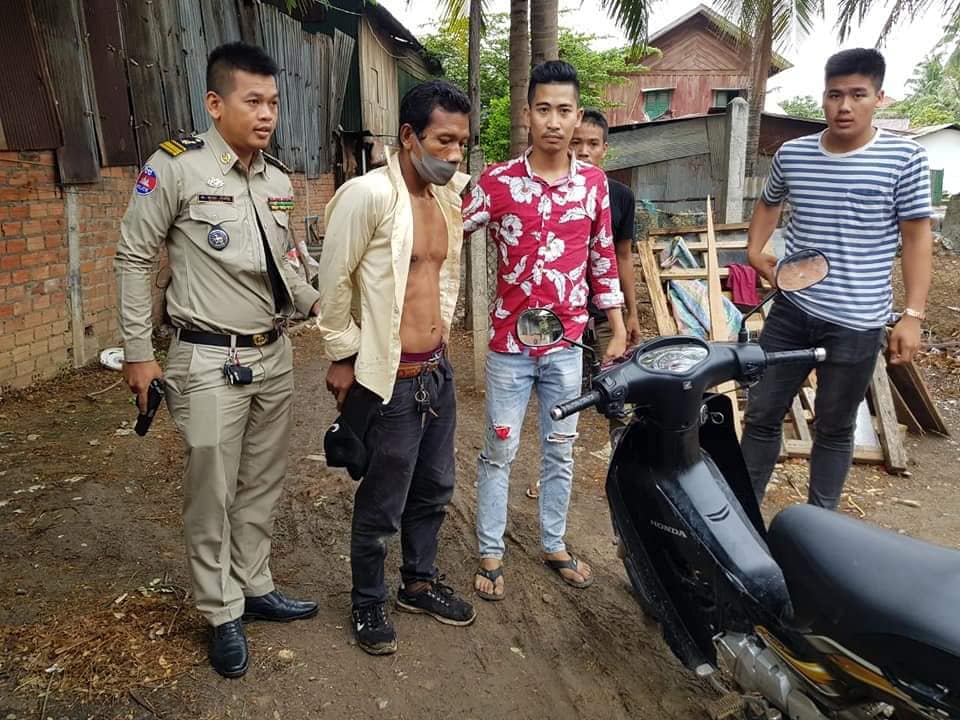