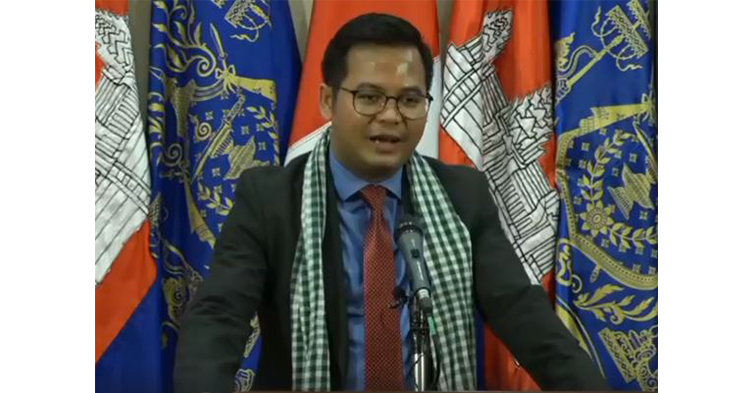 
Phnom Penh: Mr. Chin Malin, Secretary of State and Ministry SpokespersonJustice stated that the law on the management of the nation in a state of emergency was necessary for Cambodia, and therefore the government decided to draft it. Until it is voted on and approved by the National Assembly and the Senate subsequently. 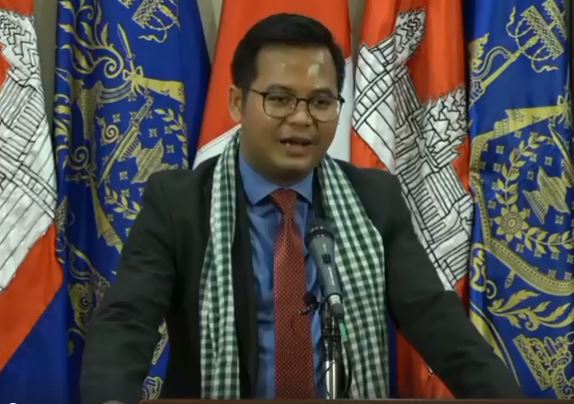 Chin Malin made the remarks at a press conference in the morning of April 22, organized by the Spokesperson's Office. The Royal Government.

In Cambodia, there are only three articles in the Constitution that provide for emergencies: Article 22, Article 86 and Article 102. And those three articles contain only basic principles that cannot be applied to a state of emergency. Article 22 covers dangerous countries, but it does not state that in any situation the danger is nonexistent. Article 22 provides that the King gives public notice of putting the country in an emergency after the approval of the Prime Minister, the President of the National Assembly and the President of the Senate . This article states that basic principles do not specify how to place a state of emergency and law enforcement after it is located in the country. What an emergency. This article does not specify the circumstances in which a country may be considered dangerous, so we do not know the country in which it is to be placed But it does not say in what form he gives the information, in the form of a message, a royal decree, or As a royal, there is none at all It doesn't happen. After putting the country in a state of emergency, the article does not specify who does what and what the government can do Citizens have the right to have any obligations, those who violate what is liable.

He added that it was necessary to put the country in a state of emergency for Cambodia because Cambodia does not have a law, so the government decided. It is drafted and approved by the National Assembly and the Senate.

But now due to the current situation as well as the world, the disease has been diagnosed with the disease 19. The Royal Government has taken into account this law. He added that if the situation is better today, there is no need to put the country in a state of emergency because the government has been in good control. Instead, it will also be implemented in the future as it does not know what to expect.