The World Bank provides a $ 1.72 million grant to support social accountability in the public service sector in Cambodia 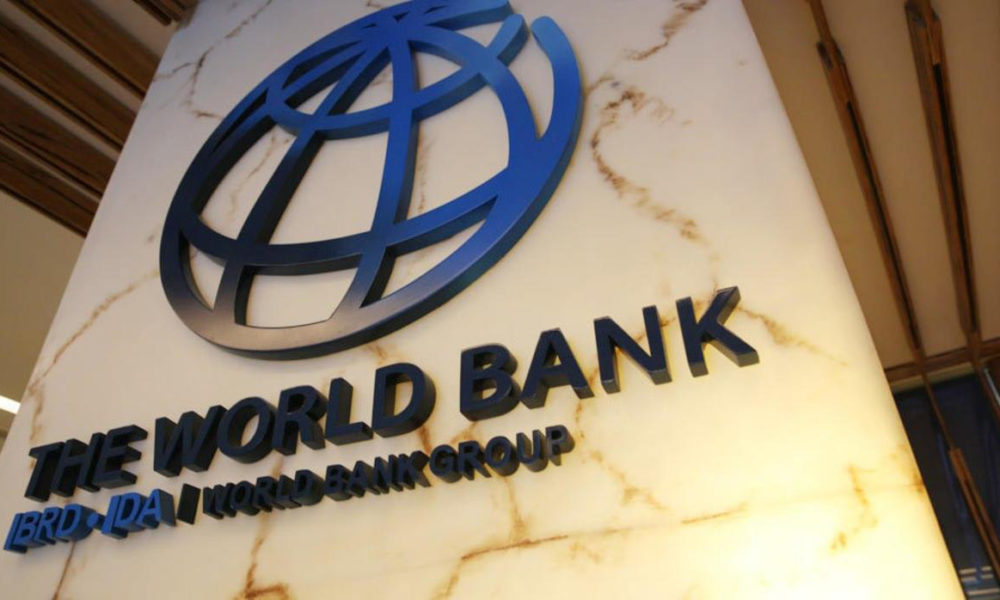 The World Bank provides a $ 1.72 million grant to support social accountability in the public service sector in Cambodia

The World Bank on March 20, 2020 approved two additional grants of US $ 1.72 million to support social accountability in key public services such as school health centers. Primary and Local Administration in 10 Provinces of Cambodia.

According to a World Bank press release on March 20, improving access to public services in Cambodia over the years, quality of service remains a challenge. Feedback from consumers who know about these services, especially from the general public, is one of the key drivers of public service. Get a better quality improvement around the world.

The first $ 5.95 million grant package has been granted to World Vision International for social accountability activities, including the selection of a facilitator, the World Bank said. Communities to help inform people about services they are entitled to and about the use of public funds.

The World Bank adds that a second $ 1.72 million grant package has been provided to the Secretariat of the National Committee for Sub-National Democratic Development for strengthening the capacity of government service providers in Inform the public of the functioning and use of funds by the Committee and in drafting Respond better to citizens' comments.

"The World Bank considers the government's social accountability framework as an important general effort to complement investment in education, health, water supply and Other services through a systematic and sustainable approach to mobilizing citizens By engaging and strengthening the capacity of sub-national authorities to ensure that providers are accountable in their performance. ”

Ngan Chamroeun, Secretary of State of the Ministry of Interior and Chairman of the Secretariat of the National Committee for Sub-National Democratic Development, said: “The government has a strong political commitment to implement the ISAF Accountability Framework to strengthen Citizen empowerment strengthens the partnership between the sub-national government and the Labor Standards and enhanced accountability of the administration to improve the provision of public services more efficiently.

In particular, Daniel Selvanayagam, Country Director for World Vision Cambodia said, “Based on the experience and achievements we have achieved over the years, I am confident that this new grant will further enhance the service's response. Public to meet the needs of service users.
"In this framework, social accountability is a new era of public service delivery with the promotion of constructive dialogue at the grassroots level to make lasting changes in the delivery of public services, especially for groups," he said. The vulnerable.

Please note that the two grants are intended to support the implementation of Phase II of the Social Accountability Framework, which runs from 2019 to 2023. This framework is central to the government's decentralization program aimed at strengthening the government's response to people's needs. By: Eng Boucheng