The wife pours a glass of shrapnel over her husband, causing her death 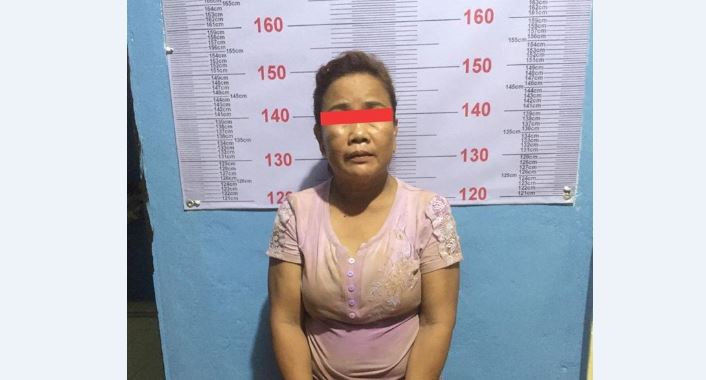 The wife pours a glass of shrapnel over her husband, causing her death


Takeo Provincial Police Office On Friday, May 1, 2020 at 17.30 pm, a murder occurred in Trayeung village, Ream Tuk commune, Kirivong district. The couple, who had been having an argument with each other, had been struck by their husbands and they were sent to the rescue. He was hospitalized but was seriously injured Year, while his wife was arrested after trying the perpetrators. 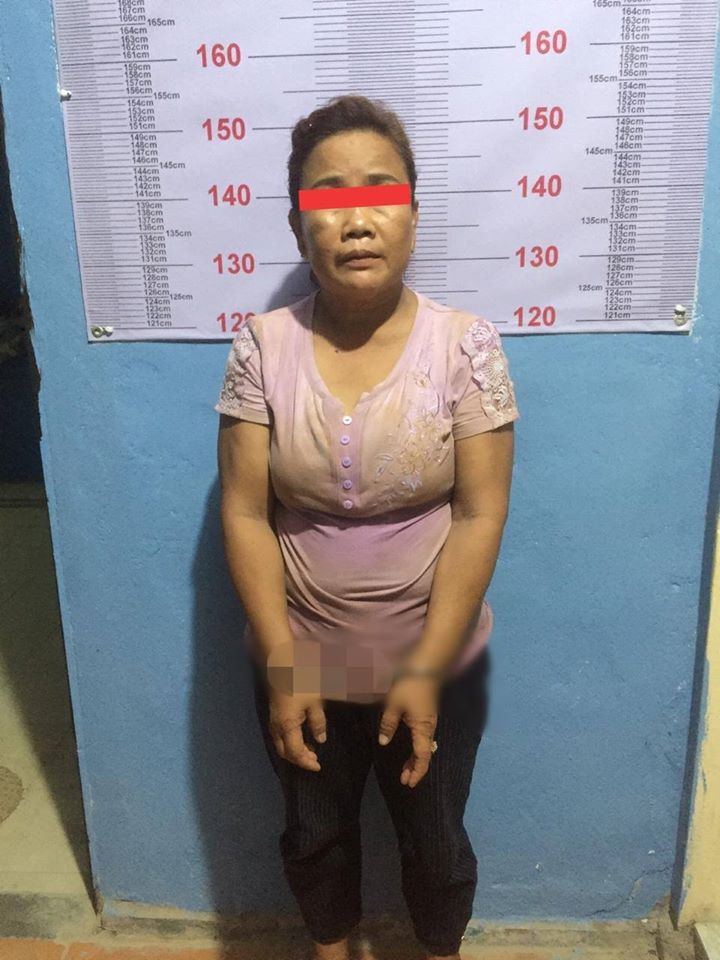 Police said the murder was caused by a suspect, 53-year-old Ung Mao, of Prey Romdeng village, Prey Romdeng commune, Kirivong district. Activation of glass jar on victim, 55-year-old Keo Seng, living in communal village (husband and wife) He was seriously injured and died after being sent to the community Beautifully Kirivong Referral Hospital.

The cause of the case was caused by a verbal dispute. After the incident, a professional force arrived on the scene and arrested the above suspects to build a legal case. 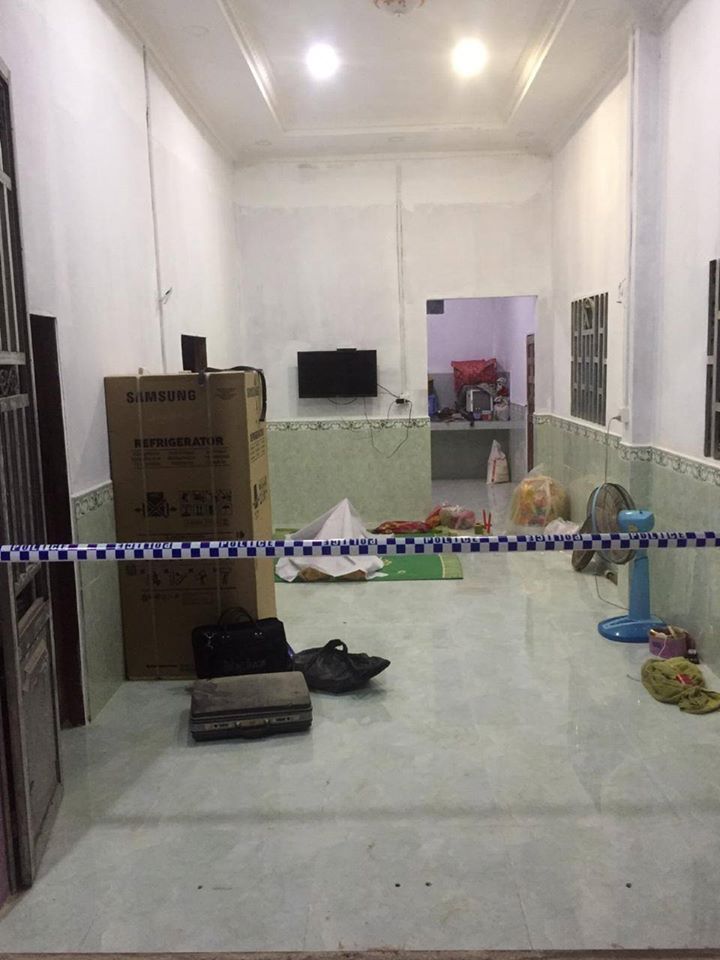 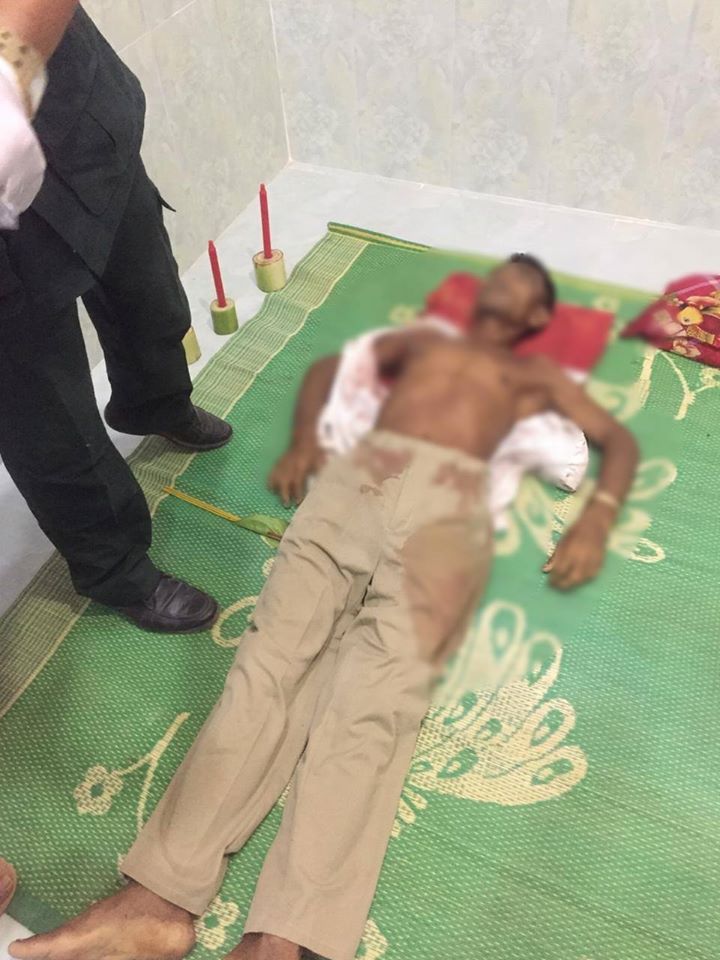