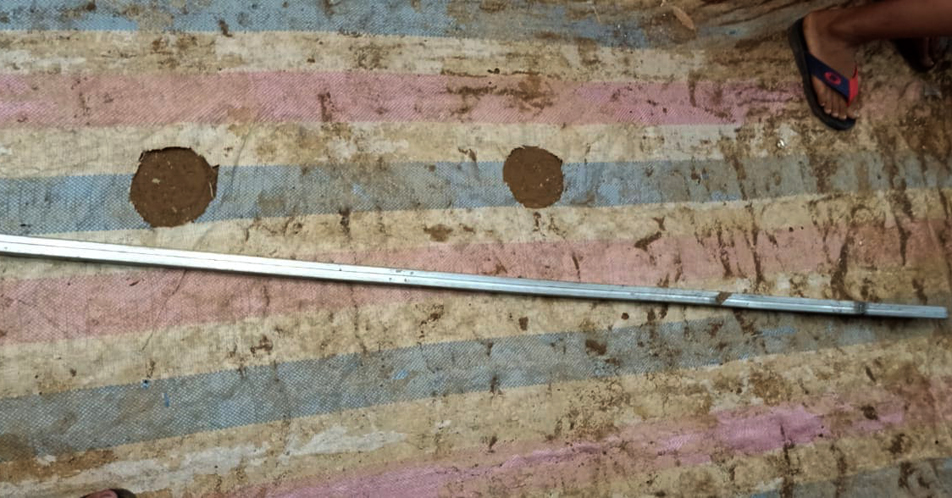 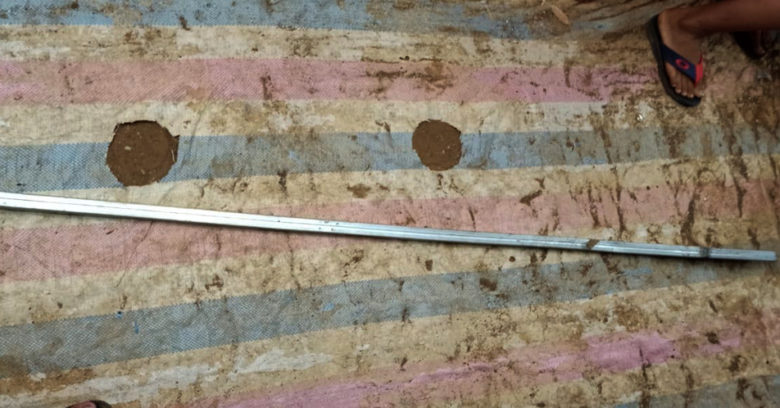 According to the source, before the incident, the victims had visited the exhibition at the scene. He went to throw the arrow at the suspect's place together and then the victim asked to borrow the arrow. But Sok Pisey (seller) says not to charge if the purchase is for sale.

The victim's side then shook off the suspect's arrow and a dispute ensued with his mother. In the immediate aftermath of the attack, the victim's name was Sut Pisey (suspect) started a backlash. Later, authorities intervened and sent the injured to the hospital Referral Barays. The suspect was detained and kept at the Baray district Inspectorate to take action.