The US threatens to impose tariffs on imported beer from Europe 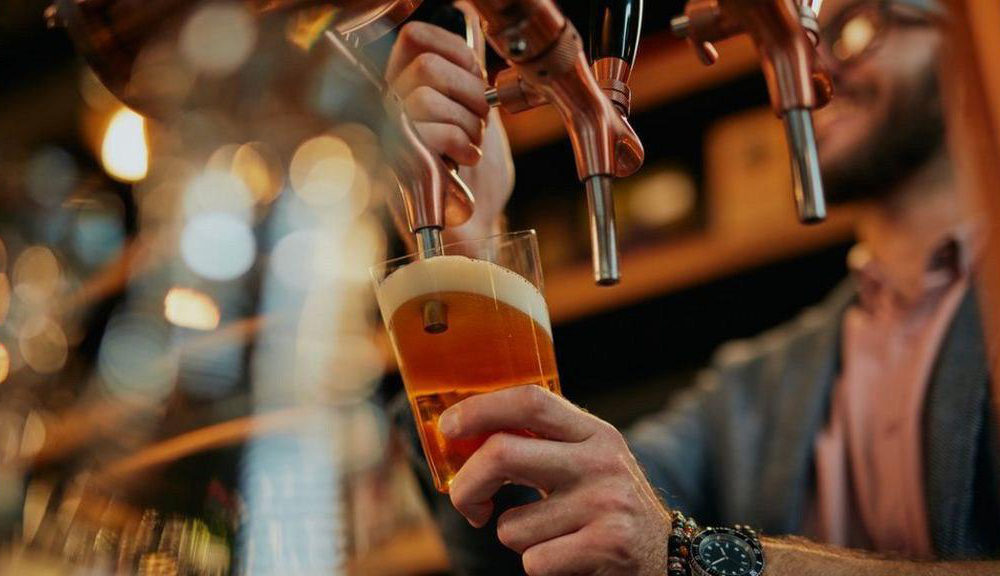 The US threatens to impose tariffs on imported beer from Europe

The United States has threatened to impose new tariffs on beer, chocolates and olive oil imported from the European Union as part of a long-running dispute over subsidies to Airbus.

US trade representatives say they are considering tariffs on 30 products worth $ 3.1 billion (2.5 billion), according to the BBC's June 25, 2020 report. EUR) in trade every year.

It has already imposed tariffs of 15% to 25% on EU goods worth $ 7.5 billion as part of the dispute. The European Union has warned it will harm companies on both sides of the Atlantic.


British Commerce Minister Liz Truss said she was disappointed with the move and warned against using the tax "to retaliate".

The center of the dispute centers on a European subsidy granted to Airbus before 2004, which Washington says has created an unfair advantage over US aircraft maker Boeing.