The US is expected to lift sanctions on Iran 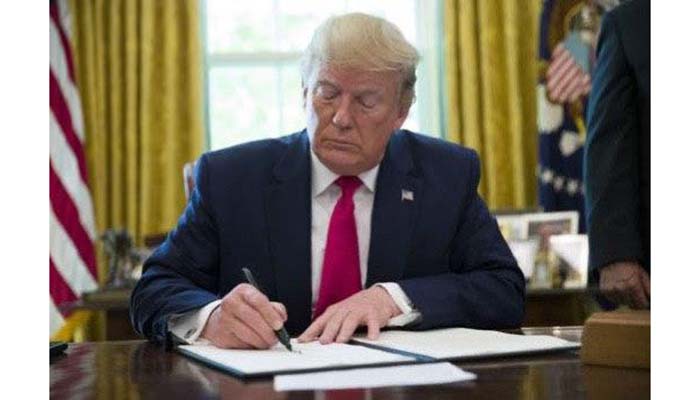 The US is expected to lift sanctions on Iran

The United States is reportedly expected to allow Russian, Chinese and European companies to continue their work at the Iranian nuclear site to make it harder for Tehran to develop nuclear weapons.

The United States' decision could be taken as soon as Monday to waive the sanctions that prevent US non-US companies, sources said on condition of anonymity and including a US official. Agree to deal with Iran's Atomic Energy Organization

The Jewish News Syndicate, a media outlet focused on Israel and the Jewish world, initially reported that the United States was expected to waive sanctions, citing two sources familiar with the decision. Edit: Pang Kong