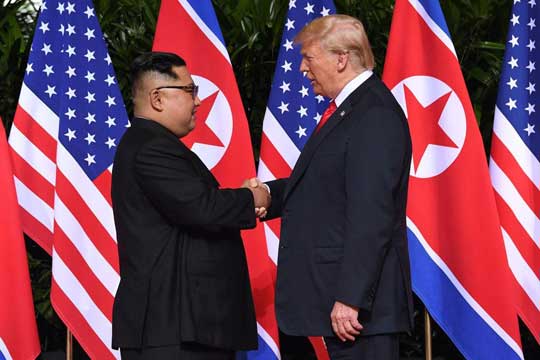 WASHINGTON – The United States will resume "impatient" diplomacy with North Korea to make it clear that the regime needs to return to disarmament talks, a senior State Department official said Wednesday.

The official spoke to reporters on condition of anonymity to discuss last week's meeting involving top South Korean diplomats, the United States and Japan, and his remarks suggested Washington. There is no willingness to give concessions to get Pyongyang back to the negotiating table.

"On North Korea – regular patience and diplomacy, we will adhere to the plan, telling the North that they need to," the official said when asked about plans for future engagement with the DPRK. Come out, negotiate and talk. ”