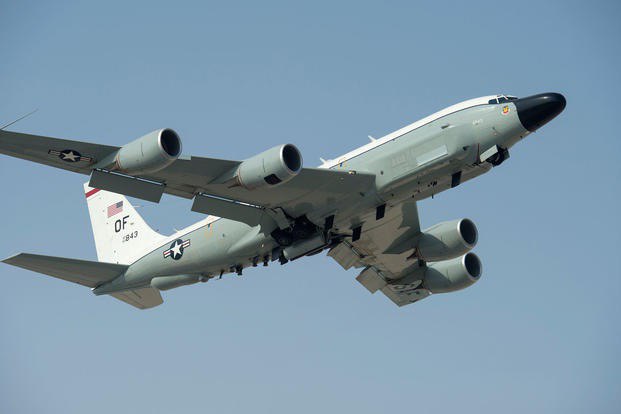 A US surveillance plane has flown over South Korea on a mission to monitor North Korea, an aviation monitor said Wednesday.

US Air Force jets, the US E-8C or JSTARS, were spotted in the sky over South Korea's airspace at about 29,000 feet the day before.

As a platform for command and control of airspace, surveillance and reconnaissance, the E-8C system is known to be capable of closely monitoring North Korea's military movements and equipment, including missiles. And artillery ៕ By Chhouk Bora