The United States looks down on South Korea's burden-sharing proposal 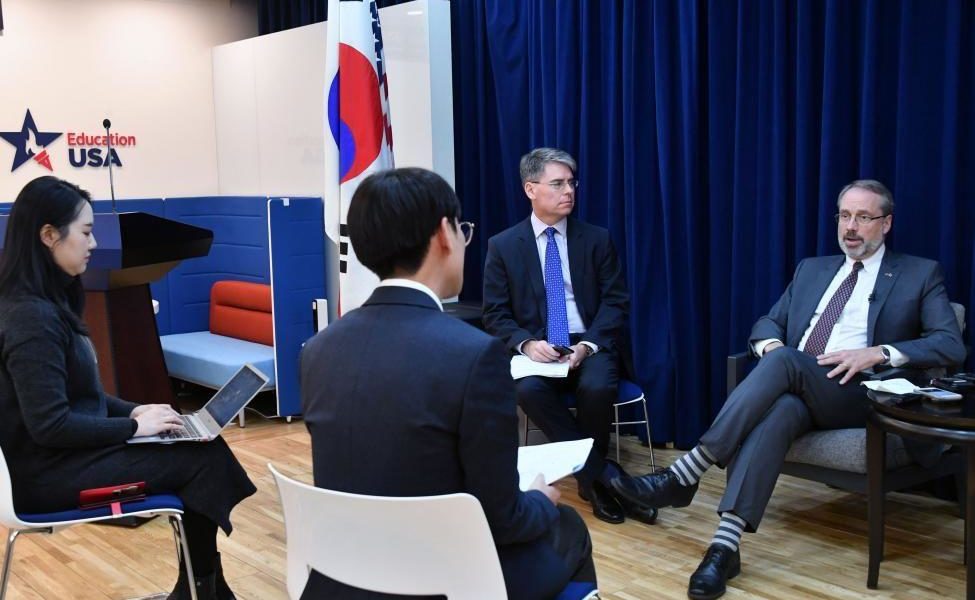 The United States looks down on South Korea's burden-sharing proposal

South Korea made the proposal to the Trump administration during the seventh round of negotiations for a special measures agreement in Los Angeles, held from Tuesday to Thursday, South Korea's Yonhap news agency reported. .

The US authorities said an urgent notification for Korean personnel at the US military base would be effective on April 1 if there is no agreement on sharing the military burden between the two countries.
Edit: Pang Kong