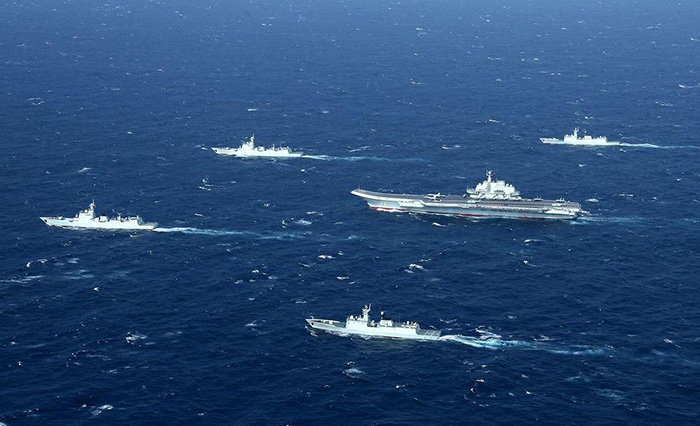 The United States has accused China of using the spread of the virus in the world to expand its "illegal claims" in the South China Sea.

In a very worrying statement, the US State Department offered Washington's view on the collision between the Coast Guard ships, according to Yahoo News, April 7, 2020. China and Vietnam fishing vessels near disputed Paracel archipelago

US State Department spokeswoman Morgan Ortagus said the United States was "very concerned" about the report of the incident at about midnight Thursday, in which eight Vietnamese sailors jumped into the water as their boat sank. Has sunk. All boat workers were rescued by Chinese ships and later turned over to Vietnamese authorities.