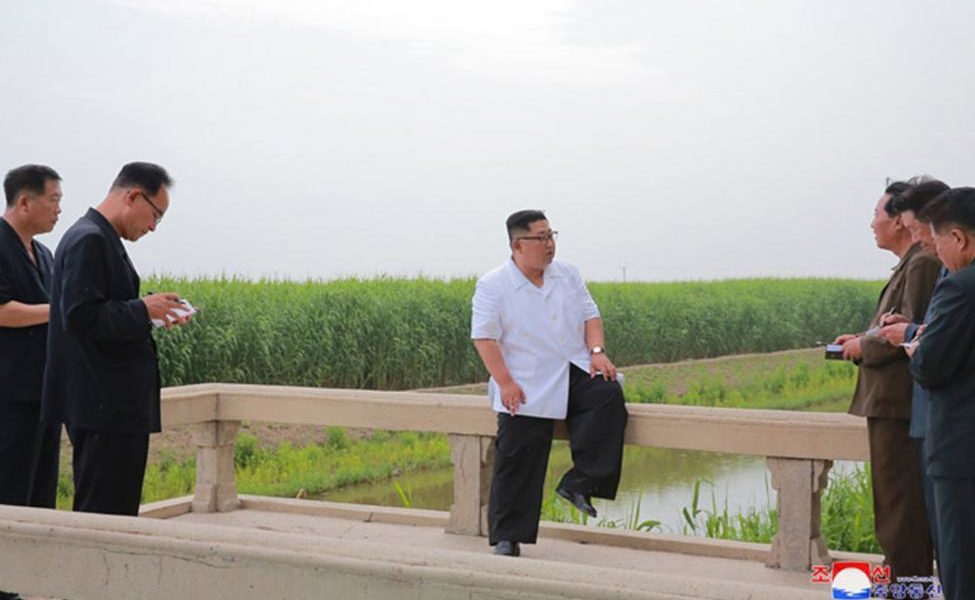 Foreign: More than 40 percent of North Koreans are in desperate need of humanitarian assistance, including food and nutrition supplies and improved services, the UN Office for the Coordination of Humanitarian Affairs (UN) has released. Access to basic services such as health, water and sanitation services.

In a review of the needs and priorities released Monday, the United Nations found 10.4 million North Koreans out of 25 million people are in need of assistance. Including 10.1 million food insecurity.

The review said that the decline in key agricultural infrastructure and natural disasters was the cause of the shortage – North Korea suffered the worst drought in 2019, including waves. Heat and flood ៕