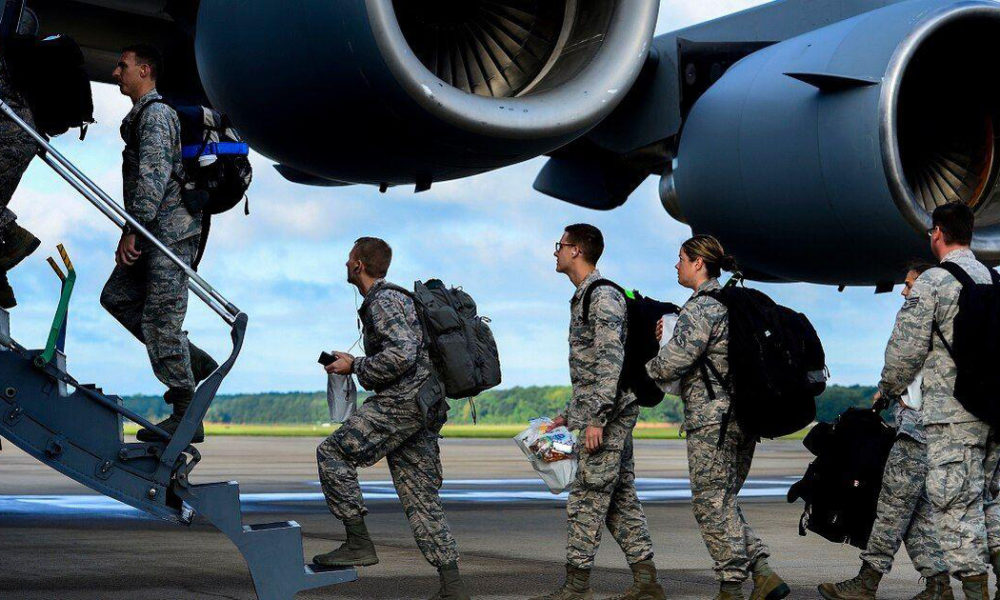 The Trump administration, according to reports, has vowed to withdraw from the 28-year-old treaty aimed at reducing the risk of accidental war between the West and Russia by allowing the flight of spy planes from On each other's territory.

Despite an outbreak of the Corona virus that disrupted the entire Security Council meeting on the Open Sky Treaty, US Secretary of Defense Mark Esper and US Secretary of State Mike Pompeo agreed to submit. According to sources familiar with US administration plans.

According to a report from Yahoo News, the United States has been protesting over what it says is Russia in violation of the treaty signed in 1992 and put into effect since 2002.
Edit: Pang Kong