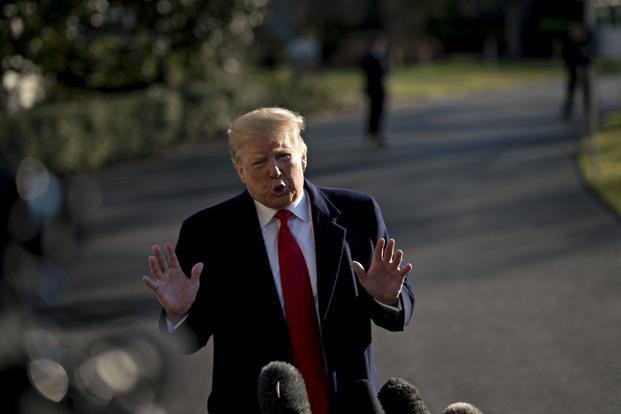 President Donald Trump's administration says it will limit the number of Chinese citizens who are allowed to work for the state's five state-run media outlets in the United States to respond. And what it thinks is a longstanding injustice to foreign journalists by Beijing.

The five entities, including the Xinhua News Agency and the China Broadcasting Network under Chinese state television CCTV, were identified on February 18 as China's foreign mission, which requires them to transmit information on employees. And the occupation of their property in the United States.

Other Chinese media outlets dubbed "foreign missions" under the Foreign Missions Act are China Radio International, China Daily, and the US Development Hay, which distributes The People's Daily as the party's official newspaper. Communist China ៕ by Chhouk Bora