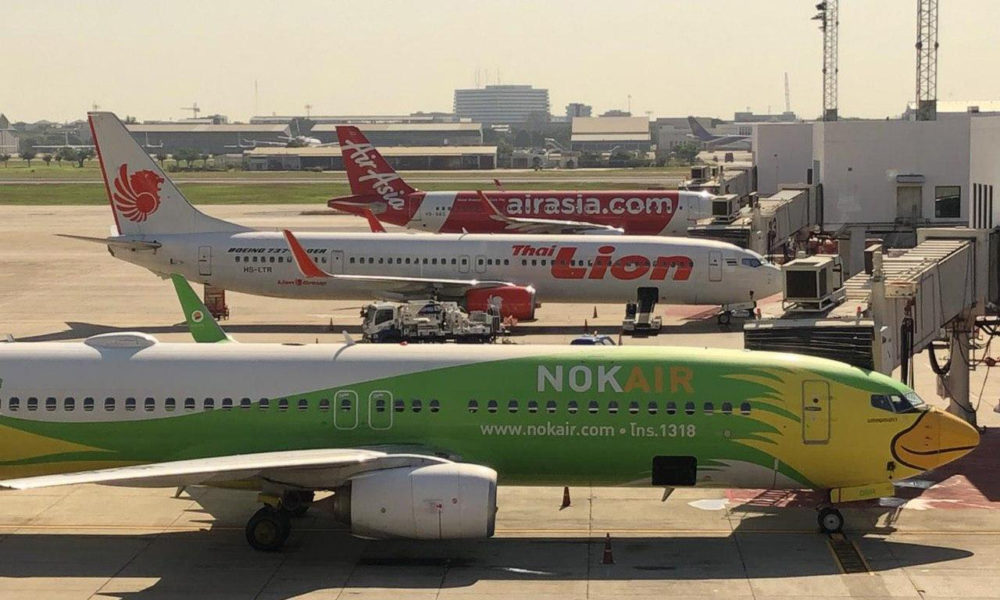 Airlines on Friday eased to a degree of relief as talks with the Ministry of Finance on 25 billion baht interest-free loans were positive.

According to the Bangkok Post, April 24, 2020, the director general of the Fiscal Policy Office Lavaron Sangsnit said after a meeting with eight airlines that the ministry agreed in principle with the relief measures but Carrier details are needed.

A separate deal for the government to provide easy cash support to the distressed Thai national carrier is also underway.

Lavaron said the ministry will use the results of Friday's talks with the eight airlines to discuss policy later.
Update: October