The T-54M, T-90S, T-90SK are the most advanced and advanced tanks of the Vietnamese Army. 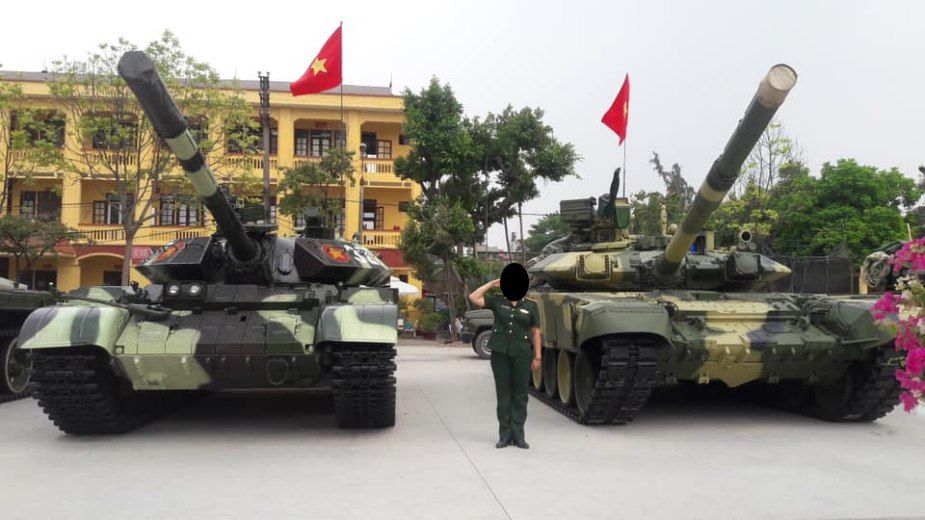 The T-54M, T-90S, T-90SK are the most advanced and advanced tanks of the Vietnamese Army.

According to the Army Recognition website, June 18, 2020, the number of T-54Ms or their groups serving in the Army has not been made public, though it is worth noting that this process Has been going on for a few years now. Despite a slight pause in the upgrade process due to the Covid-19 virus and budget changes, the Z153 factory has continued its upgrade program. The most recent example is the unmarked and painted T-54M, which was spotted returning to the Z153 factory after a day of field trials.

In April 2018, PAVN updated the T-54/55 to the T-54M3 standard. The Vietnamese Army launched its T-54/55 upgrade program. He added that “dozens of tanks” would be modified. Modernization of the entire fleet of T-54/55 MBTs is unlikely due to financial constraints.

The T-54M3 is equipped with additional Super Blazer explosive armor that protects the chassis and other parts. The tank is equipped with a 100 mm D-10T2S rifle. The T-54M3 also gets a new visual system with channel, infrared and meteorological equipment. The tank's armor is complemented by a 60mm mortar mounted on the left side of the tower. A 12.7mm DShKM heavy anti-aircraft gun was also stored. All new components of the T-54M3 are supplied by Israel's Rafael.