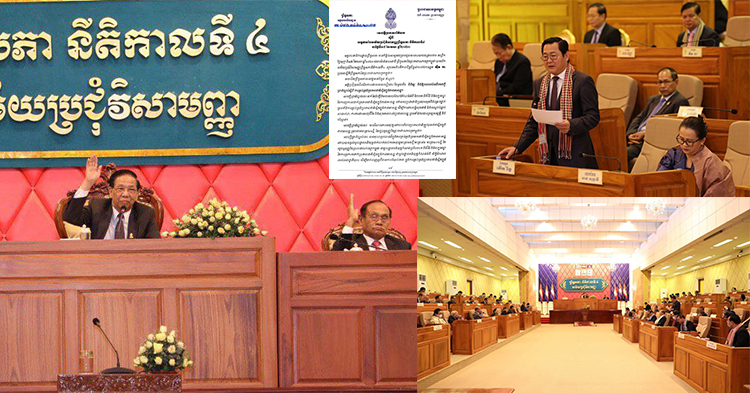 
Phnom Penh: The Senate approves and comments A total of 54 unchanged drafts of the entire Senate. 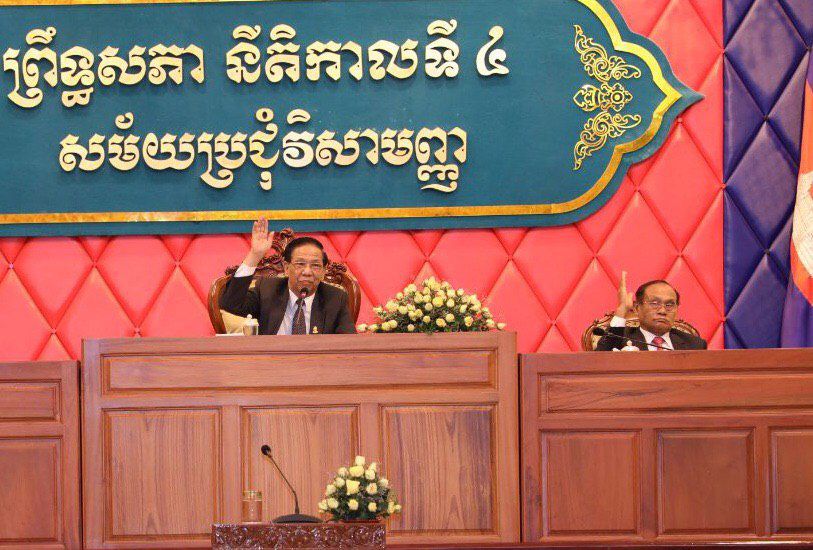 
There are 54 senators present.
The meeting proceeded with the same agenda: to review and comment on the draft law on emergency management.

The draft law is in effect when the nation is placed in a state of emergency in accordance with Article 22 of the Constitution of the Kingdom of Cambodia.

The draft law is composed of 5 chapters and 12 articles approved by the National Assembly of the Kingdom of Cambodia for 115 votes. On April 10, 2020 at the 4th session of the 6th legislature.

Minister of Justice HE Kith Rith, accompanied by senior officials and senior officials of the Ministry of Justice, came to defend the draft law.
HE Kith Rith, a representative of the Royal Government and Minister of Justice, said that the draft law on emergency management of the country was prepared. In accordance with Article 22 of the new Constitution, which states that when a nation is in danger, the King shall issue a public notice to the country The national state of emergency after approval of the Prime Minister and the Chairman of the Senate.

According to the Minister, under Article 22 of the Constitution, the decision to put the nation in a state of emergency is the right of the King of God The Kingdom of Cambodia is made when a nation faces serious danger, often due to war or invasion by foreign forces or emergencies. For public health caused by disease outbreaks in times of severe chaos for national security and public order or in times of severe disaster That threatens or causes harm to spread across the country.

The Minister stressed that putting the nation in a state of emergency requires the consensus of three national institutions: the head of government, the president of the National Assembly, the president The Senate.

HE Mam Bunnang, Senator and Senate Spokesperson, says the bill is a legal basis for responding to the state of emergency. – To protect the security, public order, protection of the life and health of the people, and the protection of property and the environment. Particularly in the context of the spread of Kovirus 19, the global crisis that is increasing in the world today.

The Senate has approved and unanimously approved the entire draft of the entire 54-vote bill by: Kolab 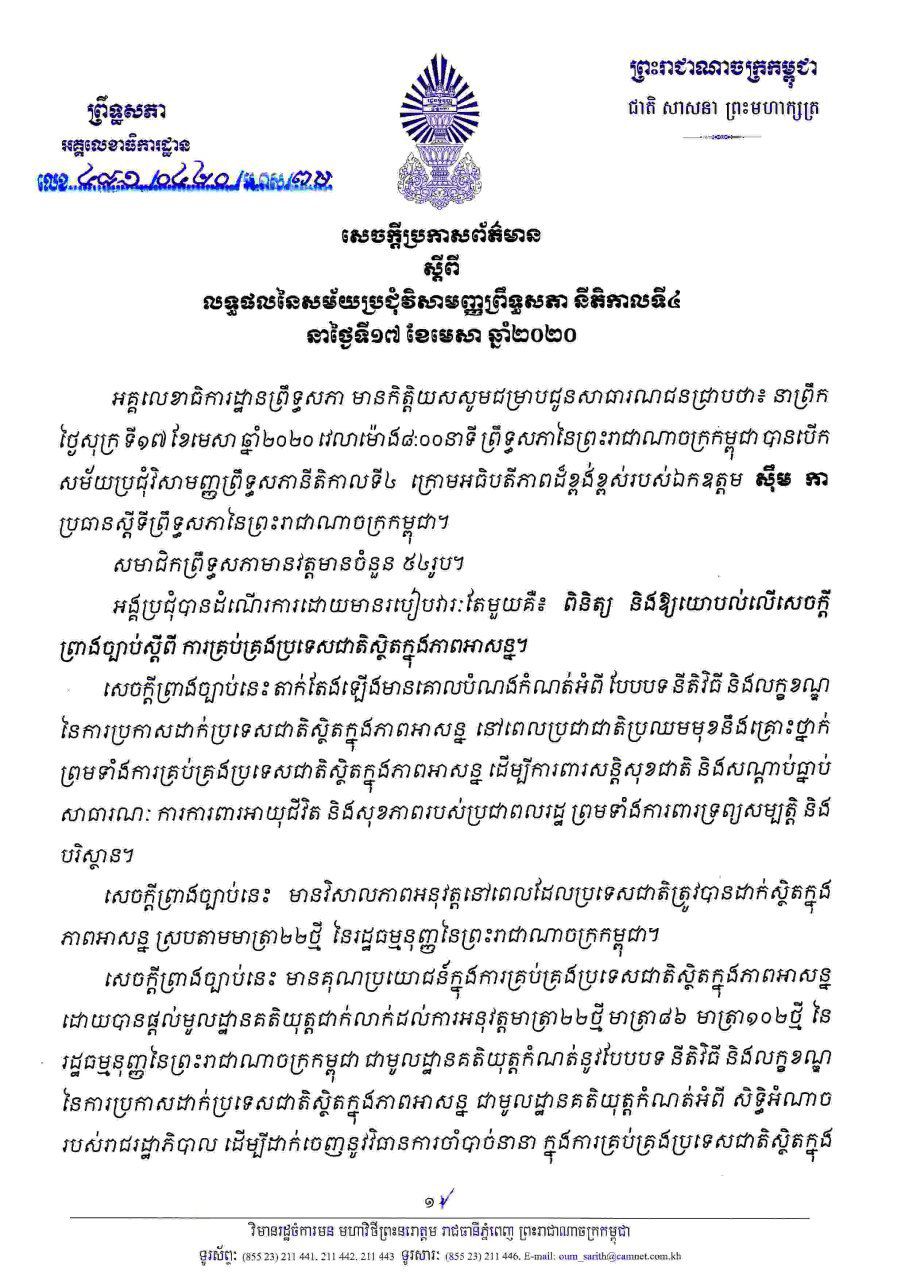 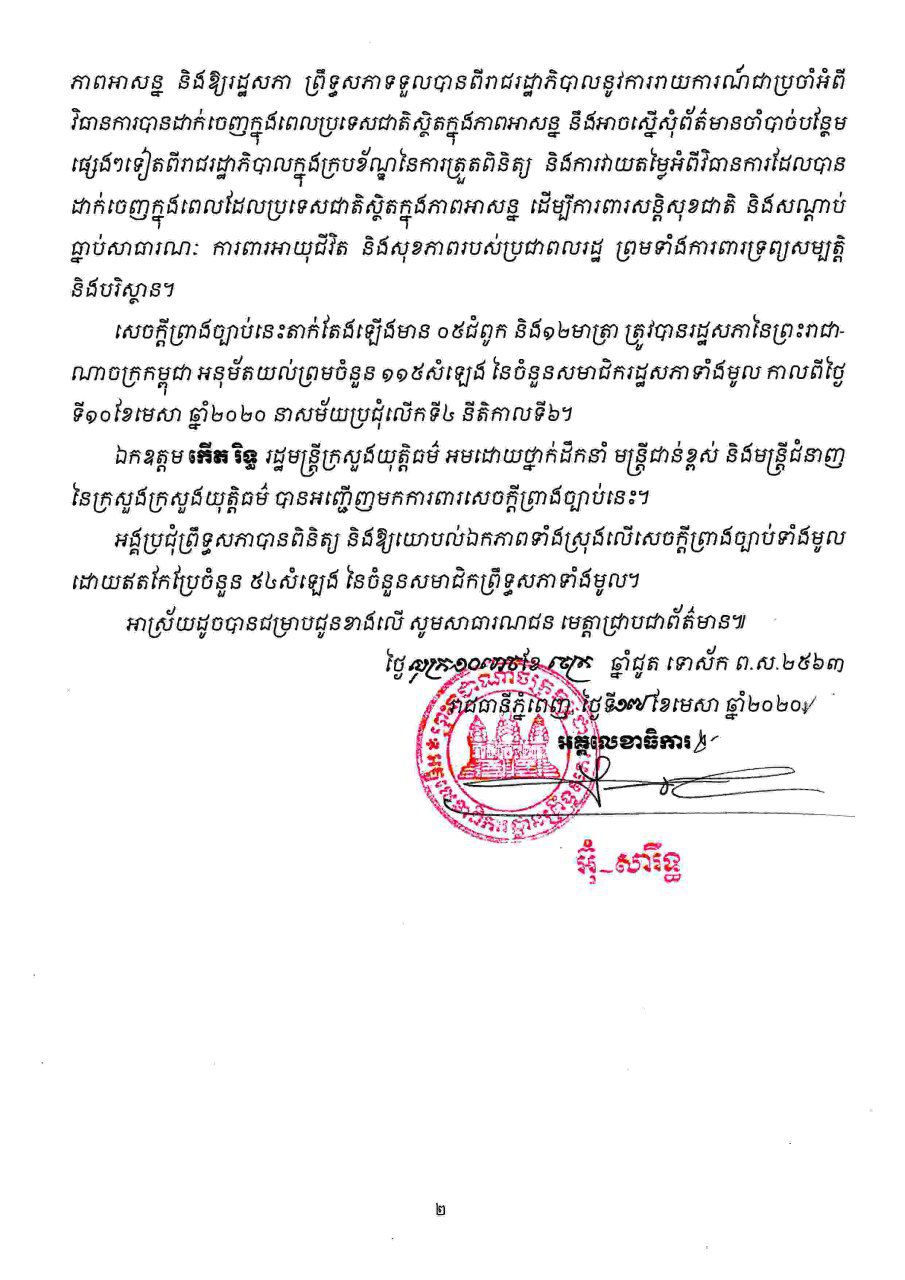 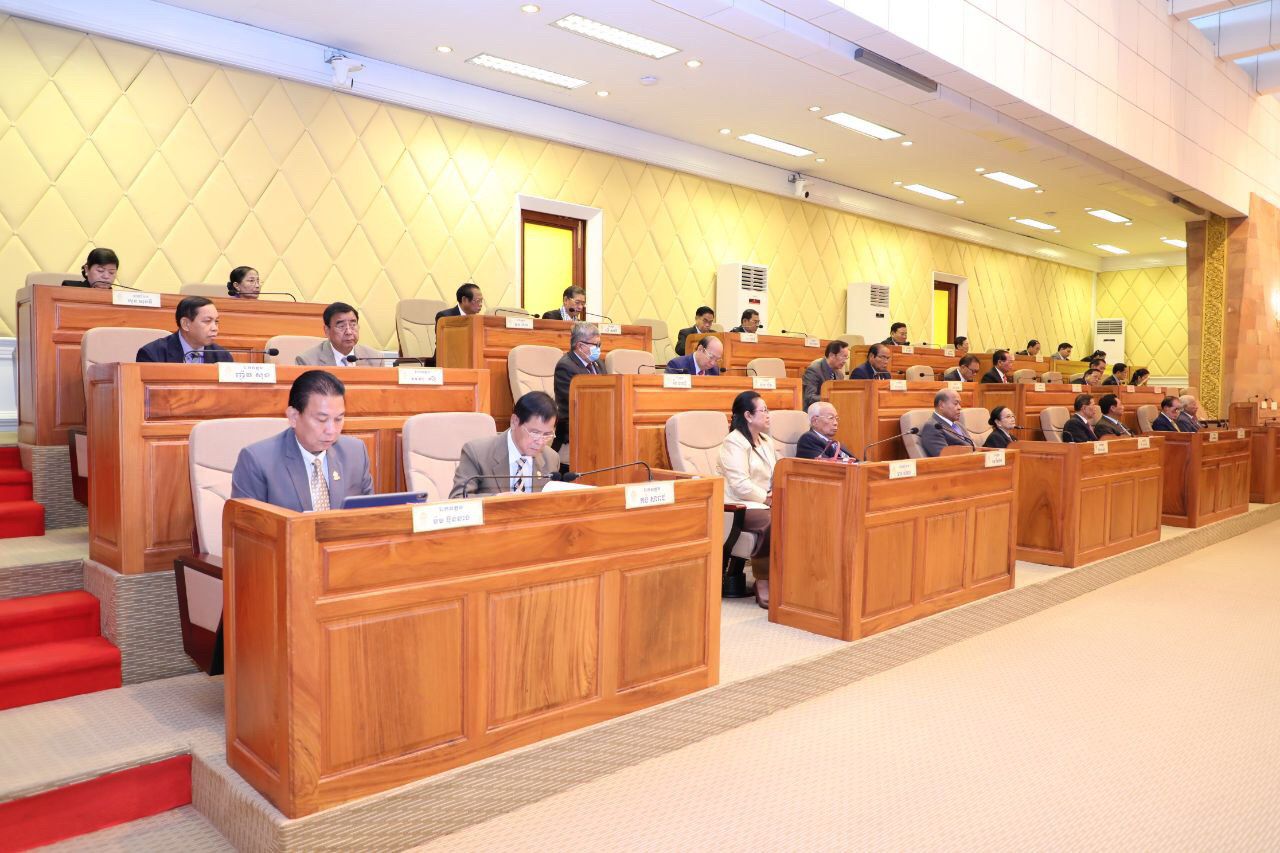 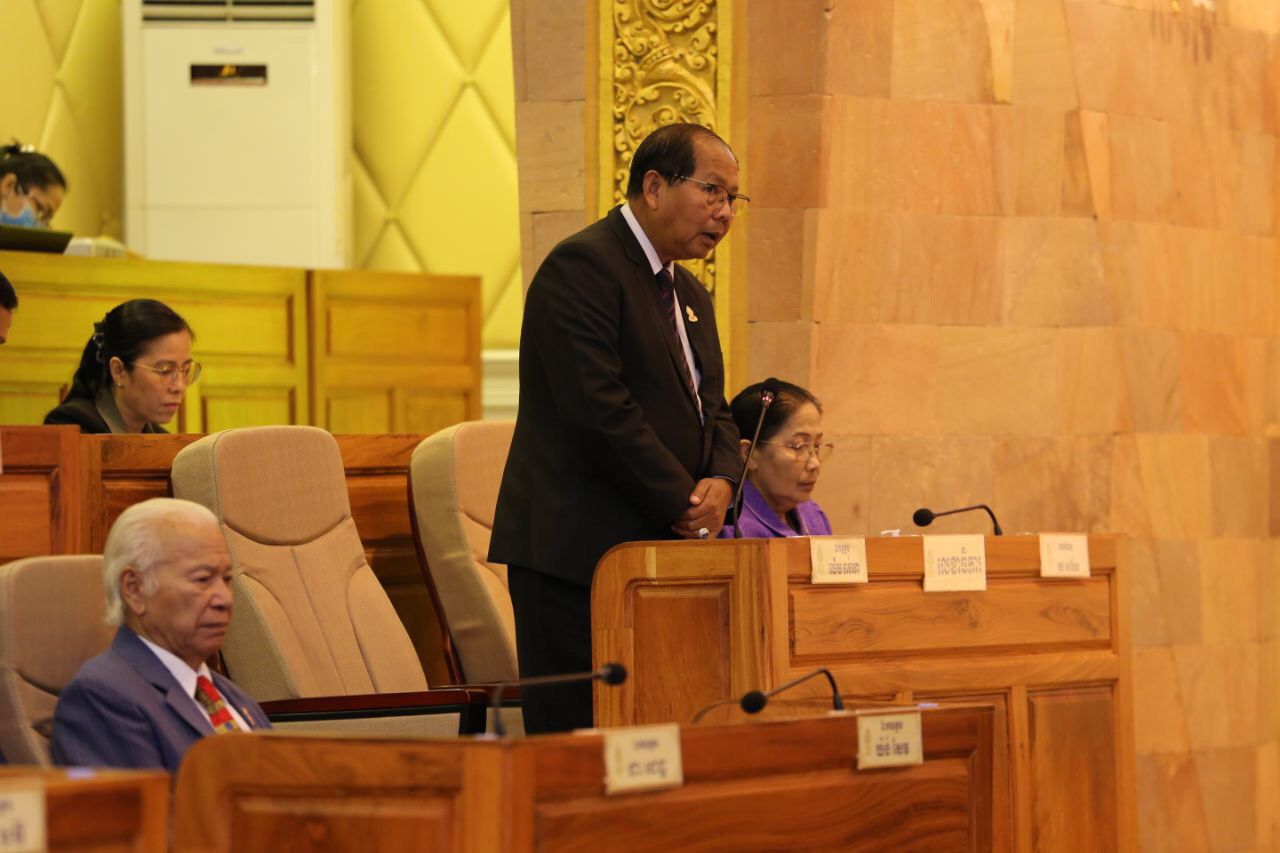 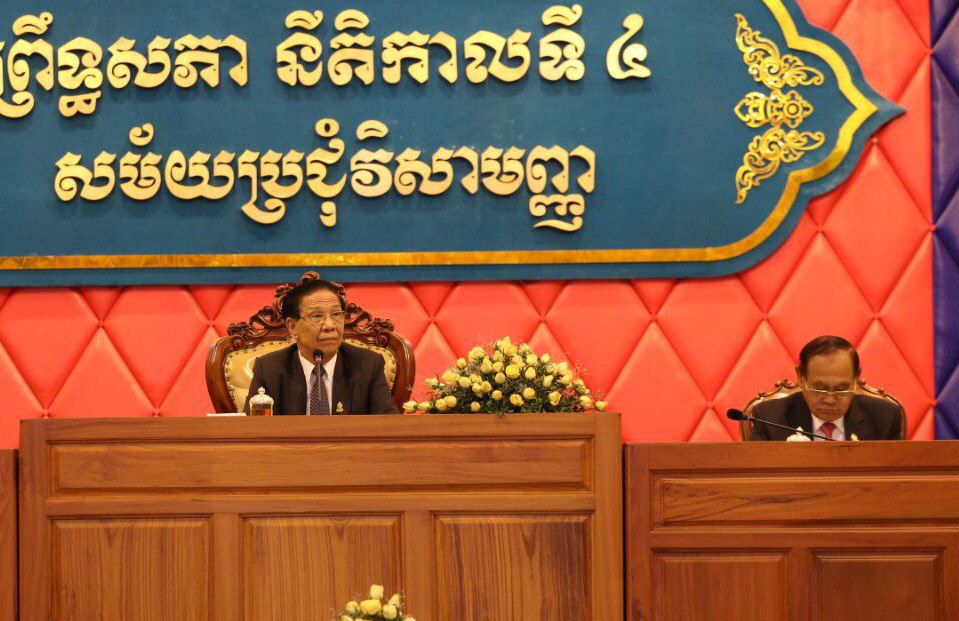 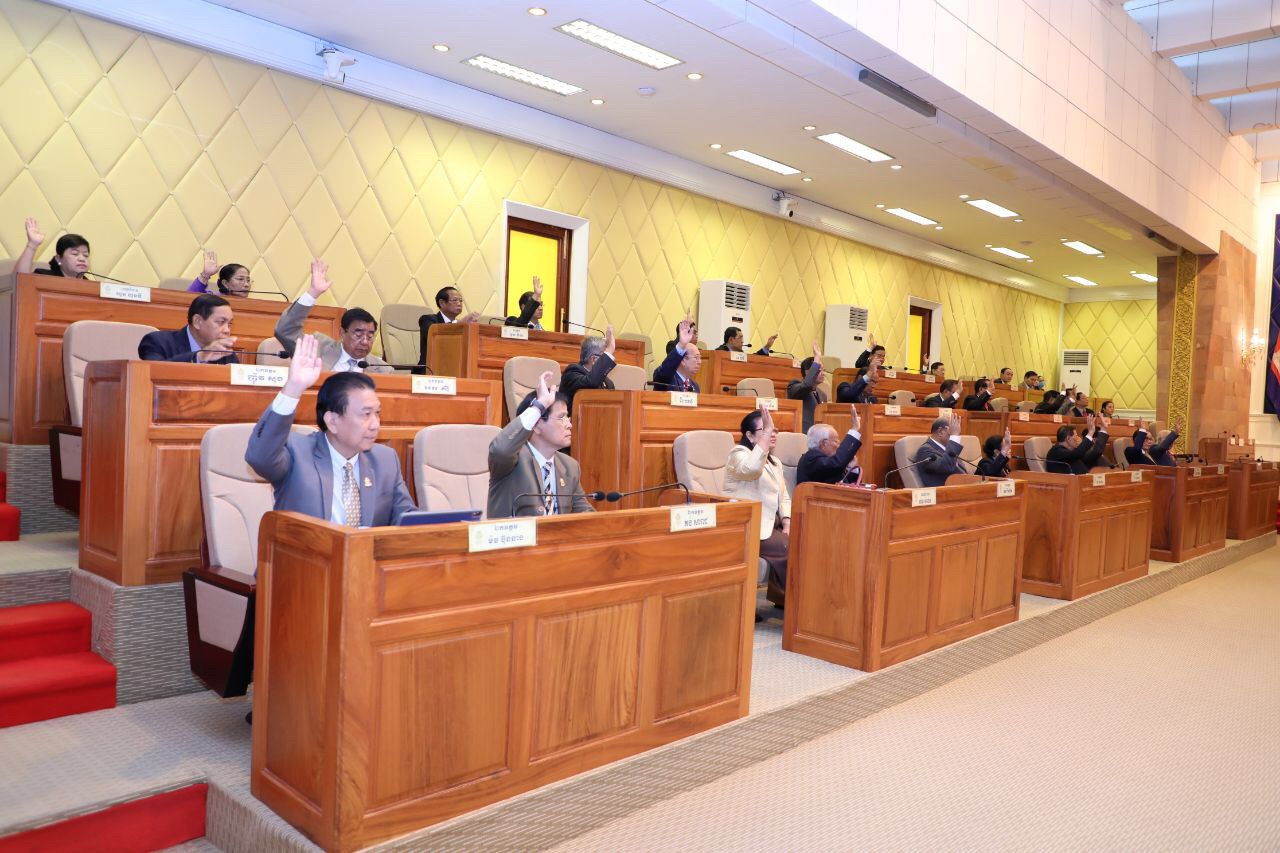 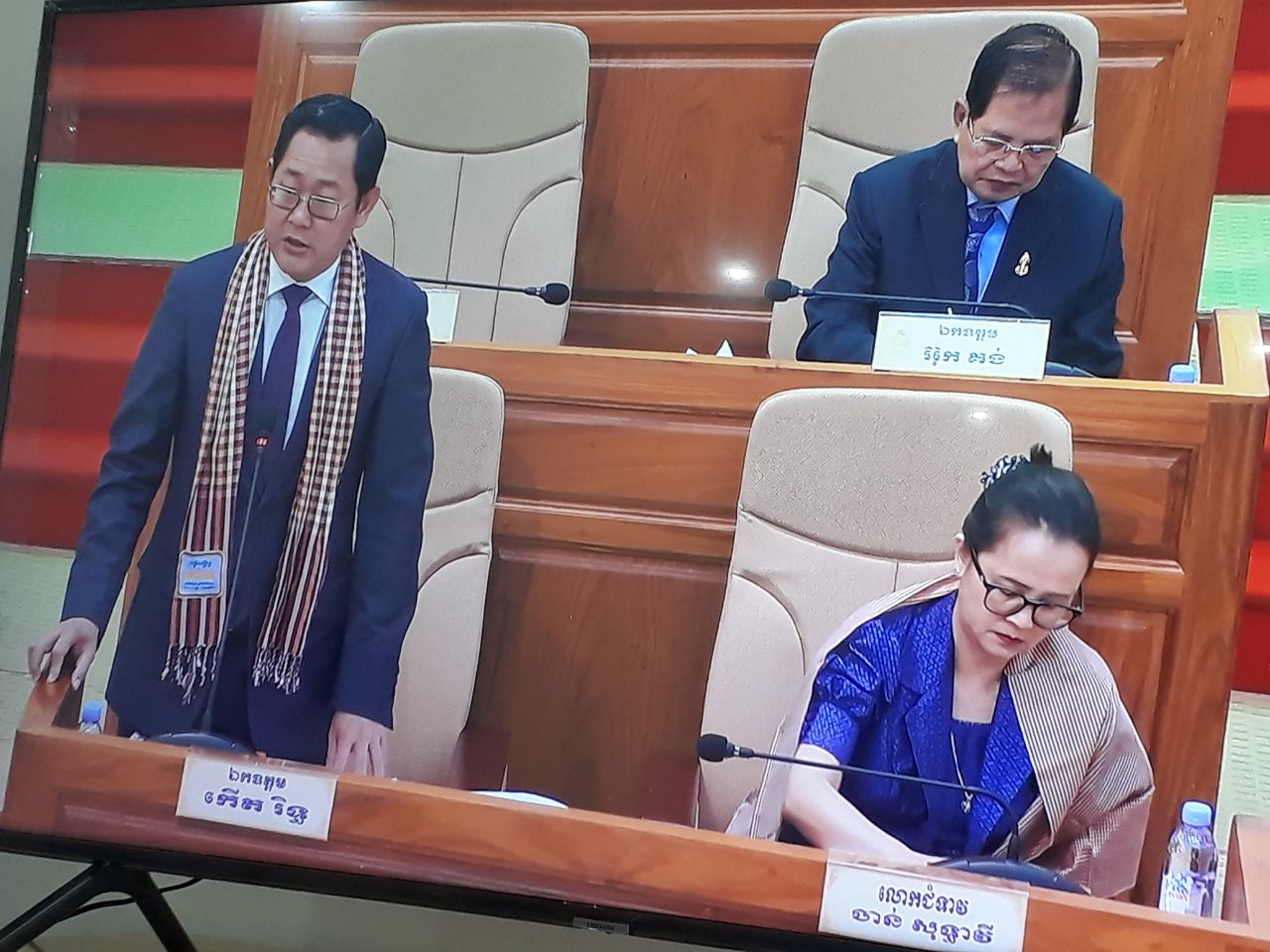 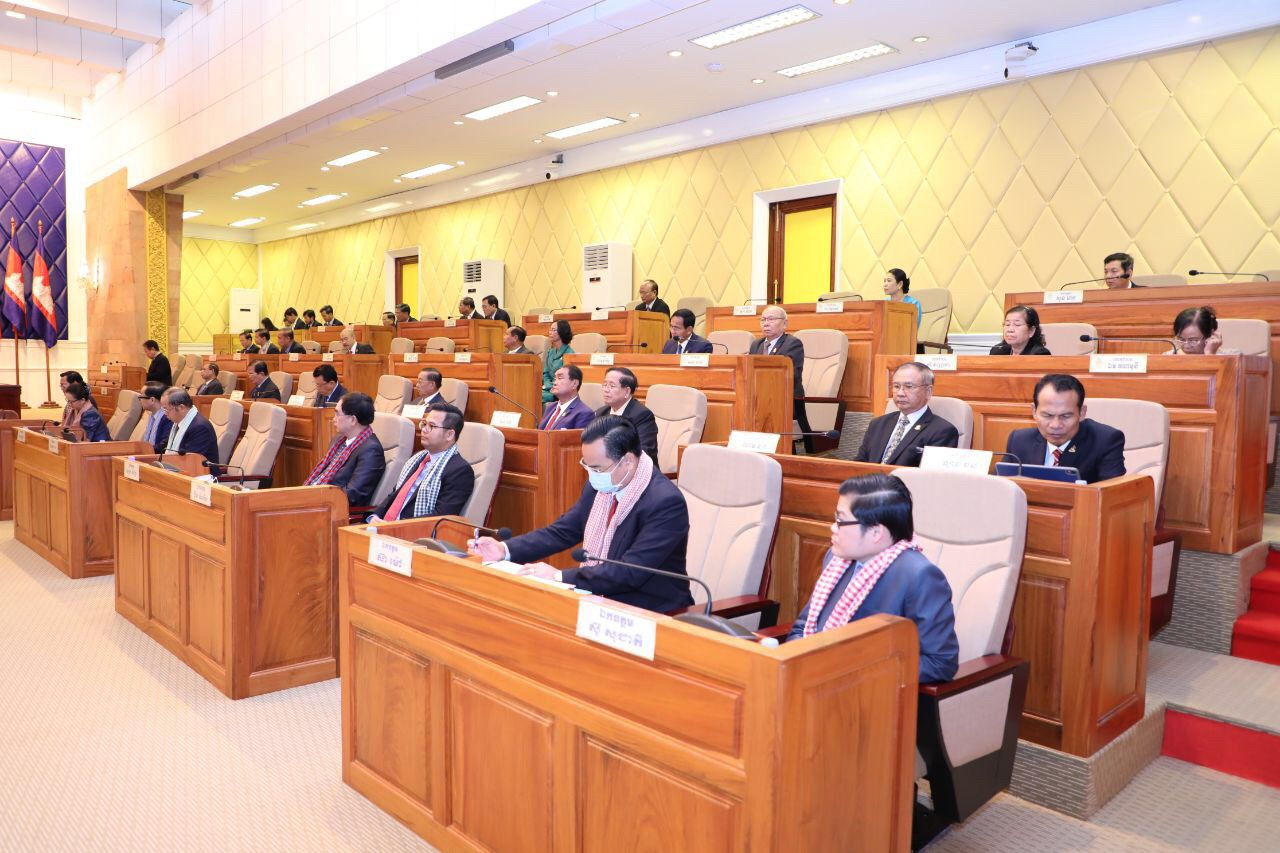 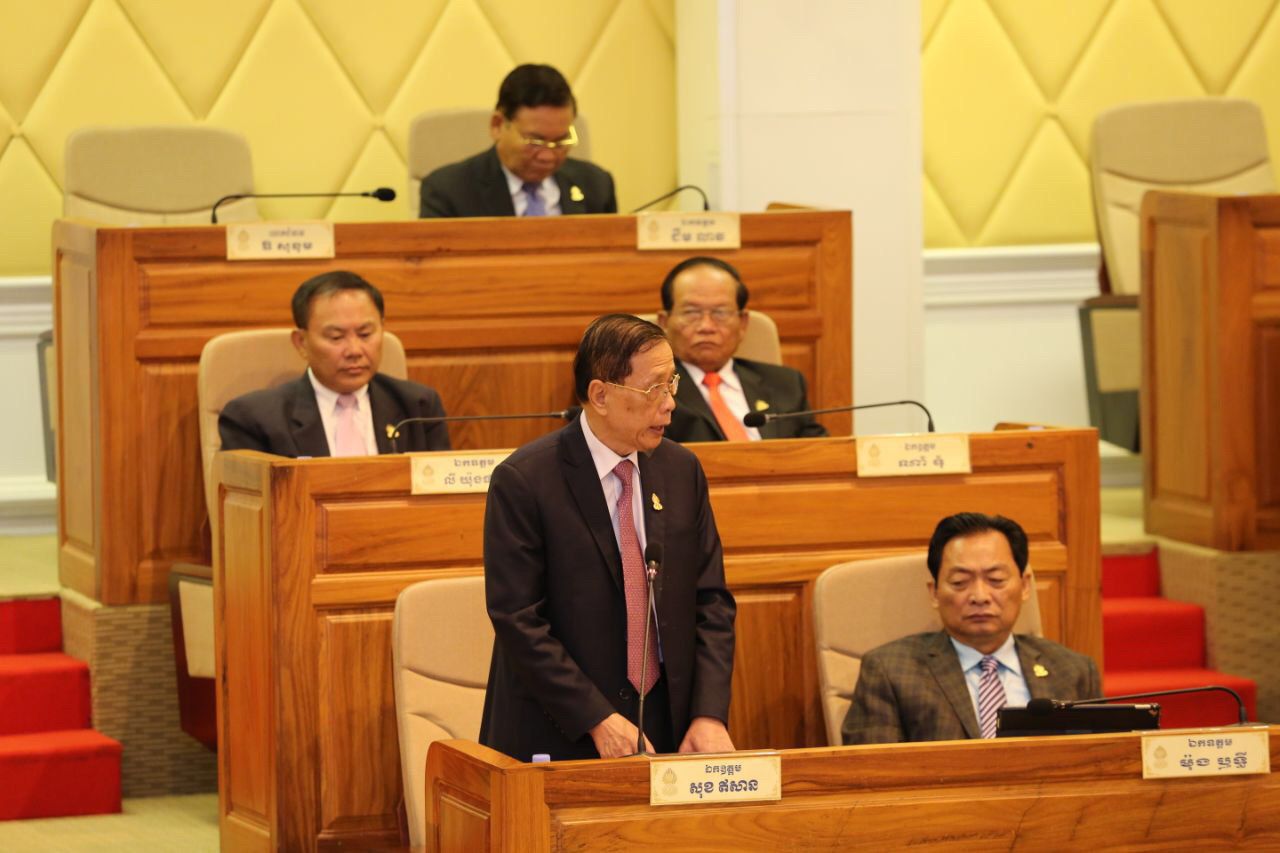 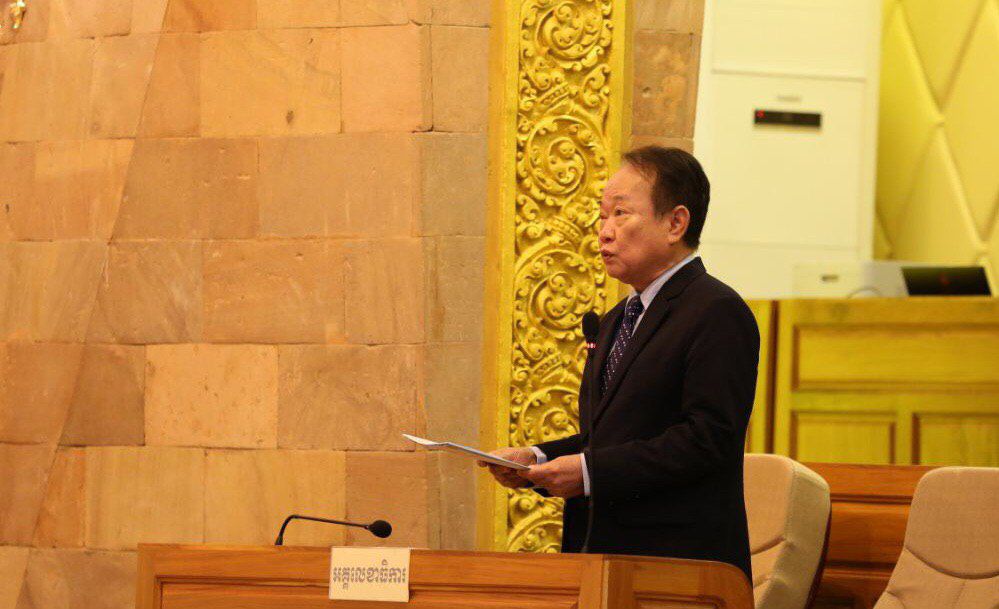 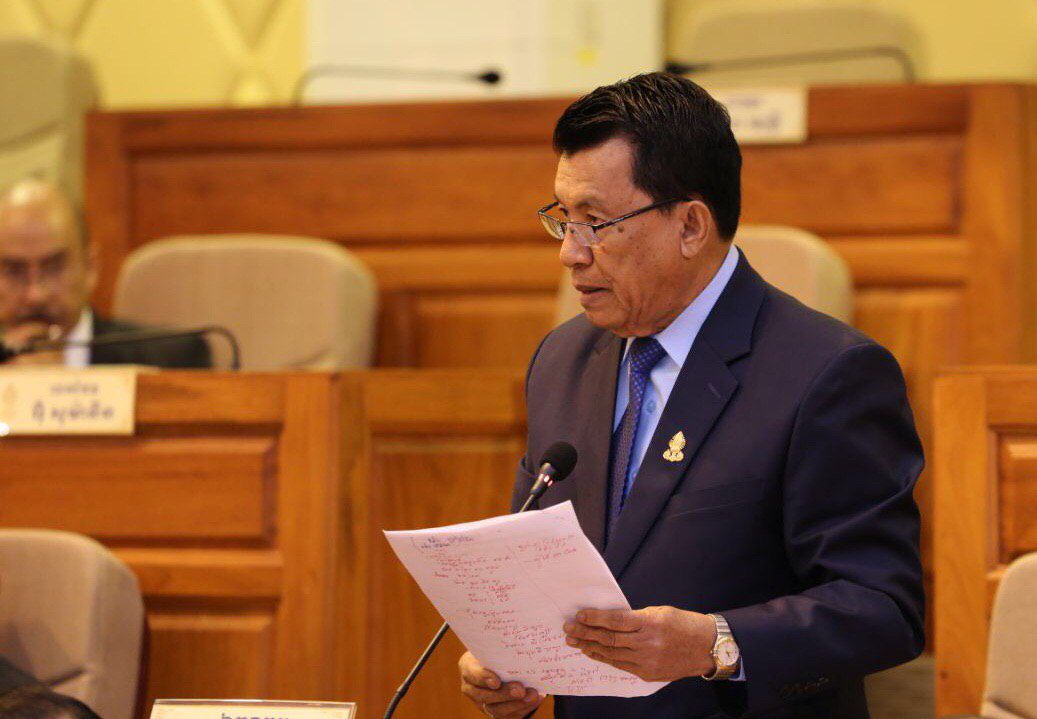 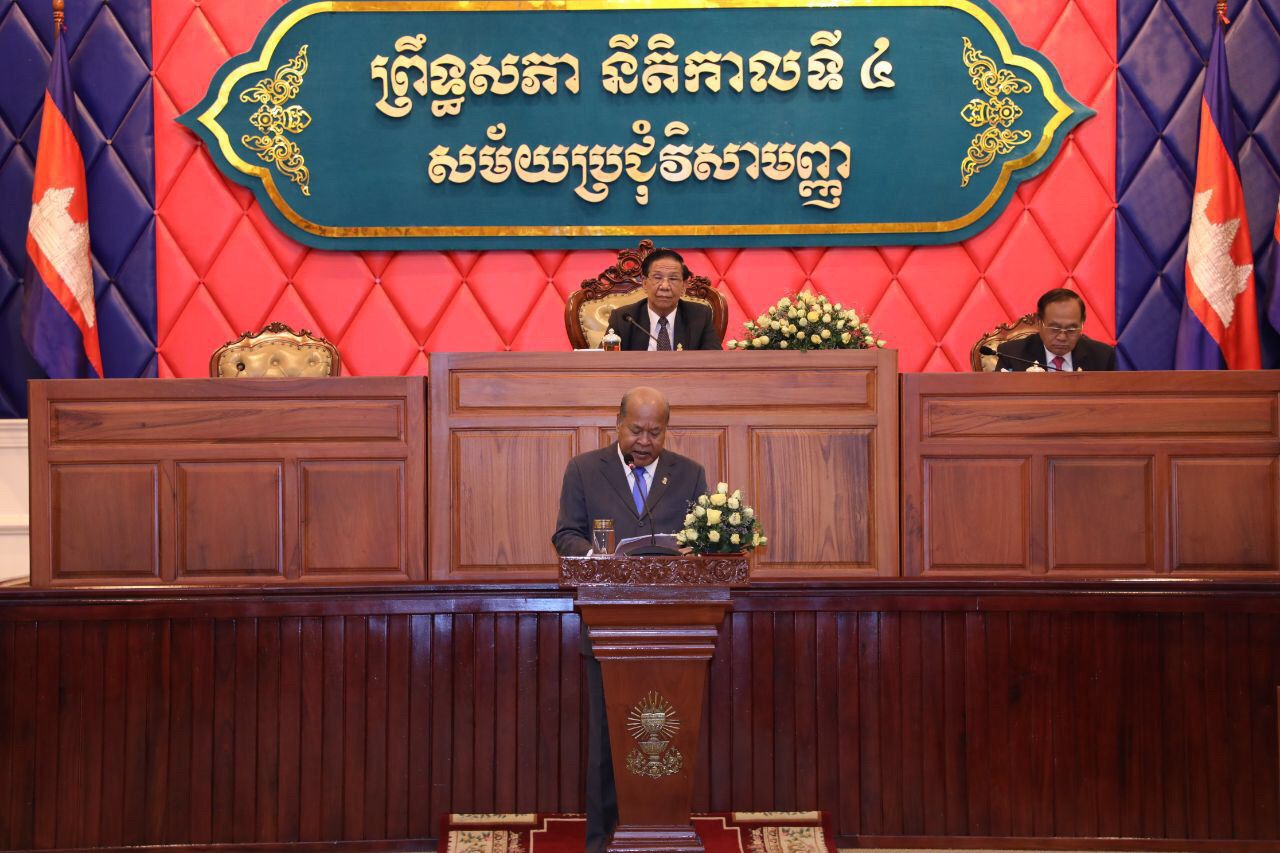 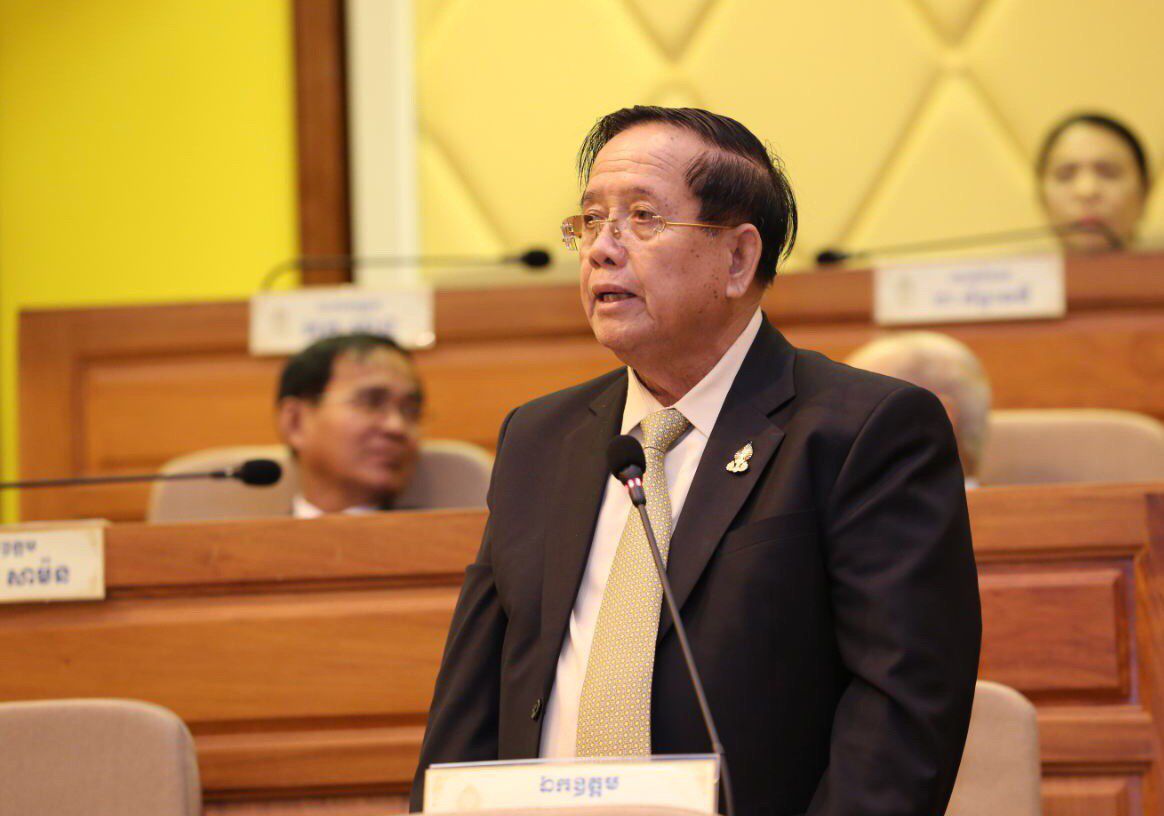 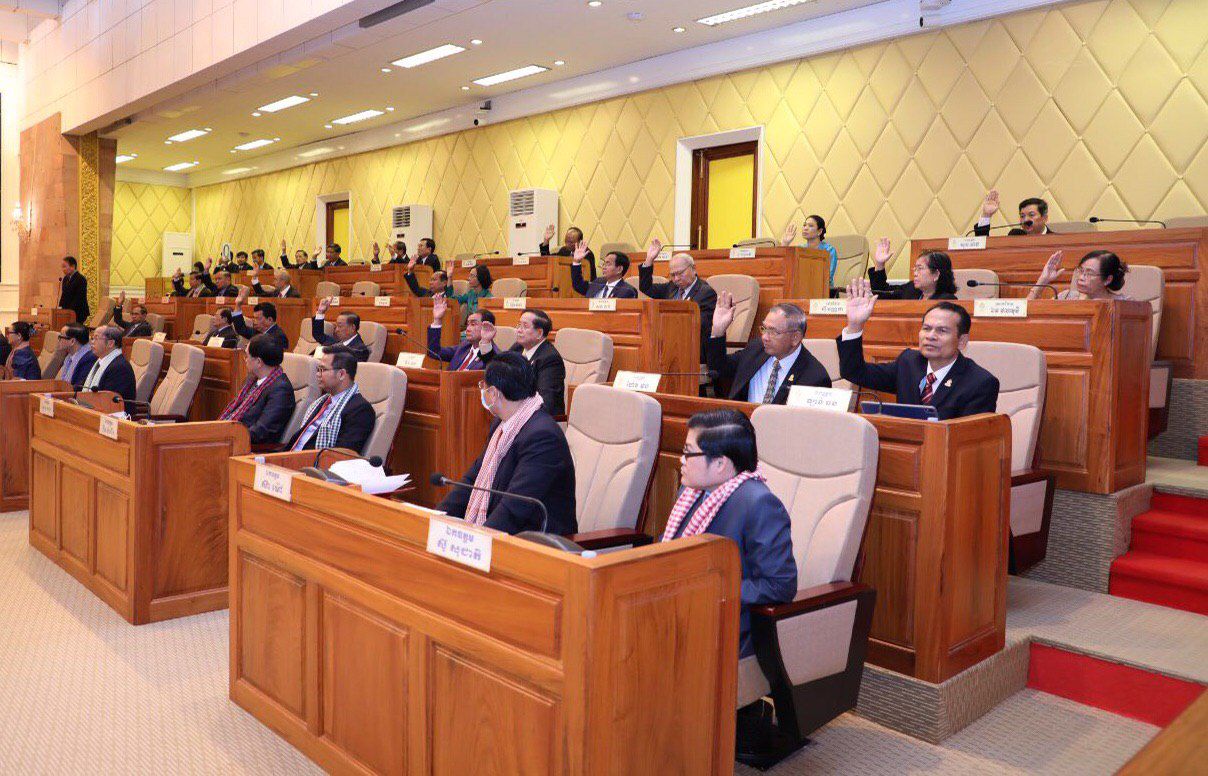 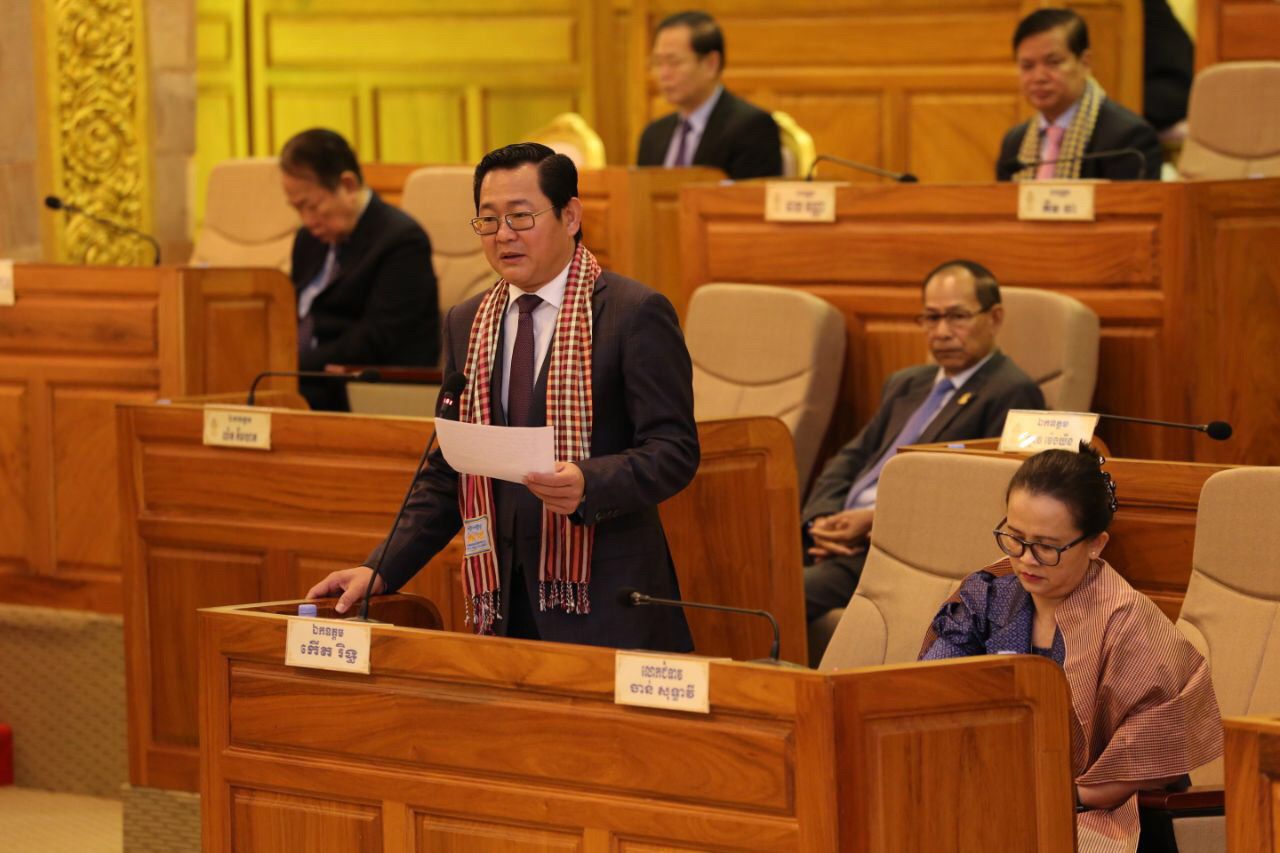 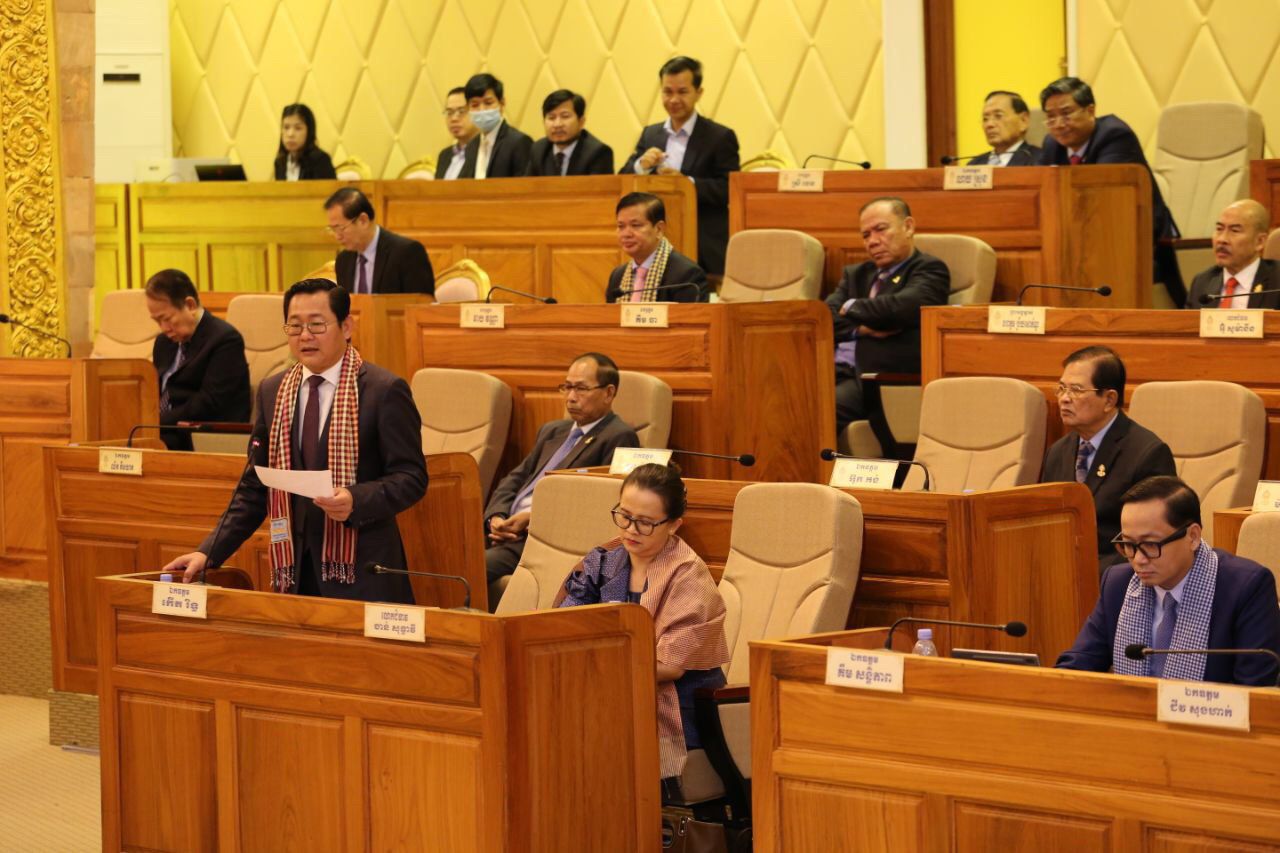 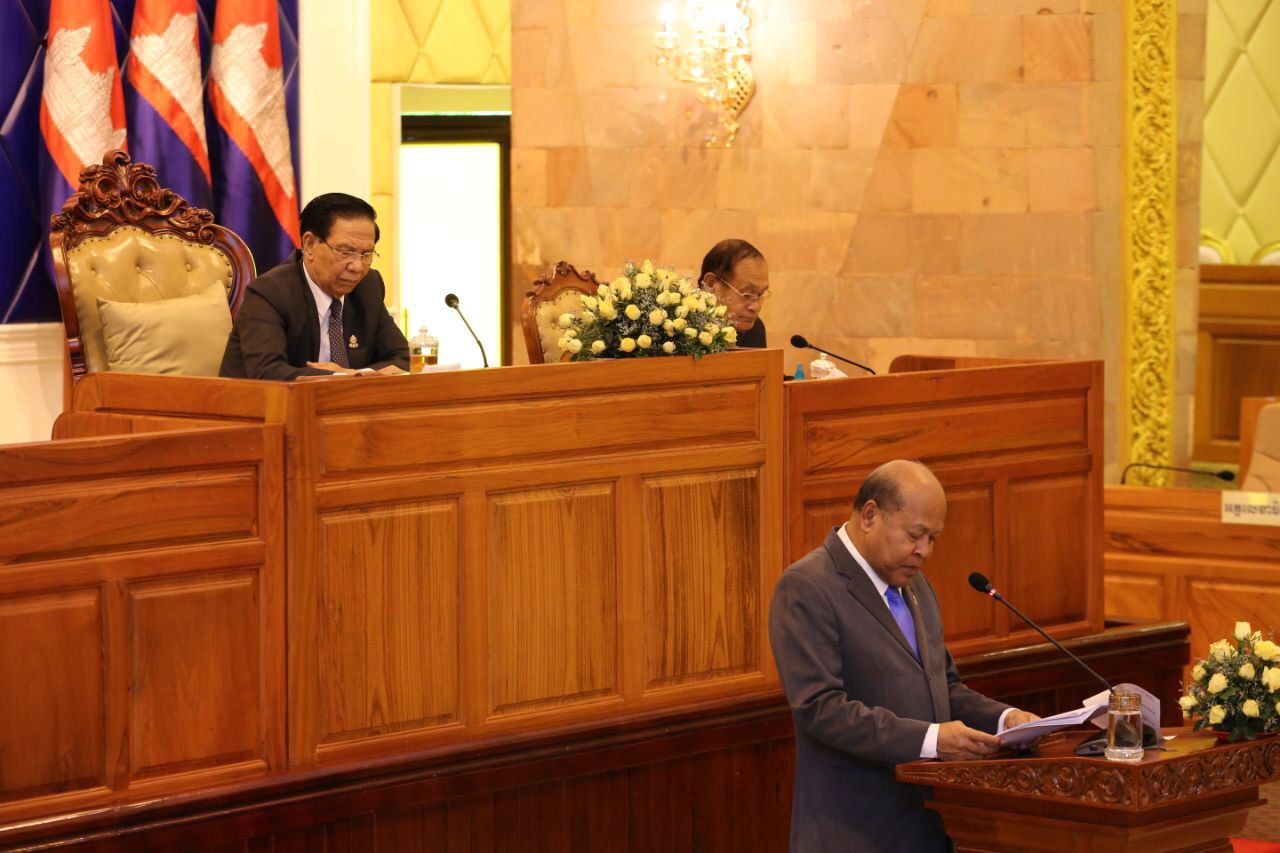 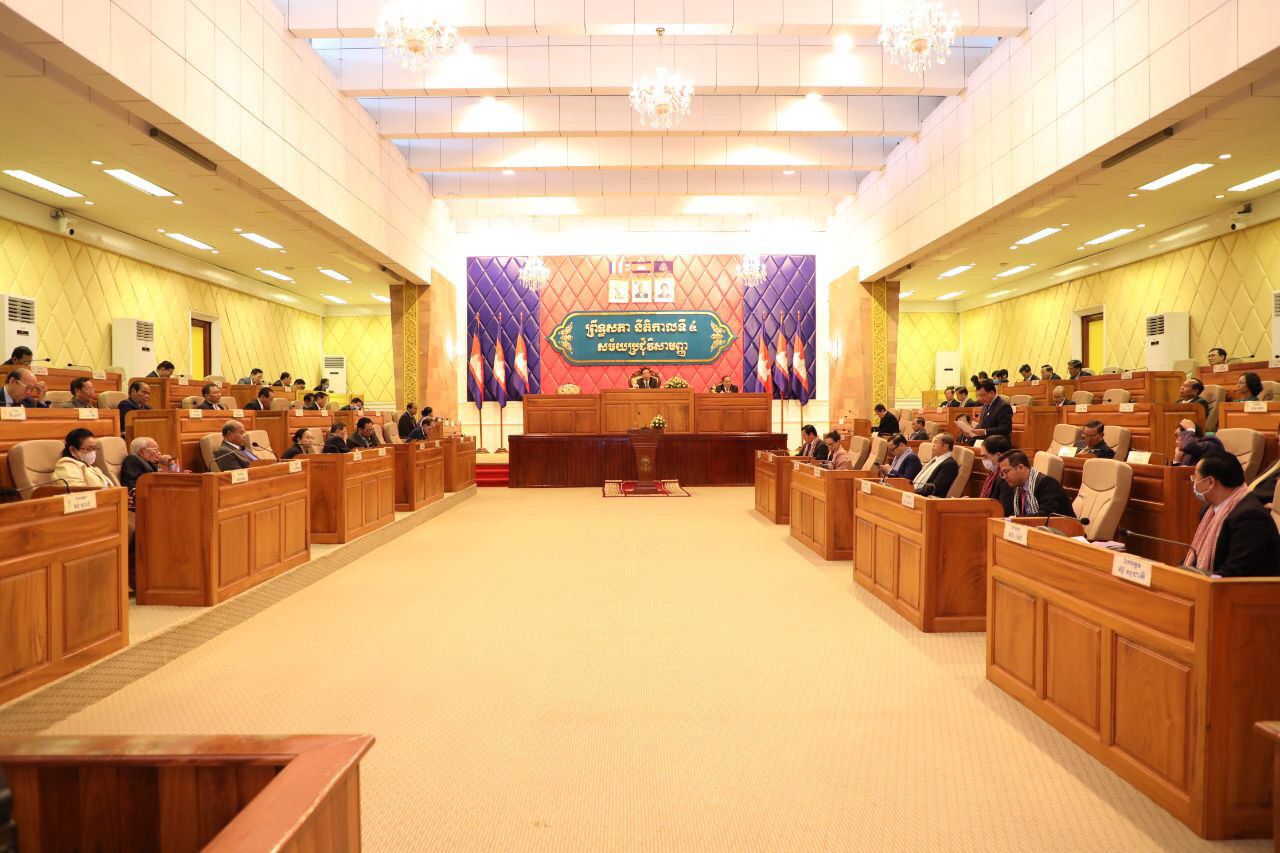 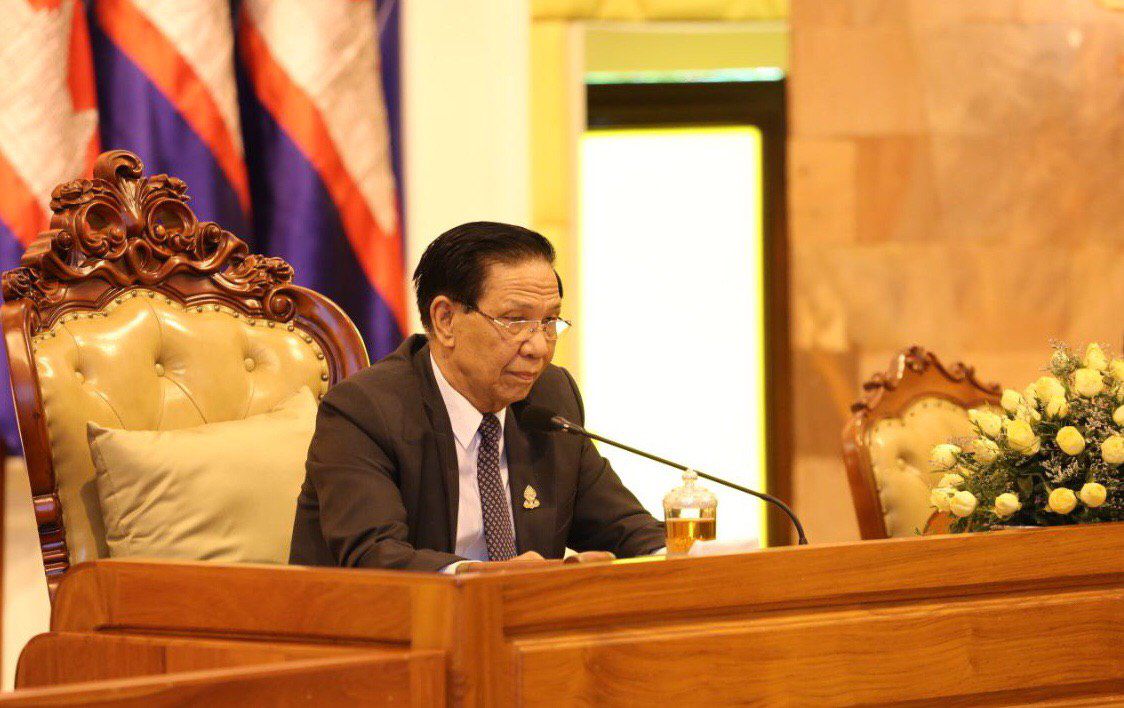 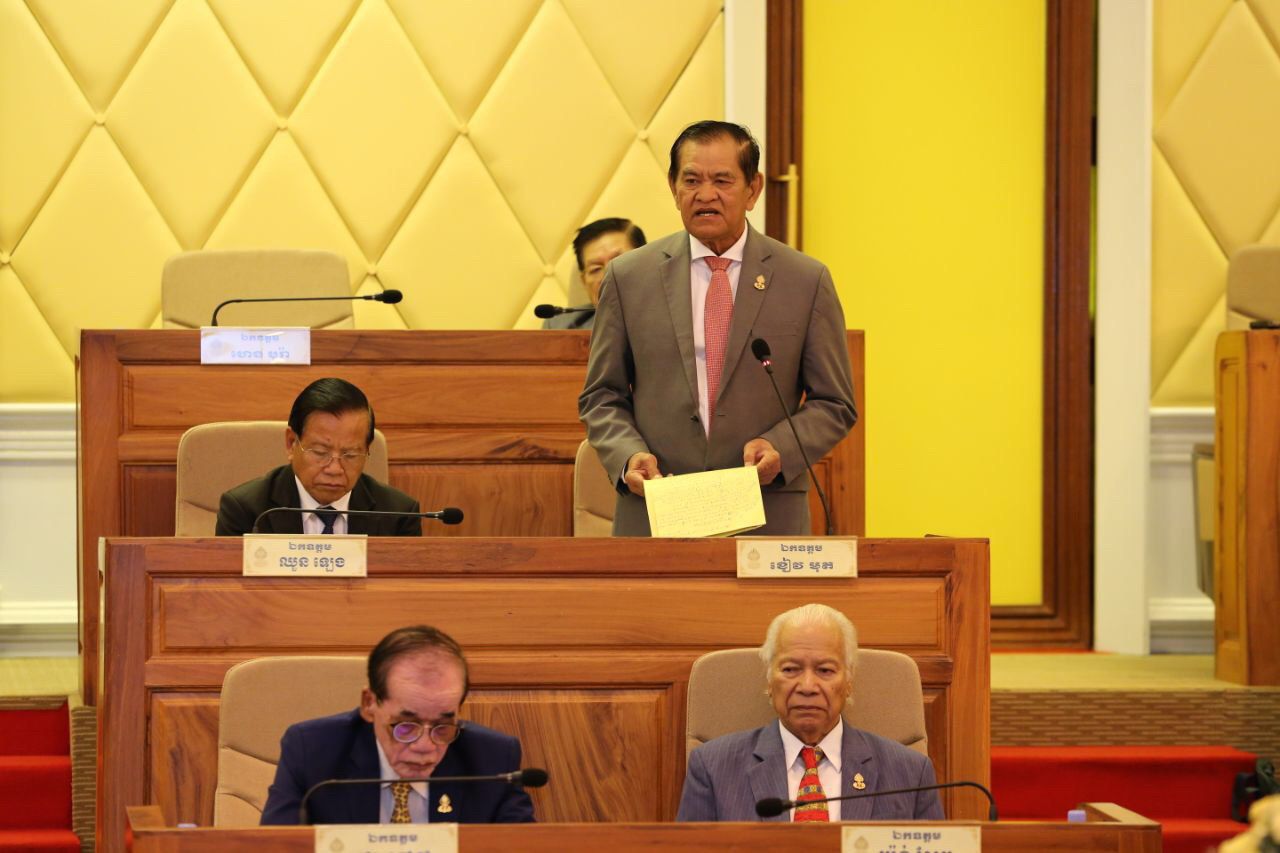