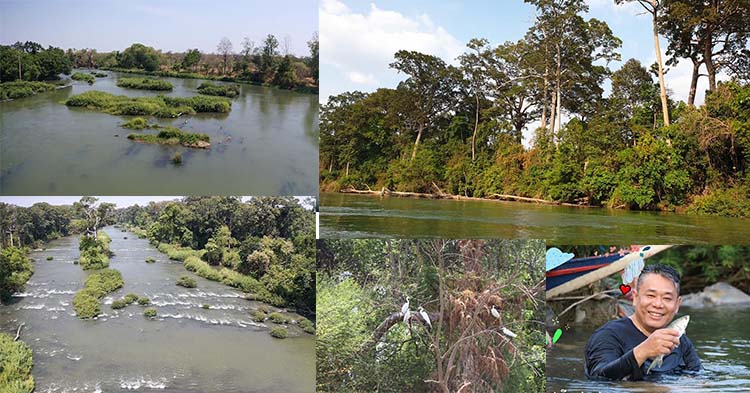 
Mondulkiri: The landscape is along the upper Srepok River In Sre Pork Wildlife Sanctuary in Mondulkiri Province. According to the Ministry of Environment on March 27, 2020.
In a recent patrol, a probation officer at the Mondulkiri Provincial Department of Environment pictured at the site. Also home to some rare species, such as crocodiles, pelicans, trout, especially riverbanks, grown by large carnivores. 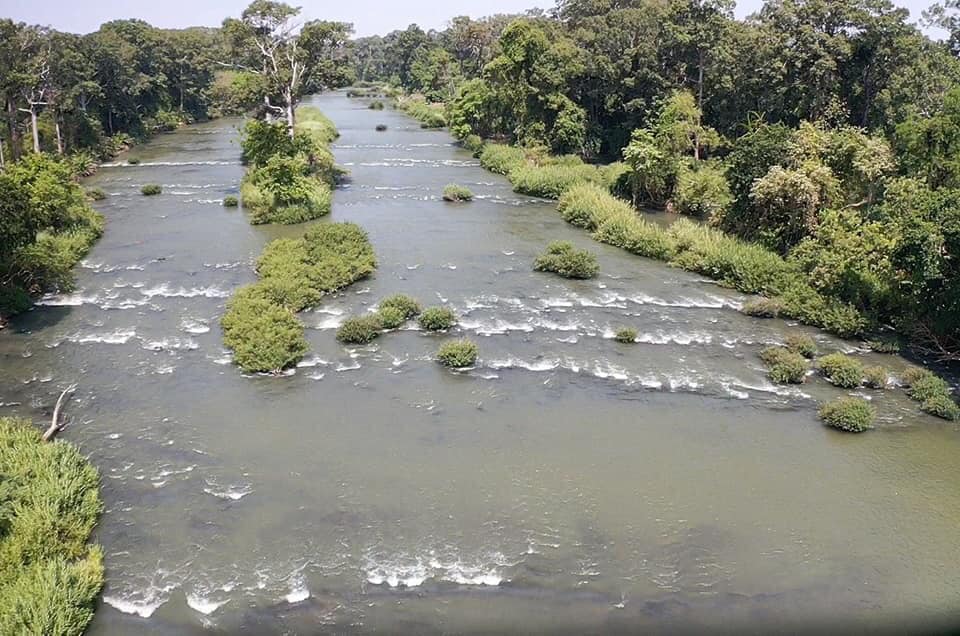 Please note that the Srepok Wildlife Sanctuary in Mondulkiri is divided into four areas. These include the core areas, the conservation areas, the sustainable use areas, and areas for management, preservation, conservation and sustainable socio-economic development. According to a sub-decree of the Royal Government dated February 1, 2019. Distribution of Srepok Wildlife Sanctuary Management Area designed to ensure the effectiveness and effectiveness of management of natural resources and biodiversity in Sre Pork Wildlife Sanctuary As well as promoting the involvement of local communities as well as the public in contributing to the management, protection and conservation of biodiversity and natural resources in the region. And to ensure the maintenance of wildlife and ecosystems. By: Sarkozy 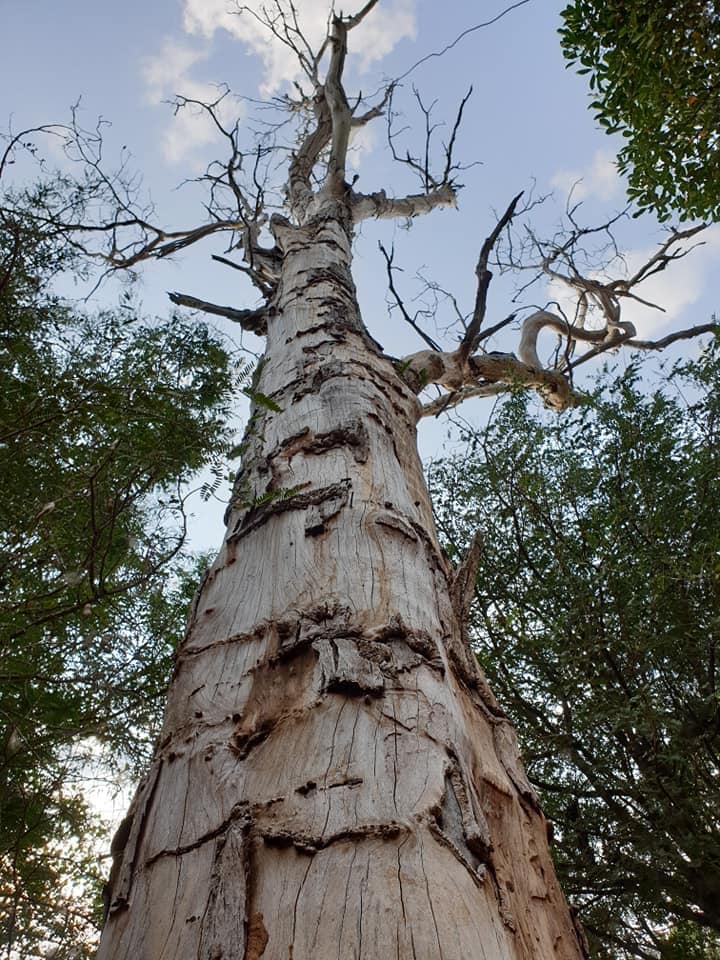 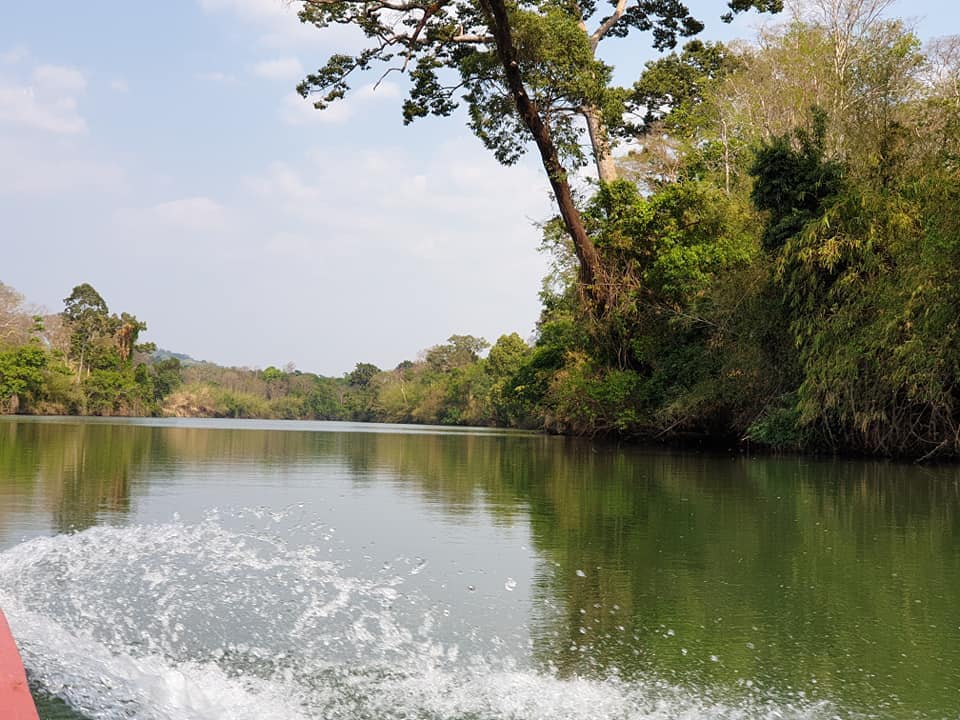 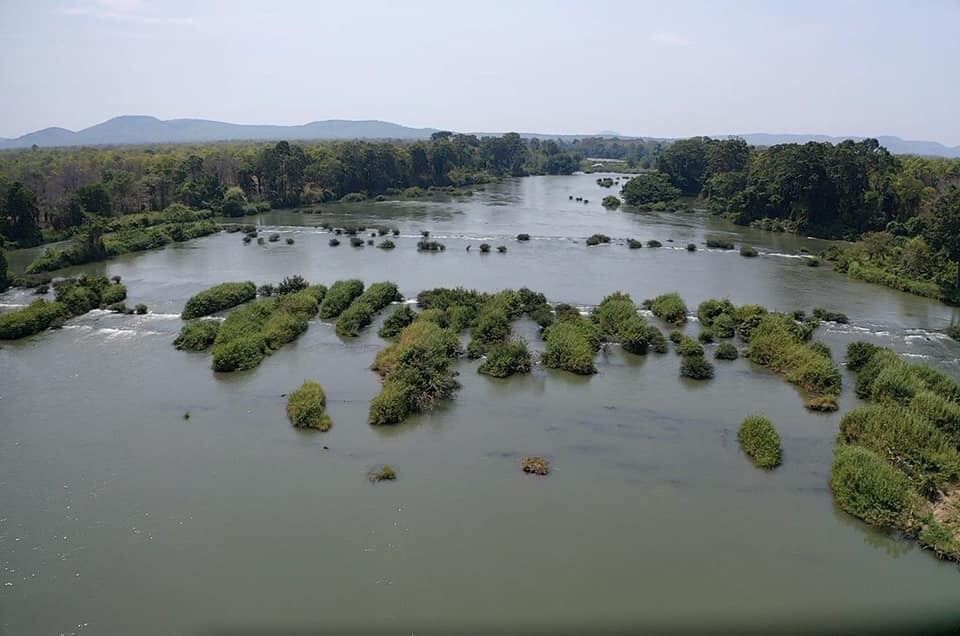 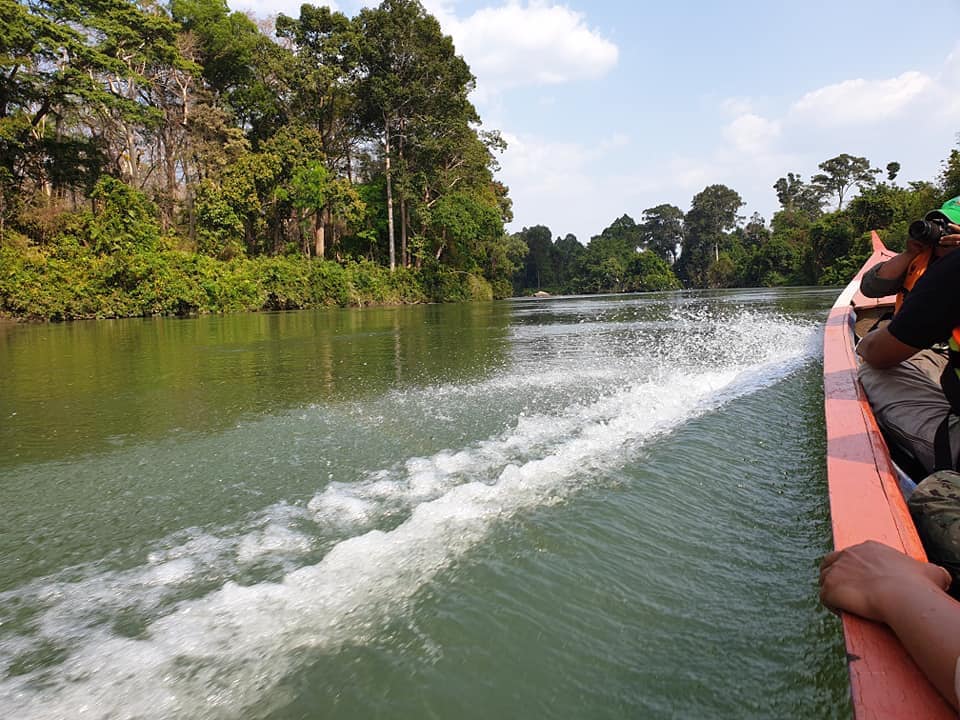 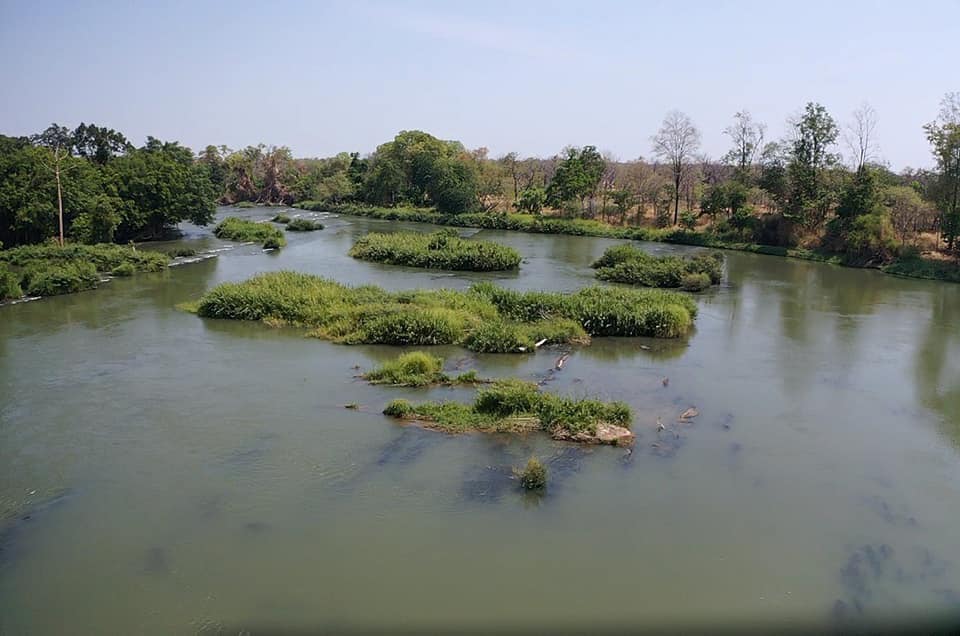 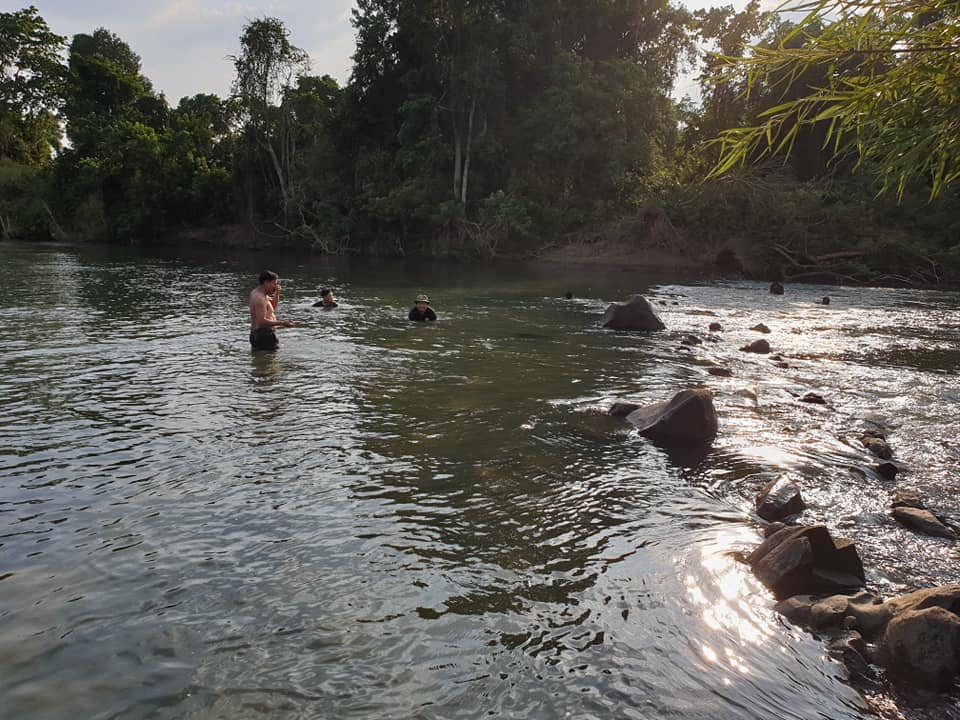 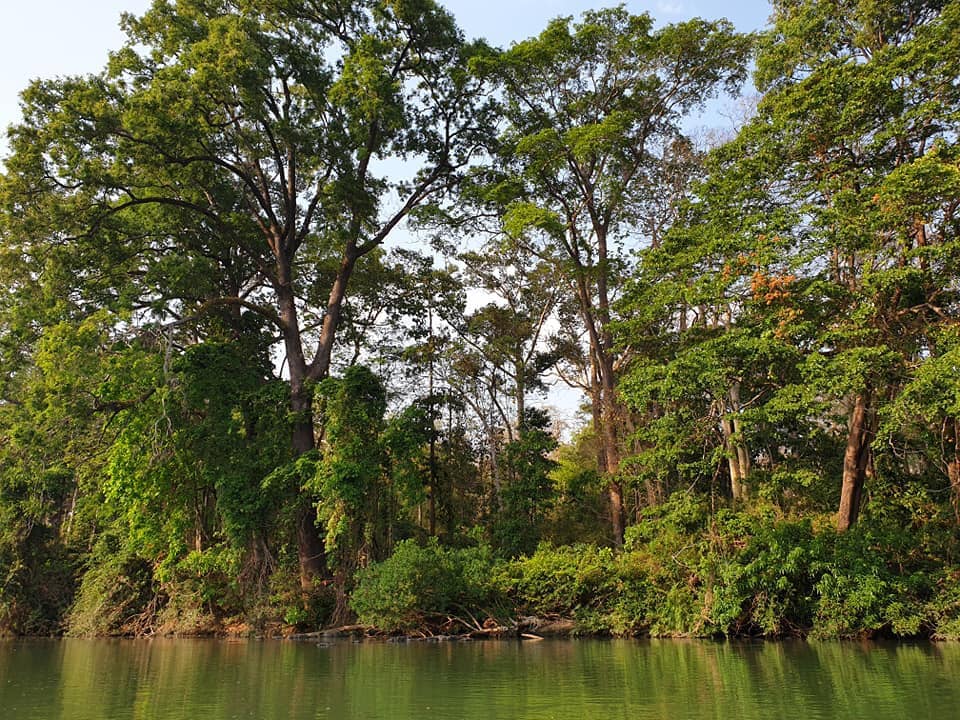 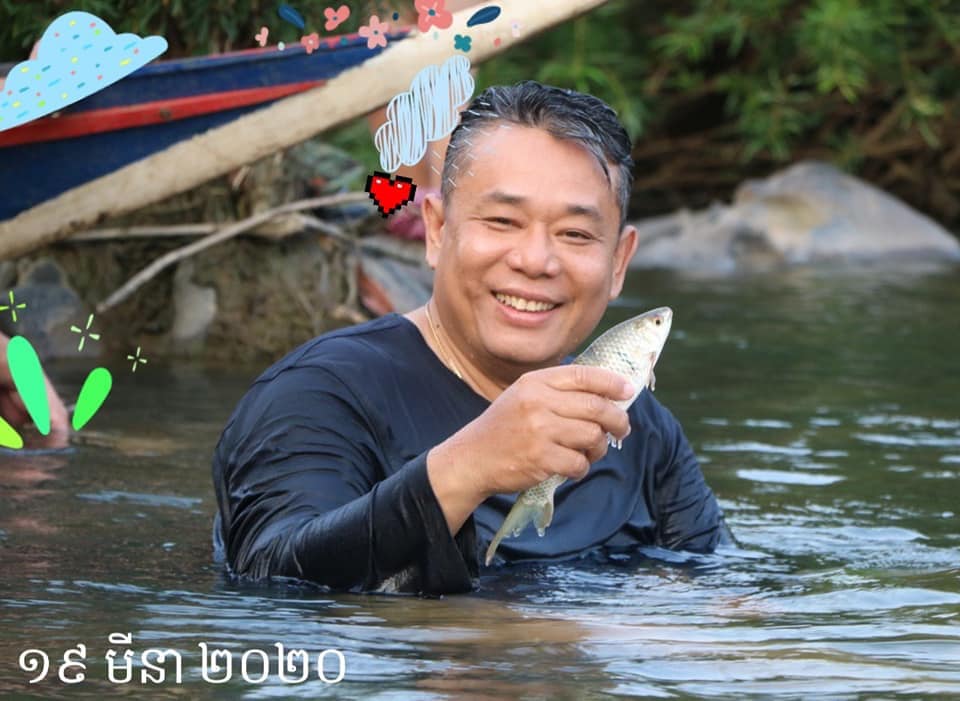 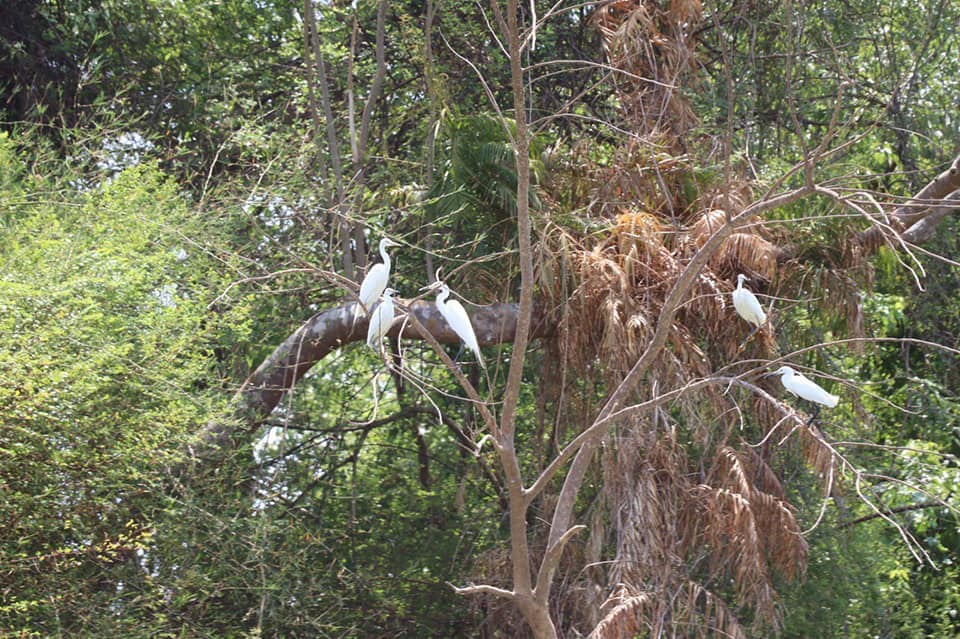 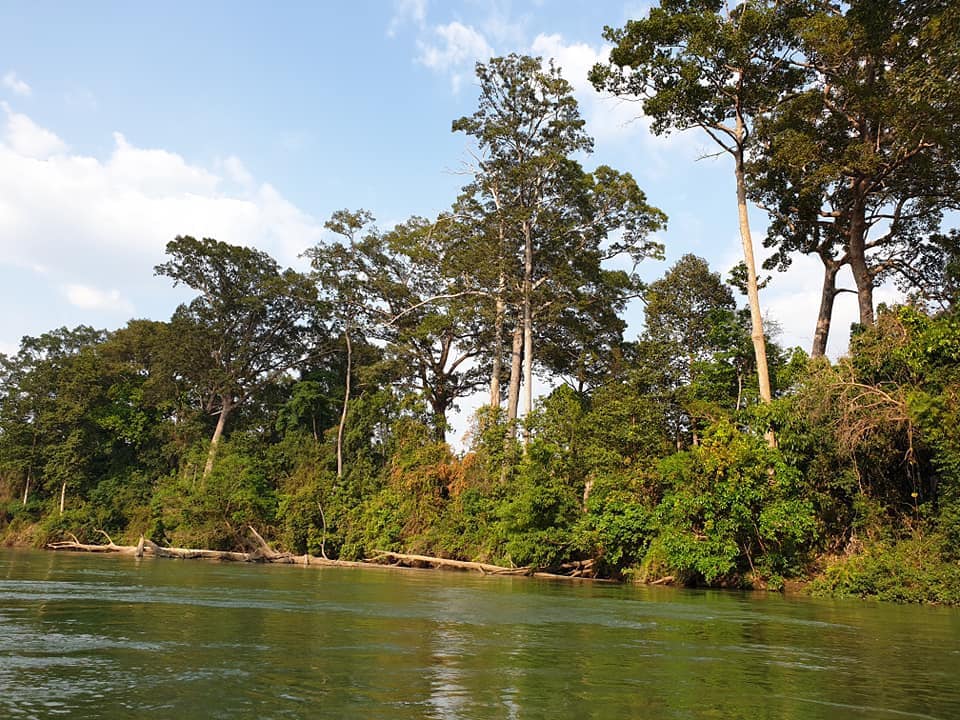