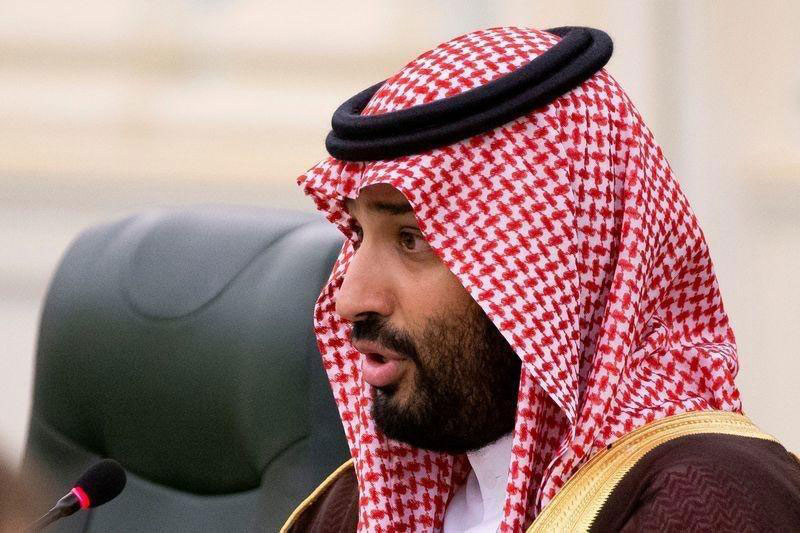 Saudi Arabia's Foreign Minister on Thursday rejected media reports about the possibility of a meeting between His Majesty Prince Mohammed bin Salman and Israeli Prime Minister Benjamin Netanyahu amid doubts about the friendly nature of the state. Arabian Gulf and Israel.

In response to reports including the Israeli newspaper Haaretz, Faisal bin Farhan reportedly told the state-owned Al Arabiya website that "there was no planned meeting between Saudi Arabia." Neither Israel nor Israel.

Interestingly, the two countries' interest in defeating Iran has changed significantly, with Tehran being the main threat, but Saudi Arabia maintains that any friendship is with the withdrawal of Israel from Arab territory. The Battle of the Middle East in 1967 was the land that the Palestinians sought to establish. Lectures in the future.
Edit: Pang Kong