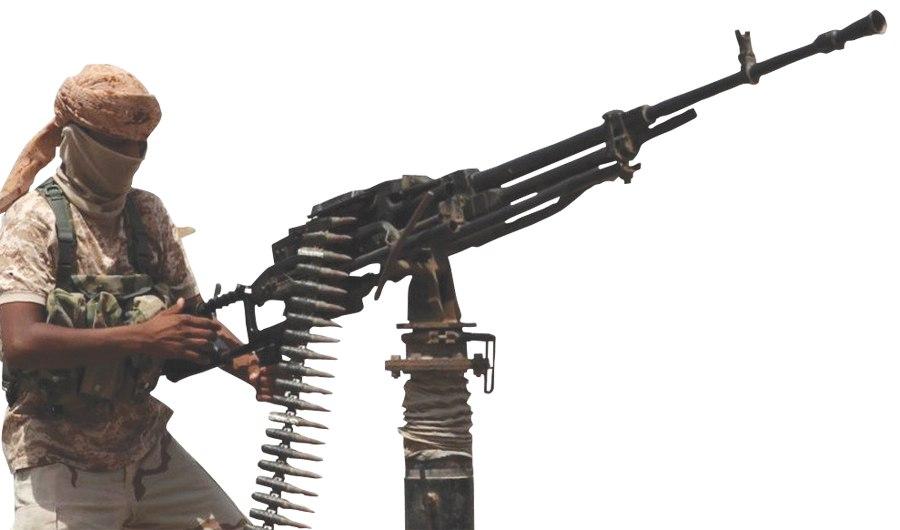 A joint military commission led by Saudi officials in Yemen on Sunday will finalize the counting of medium and heavy weapons in government-owned areas and the southern transitional council in Yemen's port city.

The arms counting process is part of a security and military arrangement, including in the Riyadh agreement, easing tensions between internationally recognized governments and pro-peace southern transitional councils.

"We have visited almost every military base in Aden and we will end up with the government," a pro-government official said on condition of anonymity because he was not authorized to speak to reporters on Saturday. Counting on this weapon tomorrow. ” Edit: Pang Kong