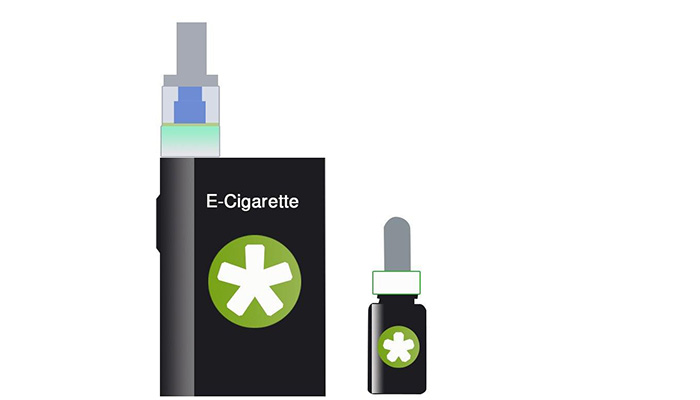 PHNOM PENH (The Cambodia Herald) – Despite the ban, authorities are still selling e-cigarettes on social media using the name "Smoke Detector," according to the Cambodian Movement for Health.

According to the announcement of the Movement for Health of Cambodia on May 25, 2020, due to the use of e-cigarettes poses a serious risk to the lungs, especially if an e-cigarette user is infected with a Kov-19 infection. There is a higher risk.

“Electronic cigarettes and Sisha have been banned by the National Authority for Combating Drugs and the use of banned drugs. Despite this ban, we still see the sale of e-cigarettes on social media under the name "Smoke Detector."

In this regard, authorities should tighten measures to ban the sale and use of e-cigarettes to curb the spread of Kov-19 and other diseases, especially among young students, the WHO said.

According to the US Centers for Disease Control (CDC), by mid-February 2020, there were approximately 2800 cases of euthanasia-related lung cancer (Vape) in the United States. There are 68 cases of e-cigarettes. By: Eng Boucheng