The Royal Government of Cambodia saves more than $ 3 billion 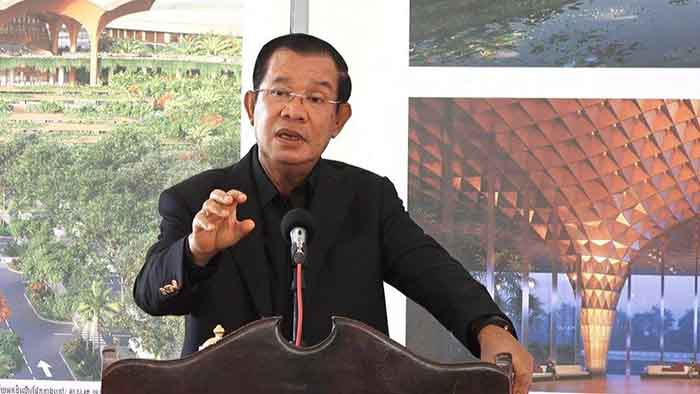 The Royal Government of Cambodia saves more than $ 3 billion

Cambodian Prime Minister Samdech Akka Moha Sena Padei Techo Hun Sen has confirmed that the Royal Government has saved up to $ 355 million so far, notably, that the salaries have not been paid to workers in the 19-day crisis.

"We have over $ 3 billion in cash, about $ 3 billion," he said. We have the ability to push that budget right now, the number of unemployed workers is now running 20,000 per day through WING Specialized Bank, and for this monthly payment, there is no need to use our savings. No, ”he said.