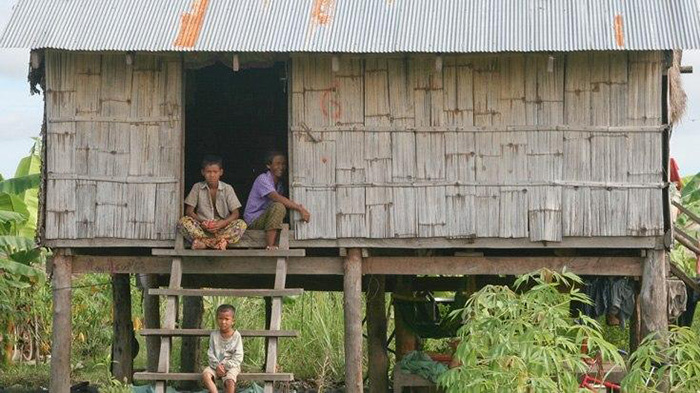 Phnom Penh: The Royal Government has called on the Capital and Provincial Delegation to cooperate with local authorities to maintain transparency and eliminate irregularities in their local population when the commune, commune and sangkat authorities decide to incorporate poor household data and receive equity cards. For cash subsidies.

The Royal Government of the Ministry of Economy and Finance has issued a Decision on the Establishment of a Working Group on the Development and Management of Social Assistance Mechanisms during the fight against the Kovud-19 disease, of which the main task is One is the identification of poor families, vulnerable groups and other vulnerable groups during the fight against the Kovi-19 disease, led by the Ministry of Planning.

On this basis, the Ministry of Planning has adopted a framework and mechanism for identifying poor households on request to supplement data such as poor households who have not yet identified some poor families affected by the Kovi-19 epidemic. In poverty and editing of existing poor household data and removing prominent families, families whose members die. This support will need to be fully integrated with the village, commune and commune authorities to be completed by the end of May 2020 in rural and urban areas by the end of June 2020.

In order to ensure the achievement of the target date as stated above, especially to avoid insecurities that cause people to be insecure about the process of identification of poor families, the Royal Government calls on the President of the Royal Government's team Phnom Penh – Provinces with local authorities to maintain transparency and eliminate irregularities from their local people when village, commune, commune and village authorities decide to incorporate poor household data and obtain an Equity Card The upcoming cash sponsorship.

The Royal Government has stated that the smooth process and the result of transparent cash subsidies are the success of the Royal Government in providing effective social services in the phase of Kov-19 aimed at alleviating the suffering of the poor and vulnerable. Social disaster ៕ By: Eng Boucheng