The Prime Minister reiterates to powerful officials, the opportunity for land redistribution will be punished

The Prime Minister reiterates to powerful officials, the opportunity for land redistribution will be punished

1) For those who are living in the obvious state of the land as above, it is forbidden to clear encroachment on any additional land: Absolutely not. So far, Samdech Techo has observed that only the powerful and the rich use the small to exploit their land . As for the gangs who encroach on state lands in one night, ten huts are being built

20 Samdech Techo Hun Sen already knows and identifies the target. If found guilty, they will be arrested.

2) For allotment of land, the relevant ministries and authorities must strictly and strictly forbid the exploitation of their land. Allocation of civic lands shall be subject to compulsory punishment.

3) In addition to the land parcel, the people will be given 10% of the total land area for the community. Use as a forest for shelter and for cattle, for grazing.

It should be highlighted that on Saturday morning, 27th June 2020, a diverse delegation comprised of HE Nguon Ratan, Governor of the Board of Governors, HE Ky Tech, President of the Royal Government and Chief of the Voluntary Law Team of Samdech Techo Hun Sen, His Excellency Long Norin, Secretary of State of the Ministry of Justice, visited the affected place and met with local people Geography of Bethany Commune, Korsler District, Battambang Province.

Also present was the participation of Mr. Soe Bun Bunrith, Deputy Governor of the Governor's Committee on Land Issues, and Mr. Dary, Director of the Organizing Department. Land, urbanization, construction and cadastrality, the province, the district governor, the commune chief, and a number of stakeholders, and many others.

He also appealed to the citizens not to take further action to allow the official to measure the head identification. Clear land and the number of families and posting for citizens to verify each parcel data.

Please inform that the four families who have been sued by Mr. Thorn and the summons by the court have been volunteered by Samdech Techo Sen also helps to protect the rights of the affected people. Sub-provincial governor Sou Arapat was arrested by the Anti-Corruption Unit. By: Kolab 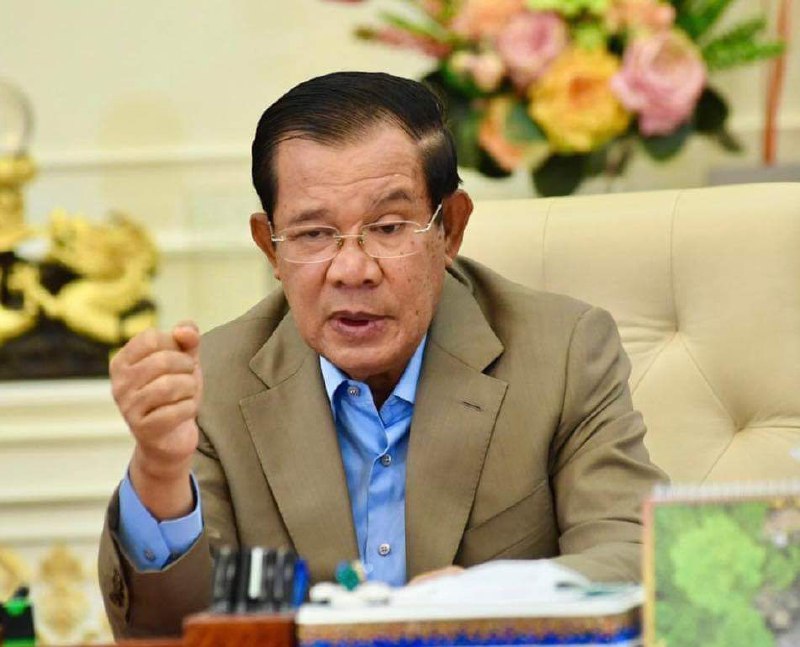 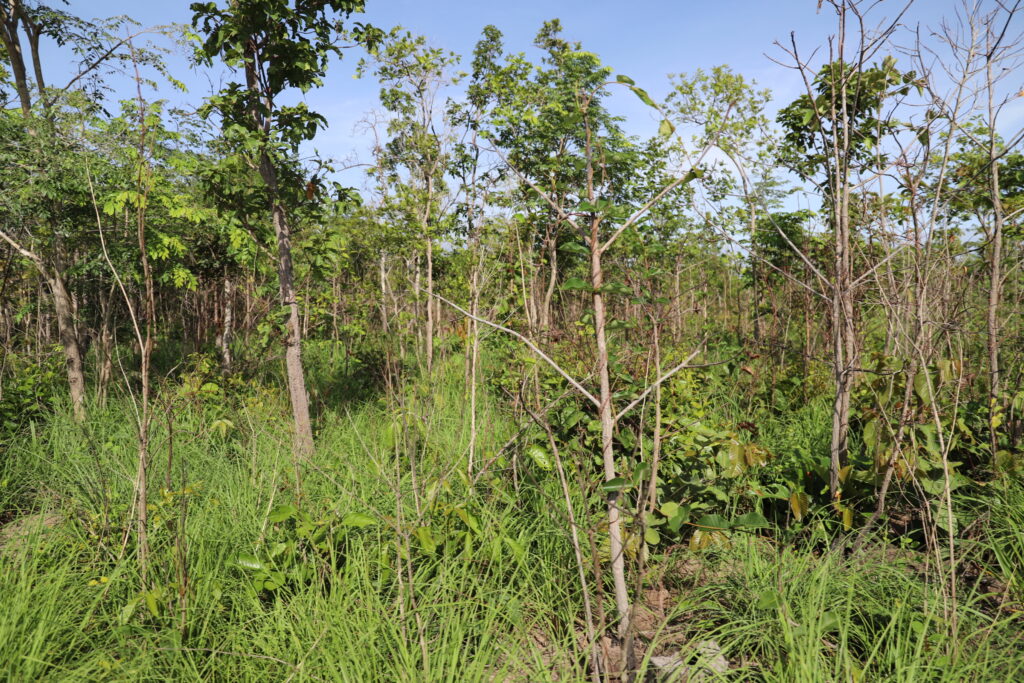 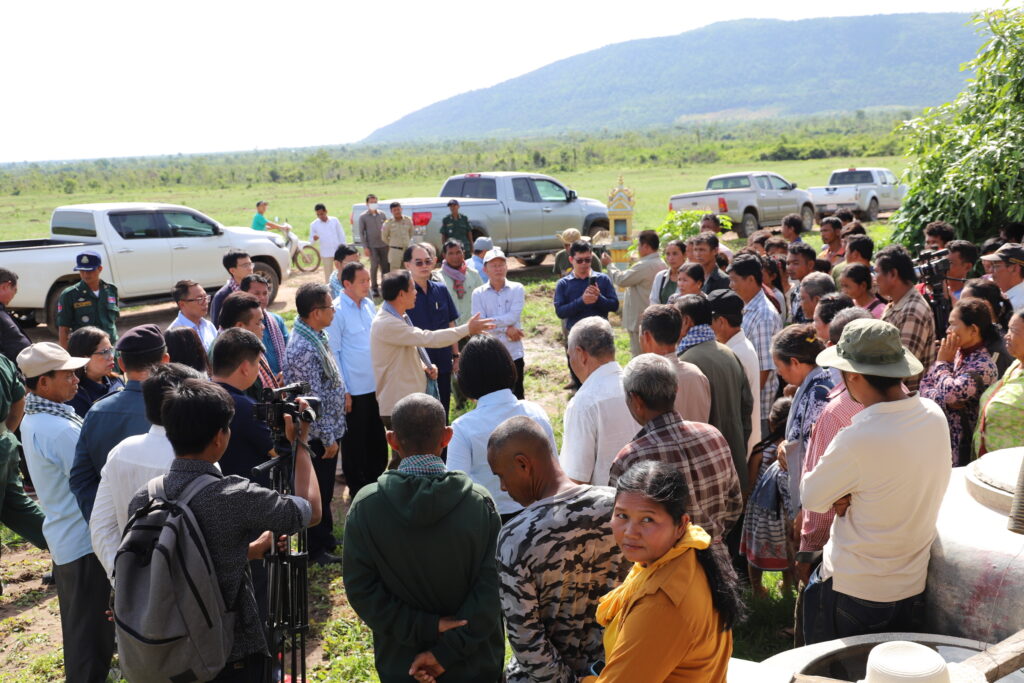 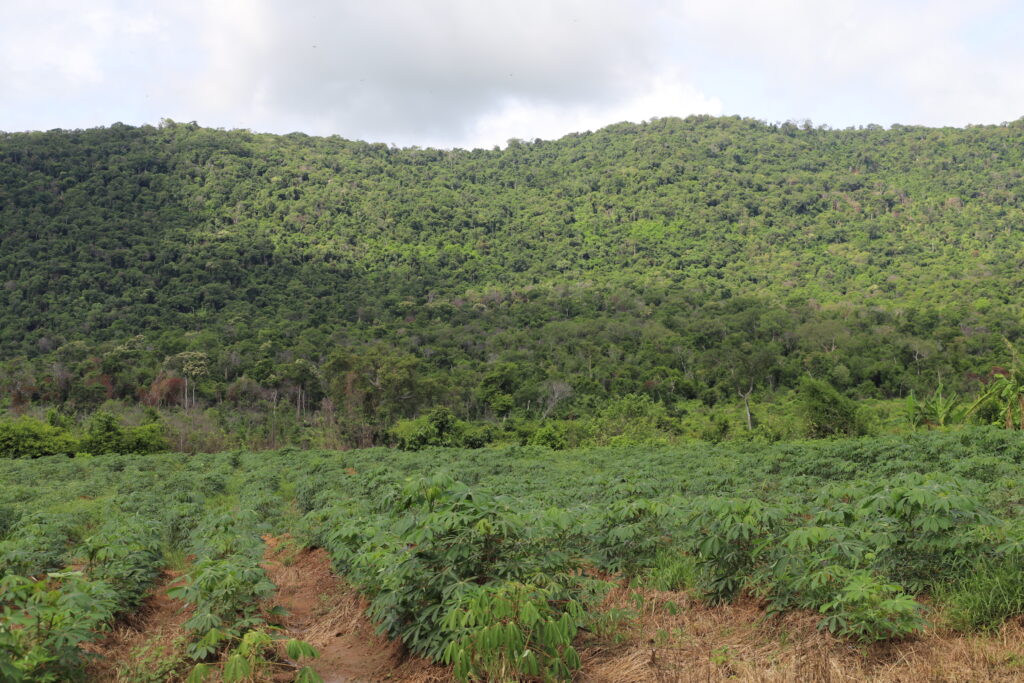 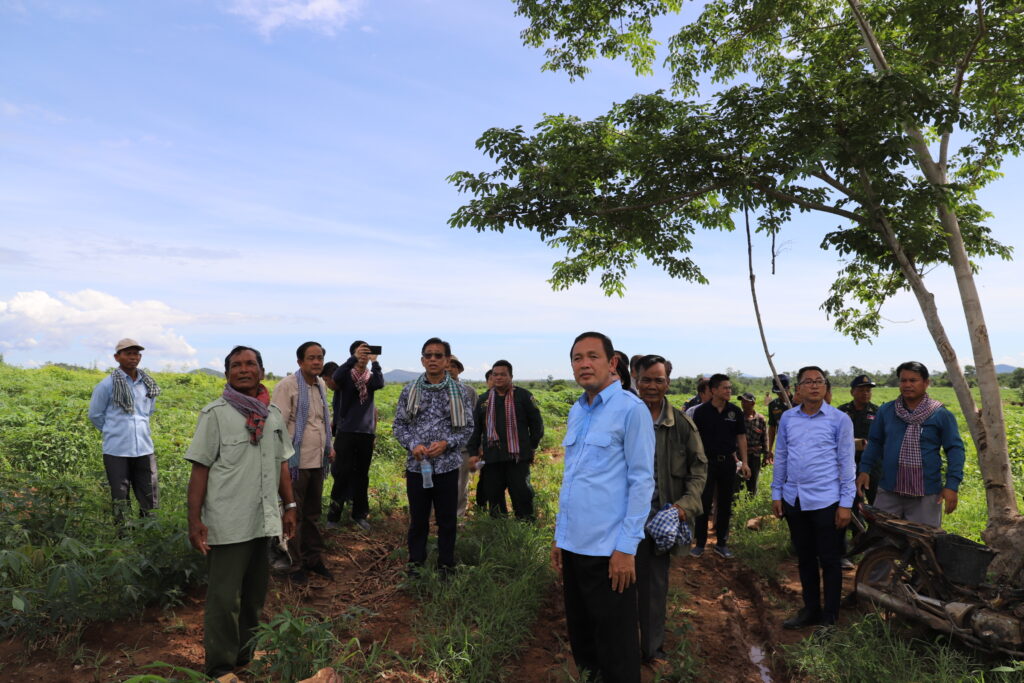 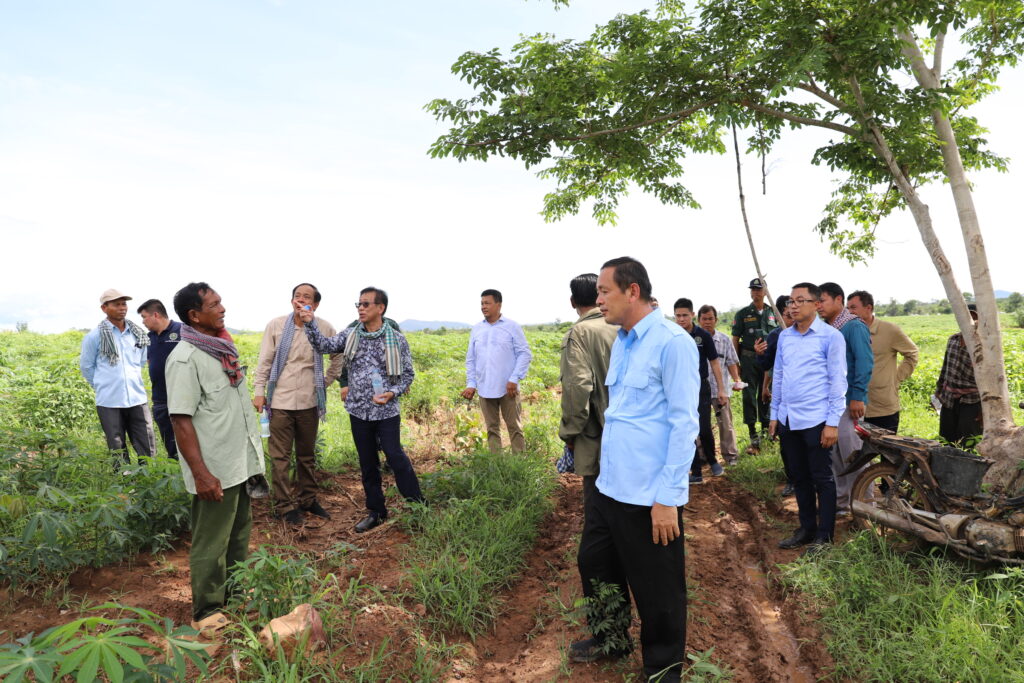