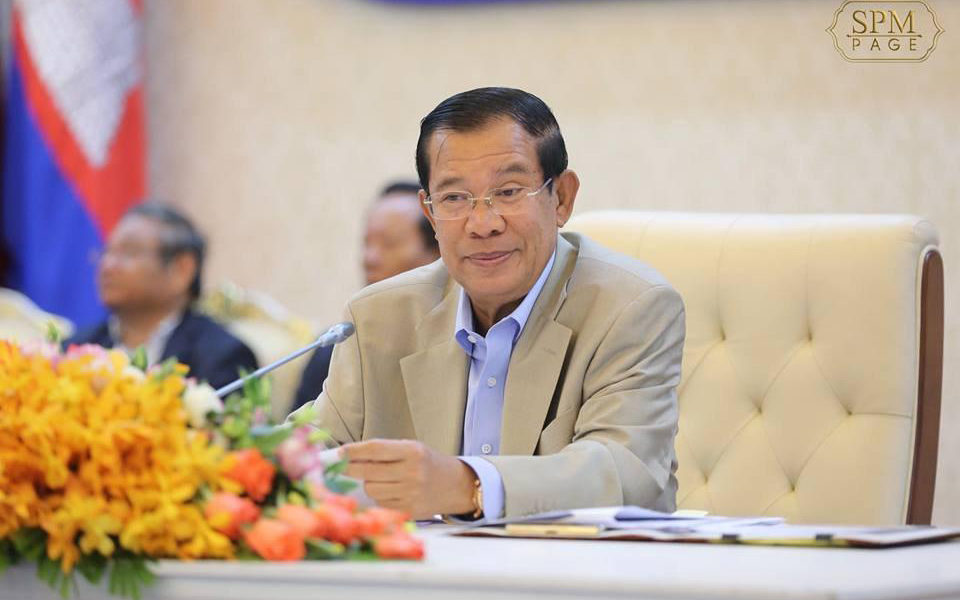 Cambodian Prime Minister Samdech Akka Moha Sena Padei Techo Hun Sen has ordered ministries and institutions to study the possibility of restoring the holiday to the nation after the holiday was delayed due to the Khmer Rouge's 19th crisis. According to the AKP.

Government spokesman Phay Siphan confirmed on July 8 that “Samdech Techo Hun Sen, Prime Minister of the Kingdom of Cambodia, has definitely asked the relevant ministries to study the possibility of paying a traditional Khmer New Year holiday. Khmer to the people and after the feasibility study, the Ministry of Institution must submit a final review before deciding how many days to pay back the citizens, and on what day? ” .


He added, "The payout of the holiday is likely to be immediate and can be paid seven days at a time, from Monday to Sunday."

It should be reminded that the Khmer New Year, scheduled for April 2020, was interrupted due to the crisis of the HIV epidemic 19 and to prevent the spread, Samdech Techo Hun Sen issued a decree. One postponed the celebration of Khmer New Year, but Samdech Techo also announced that he would pay back the people at the appropriate time.