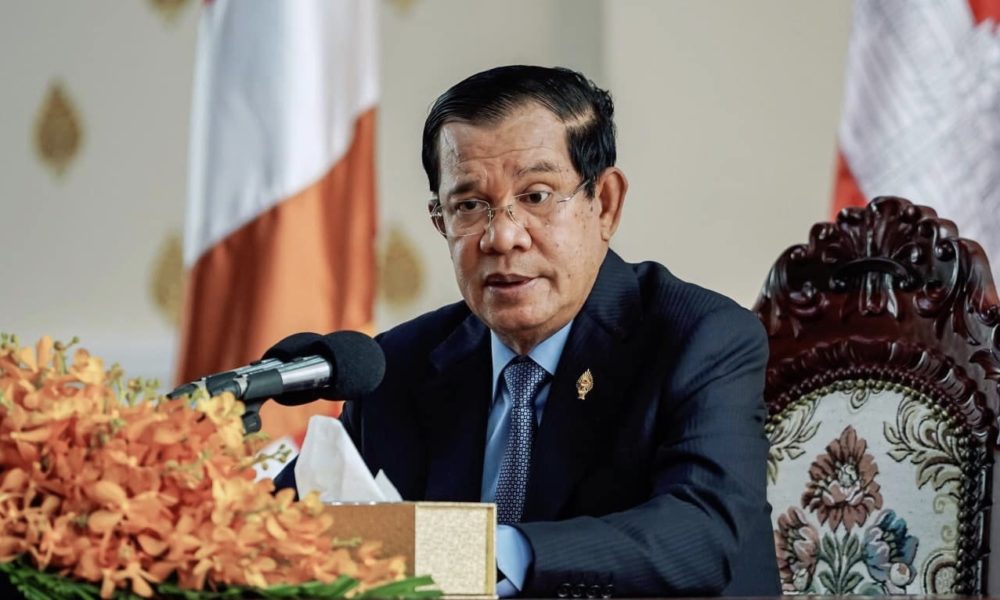 Through Facebook on April 15, Samdech Techo Hun Sen sent greetings of New Year to his compatriots both inside and outside the country and thanked him for taking heed of the Royal Government's instructions as well. Guidance from the Ministry of Health to participate in the prevention of the risk of the spread of Kov-19 in our country.

"Please, children, do not do anything illegal in their country that is being put in an emergency," the Prime Minister said. In the meantime, we call on our children and their migrant workers, especially in Thailand, to abide by the laws and regulations laid down by the country, including the curfew and the ban on group gatherings or parties. The group, which is now the country with the strictest ban on the infection of Kov-19, "

He added that the key is safety at this time, the health, the lives of the siblings, the workers themselves. Please understand and obey the laws both at home and abroad, especially in situations where most countries have imposed strict regulations and bans on the prevention of the spread of Kov-19.

Samdech Techo also wished the New Year's Angels the best of luck and good luck to all of their children and children, and to all children from V-19.