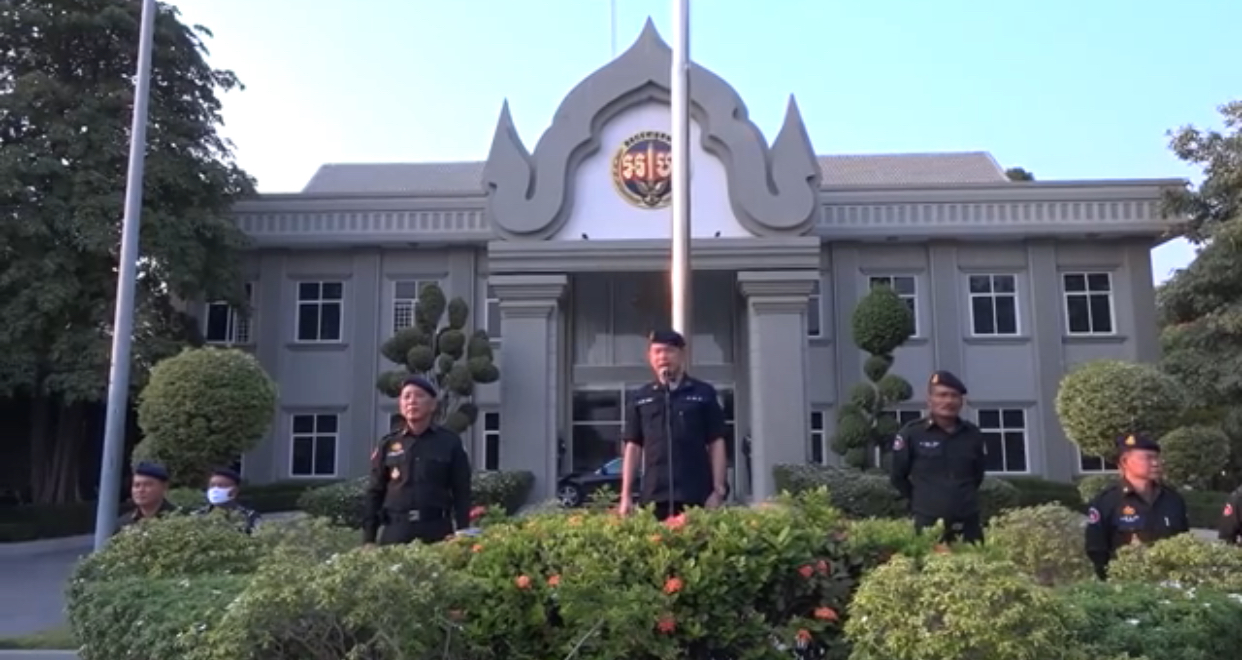 
While countries around the world, including Cambodia, are strugglingFaced with the outbreak of the deadly disease, Covid-19, the Phnom Penh military police have introduced a series of preventive measures for its members to prevent the virus from responding. To the high recommendation of Samdech Akka Moha Sena Padei Techo HUN SEN, Prime Minister of the Kingdom of Cambodia, who appealed to all citizens to join Combat the spread of the Kovi-19 epidemic, following the instructions of the Ministry of Health. 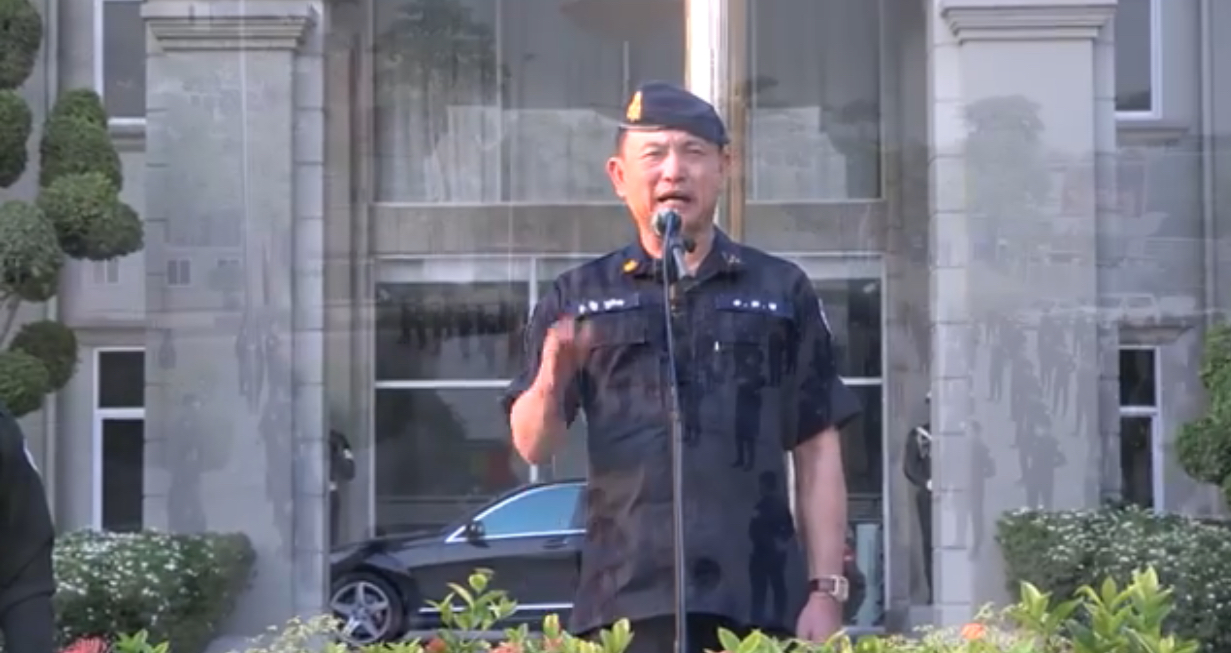 For the fifth day in a row, the Phnom Penh Armed Forces organized a tuk-tuk motorbike equipped with a plumbing system. With local authorities, villages, communes, police, Posters, SSA Youth and other relevant groups in Khan Dangkor to promote Local Ministry of Health guidelines Village, Sangkat, and Sangkat throughout the Khan and have trained their members in both the Capital Hall and the 14 District Communes to clear how to prevent and prevent The epidemic, Covid-19, has been the Ministry of Health's guideline.

HE Lieutenant General Rath Sreng, Deputy Commander of the Royal Gendarmerie and Commander-in-Chief of the Royal Gendarmerie of Phnom Penh, said that Approved by HE Sao ​​Sokha, Deputy Chief of Staff of the Royal Cambodian Armed Forces, Commander of the Royal Gendarmerie as well as HE Koung Sreng, the Governor of the Royal Government of Cambodia. Governor of the Capital Throughout and after the Phnom Penh military police, all were clear about the measures to prevent the spread of the epidemic, Covid-19, as well as the dissemination of the guidelines. He then organized a tuk-tuk motorbike, equipped with additional components. Up to 14 vehicles participated in the dissemination of the Ministry of Health guidelines in other districts throughout Phnom Penh so that the masses can be satisfied Contribute to the spread of the Kovi-19 epidemic by following the instructions of the Ministry of Health, such as: Do not go out without a home , Must have For personal and family care, wash your hands with soap or alcohol and disinfectants, wear masks or scarves To prevent the spread of the virus from one to another and from us, and voluntarily isolate ourselves A little while before knowing the results of the test, whether positive or negative Foreigners or relatives, workers who have just returned from overseas, have to live separately for 14 days without traveling. Absolutely close to your spouse or children and relatives 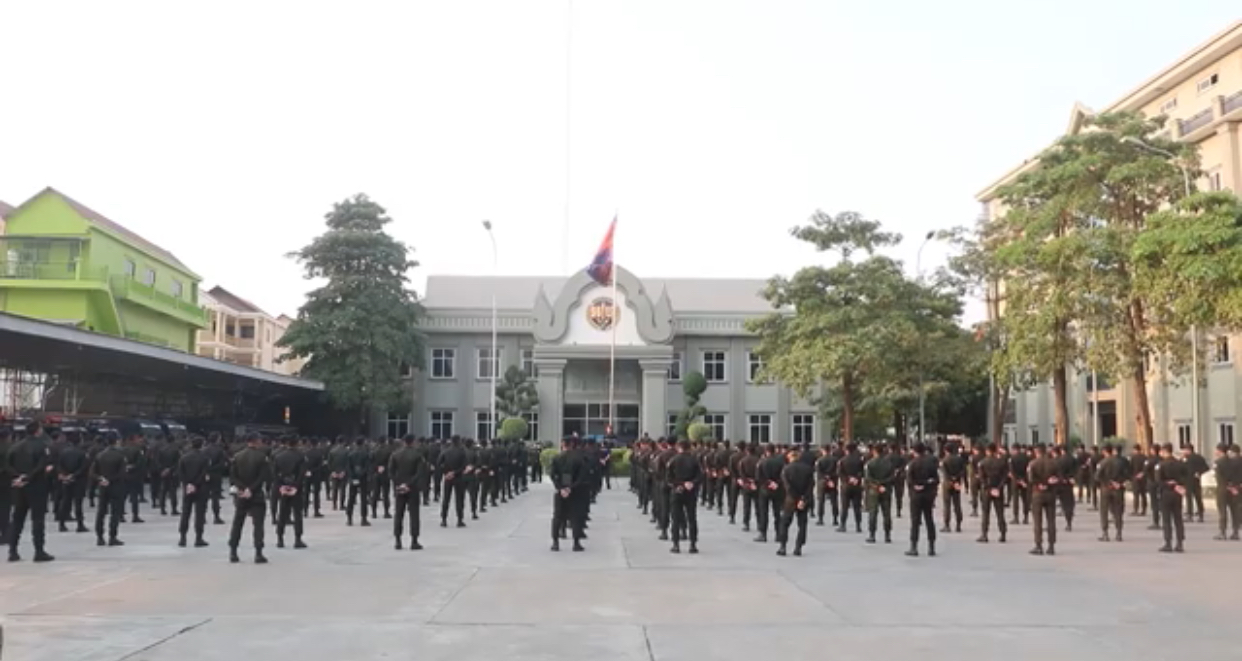 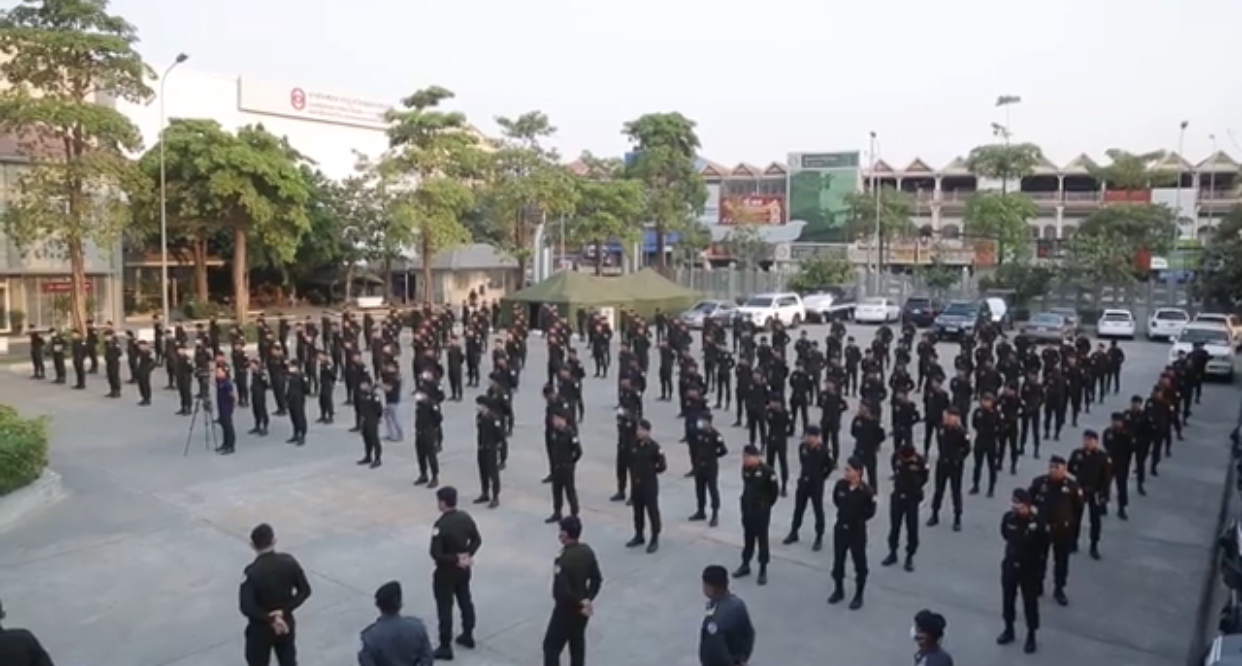