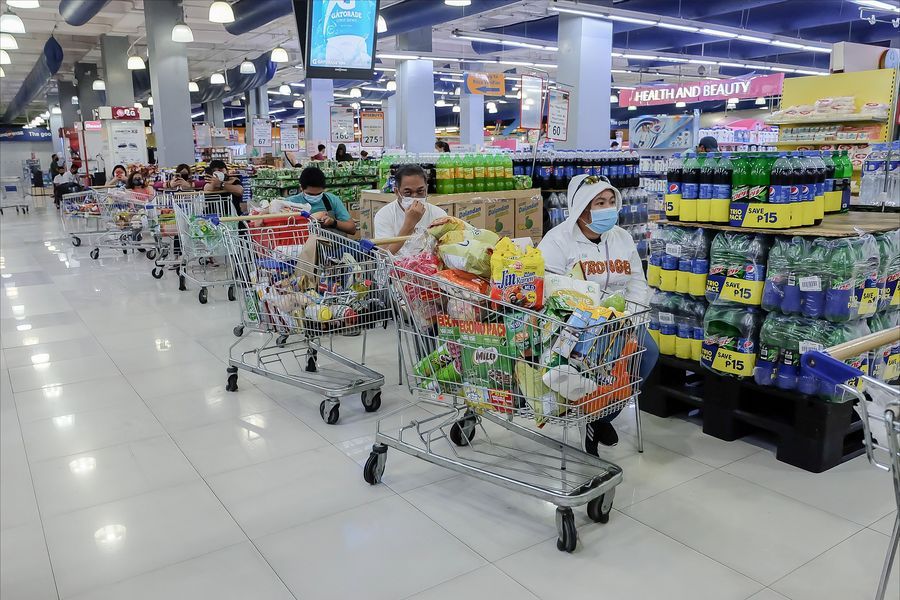 MANILA, Philippines – The death toll from a total of 636 cases of the virus in the country has risen to 636, with 38 deaths, according to Philippine President Rodrigo Duterte. According to a new law released Wednesday.

The law, which Mr. Dotter signed on Tuesday night, empowers the president to exploit all available state resources to stop the recession, according to the March 25, 2020 issue. Spread of the virus.

84 new cases were added at 4 pm, said Maria Rosario Vergeire, undersecretary of state at the Ministry of Health, in a press conference. She also said 38 people had died from the outbreak, while 26 had recovered.

Among other laws, the law allowed the president to speed up and expand the recognition of test kits and facilitate immediate testing of viral tests and provide emergency assistance to 18 million low-income families in the United States. Country: Nepal: October