The perpetrator, who shot and killed a former wife, will be taken to court 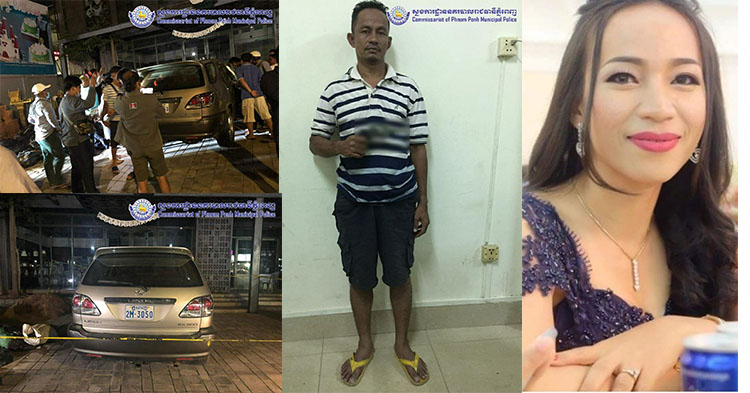 The perpetrator, who shot and killed a former wife, will be taken to court


Phnom Penh: The Phnom Penh police chief said the perpetratorThe shooting death of an ex-wife in Sen Sok district will be sent to court for further legal action. 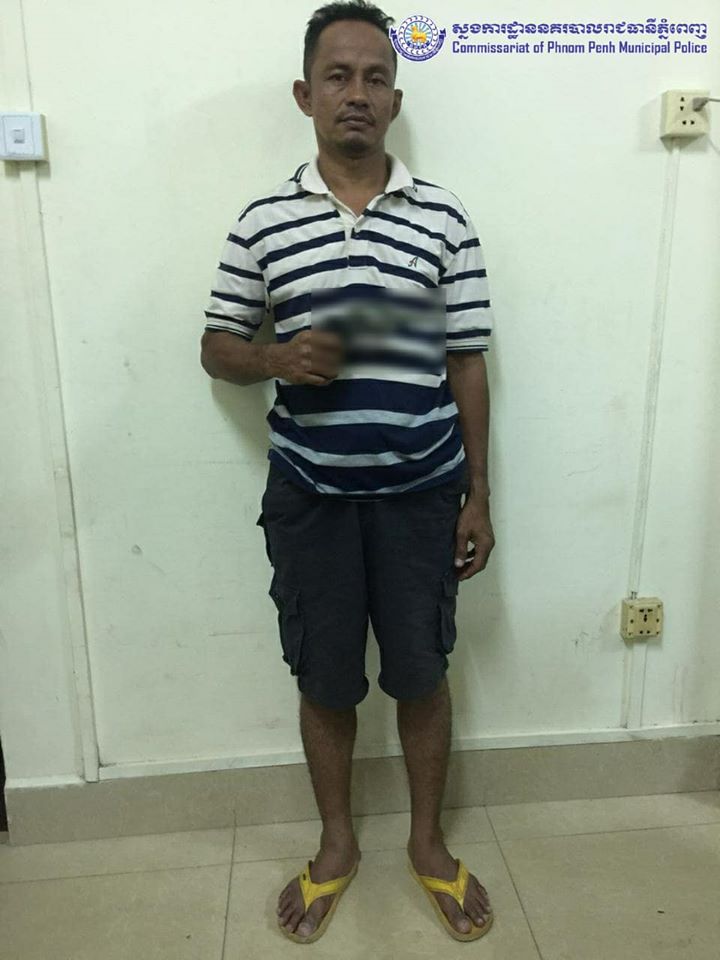 On the night of April 6, 2020 at 20 and 10 minutes, a murder occurred in front of Sen Sok (IU) Road. 1986 Phnom Penh Thmey Village, Sangkat Phnom Penh Thmey, Khan Sen Sok (using short-shot, killing one victim and injuring one). In cooperation with the Department of Criminal Affairs of the Kandal Provincial Police Department, the Criminal Office of the Sen Sok District Police Inspectorate worked to arrest the perpetrators in Kien Svay district. Kandal Province at 23:30 pm on 6 April 2020.


The case was sparked by anger and anger over a divorced ex-wife, and a verdict was handed down in January. By the year 2020.

The suspect is currently being detained at the Phnom Penh Municipal Police Office's Criminal Office for filing a criminal complaint. ៕ By: Kolab 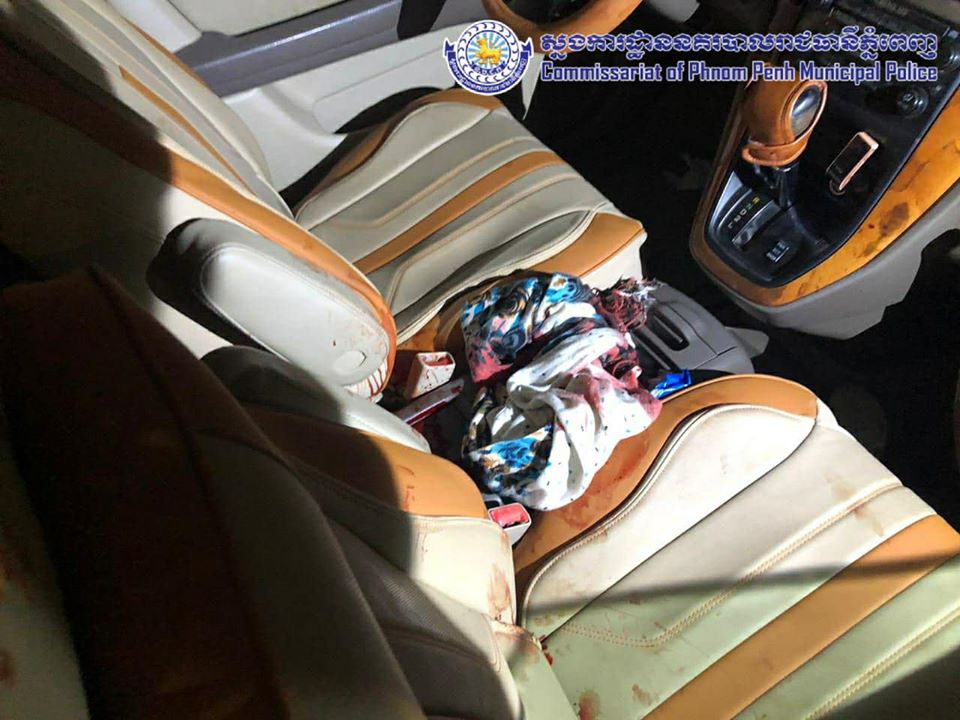 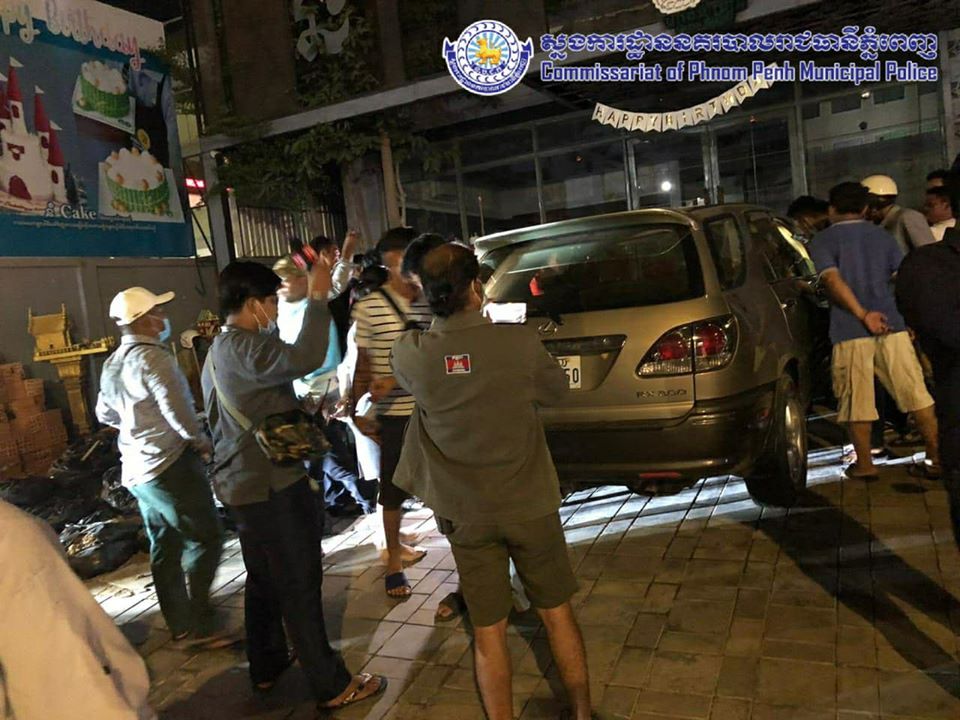 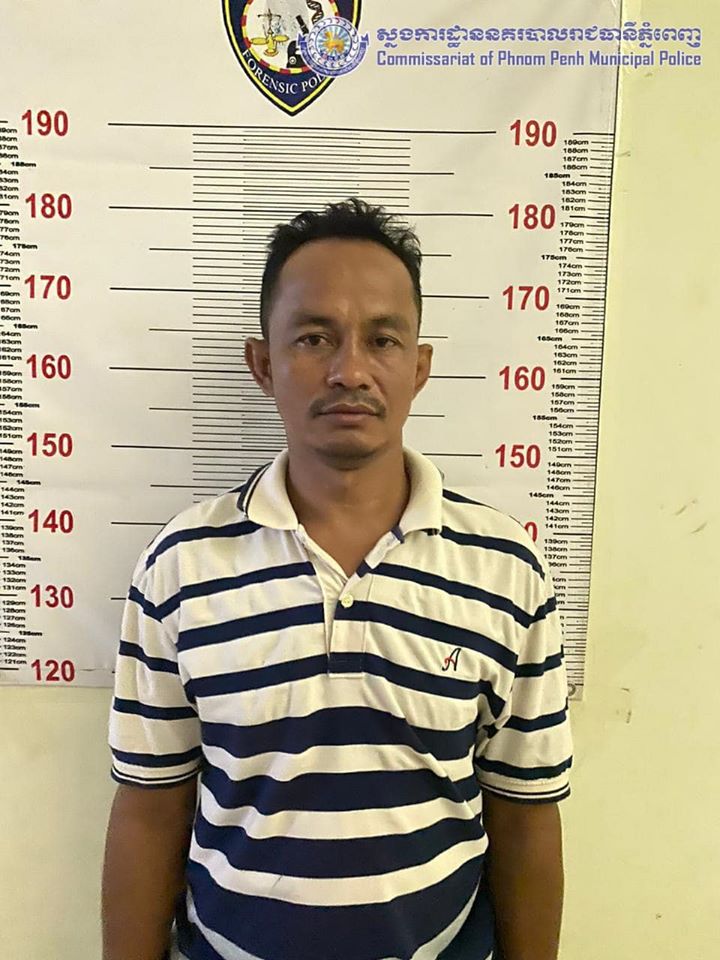 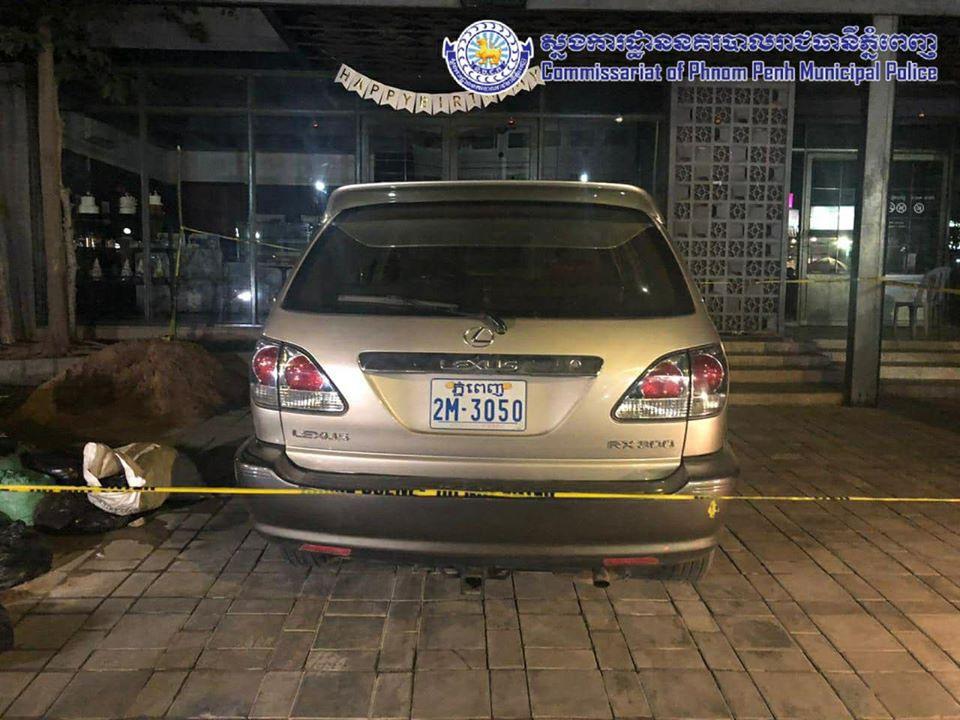