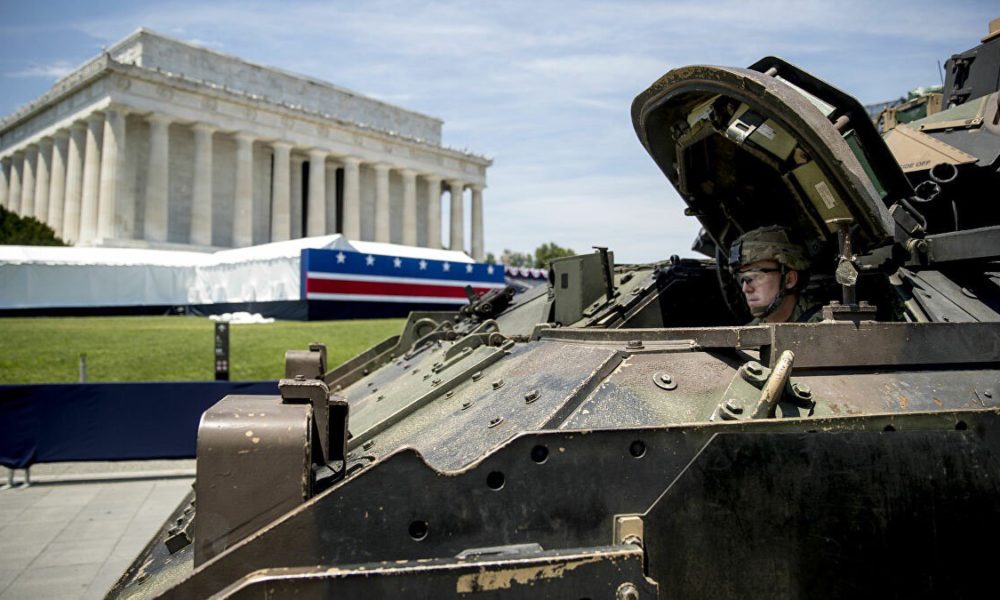 According to a Sputnik news release on April 17, 2020, quoting a senior military official, the Pentagon was quietly operating a 10,000-man force to protect Washington, D.C. An emergency was over a month ago and never informed the public about it. According to Newsweek, a senior military source was involved in planning the government as well as three military sources familiar with planning the northern United States.

The force, known as the Capital Region Task Force (JTF-NCR), received its order of operations from the head of the Pentagon, Mark Esper. It was commanded by Army Commander Gen. Omar J. Jones IV, Washington's military commander, generally the unit attending the procession and service at Arlington National Cemetery.

In an emergency, its duties are said to include evacuating government leaders from the capital as well as securing the city and engaging in "homeland defense" against potential enemies both at home and abroad, including air defense in the country. Washington, DC and dealing with civil unrest. Its areas of operations are said to include the District of Columbia and surrounding areas in Maryland and Virginia.