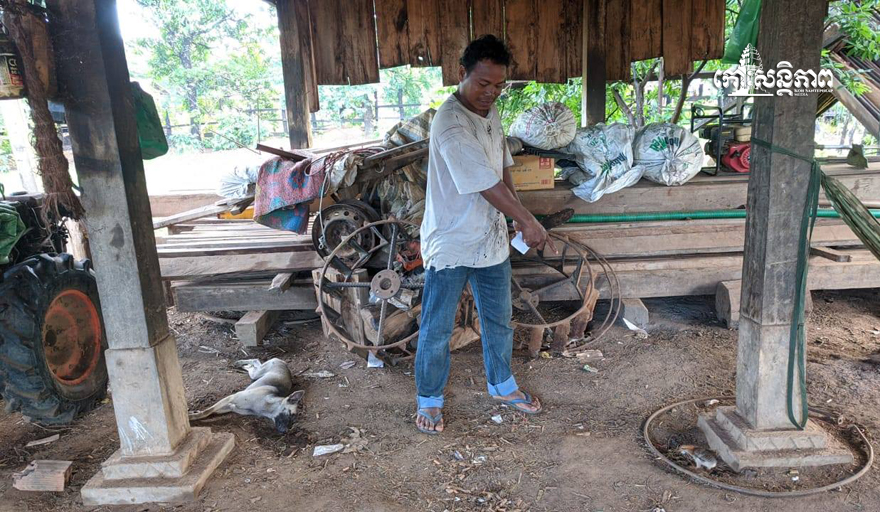 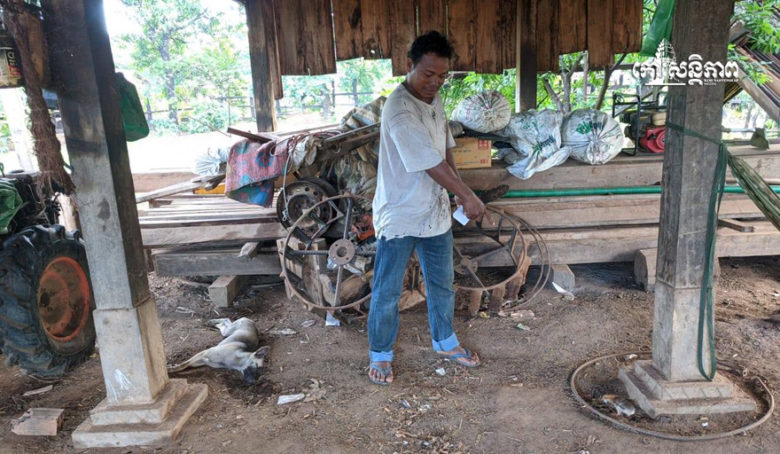 At that time, the victim and his family locked their motorcycles and went to sleep on the roof of the house. I also forgot to bring a mobile phone with me. While the family was asleep, a group of thieves poisoned two dead dogs and stole a motorbike. A black 2017 Honda C125 and a mobile phone were taken away.

In this case, the owner of the house was surprised and surprised that morning because he saw two dead dogs and a motorcycle missing from under One house has just been demolished. However, the authorities have been burning hands and feet to open an investigation and search for the group of thieves who poisoned the dog and stole the motorcycle. The people can give. By: Khim Bunnak