The New Zealand government has declared a flood disaster 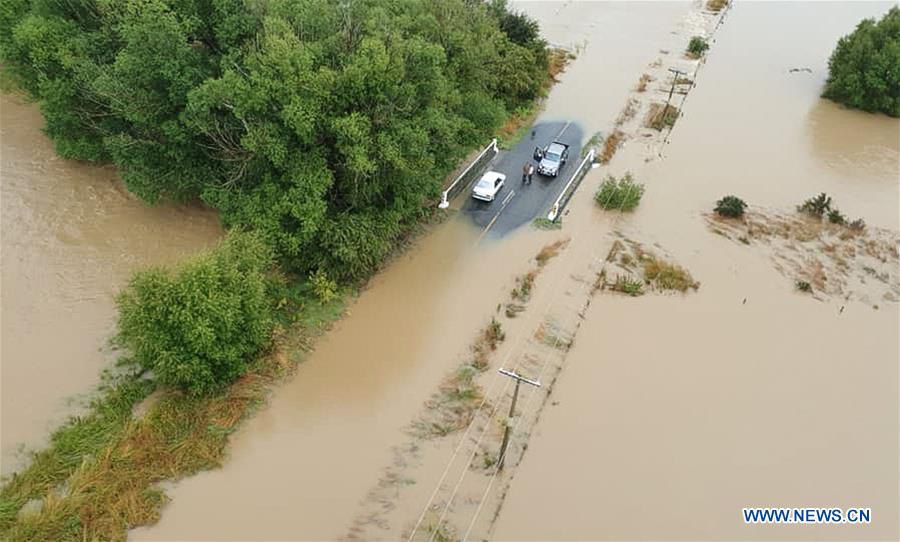 The New Zealand government has declared a flood disaster

The emergency deployment was announced Tuesday afternoon and continues through Wednesday for Gore.

River levels have risen in the soaring Southland that has been ordered to evacuate the city. Evacuations were continued in the nearby town on Wednesday morning as the river's water rose and has not reached its maximum levels in other cities.

Police were asked to inspect Southland for road maintenance due to the floods and to block many roads. Translated by: Mao Bopha January