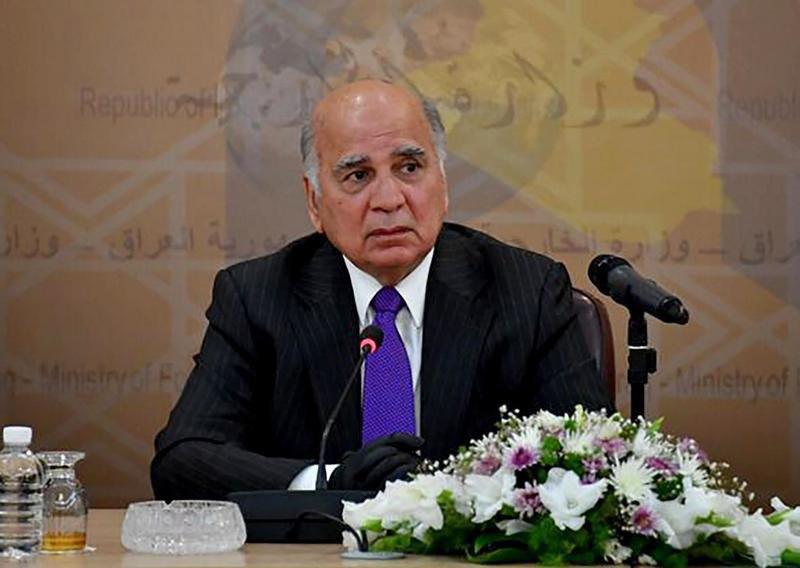 A statement from Hussein's press office said Hussein made these comments at the time
He met with the US ambassador to Iraq, Matthew Tueller, in which Hussein considered the talks
An important principle that will determine priorities for Baghdad and Washington.

Tueller congratulated Hussein for taking the post of foreign minister, the statement added
We look forward to further enhancing bilateral relations between the two countries.