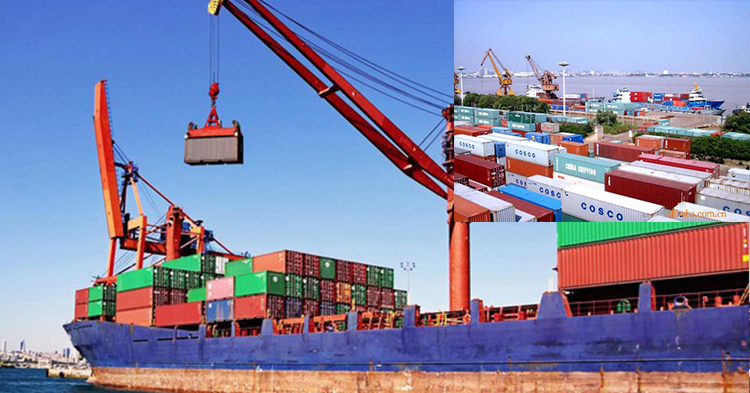 
Phnom Penh: Adverse effects of the pandemic-19 pandemic Vietnam's exports to Vietnam in the first five months of this year dropped by 15% compared to the same period last year. . According to the Vietnamese Embassy in Cambodia.

According to the report, between January and May 2020, the Vietnamese General Department of Customs quoted Cambodia's export figures. Vietnam's total trade value is about 476 million US dollars, down 15% year-on-year.


According to the above report, Vietnam-Cambodia trade volume reached nearly US $ 5.3 million in 2019, an increase of 11%. In 2014, Vietnam's exports to Cambodia reached 4.4 billion USD, up 16% and import 901 million from Cambodia. The dollar rose 7 percent.

According to the figures above, the value of Cambodia's exports is less than the value of Vietnamese exports to Cambodia Three times. In general, Cambodian trade is often losing its neighbors, especially Vietnam and Thailand, and Cambodian goods are often restricted or Lower prices from these countries during the harvest season. The reason for this is because of weak domestic production.

The main items Cambodia shipped to Vietnam in the first five months of this year were rice, cashew nuts, rubber, tobacco leaves and bananas. And so forth. Vietnam's exports to Cambodia are steel, oil, vegetables, fruits, fertilizers, agricultural products and other items.
By: CEN 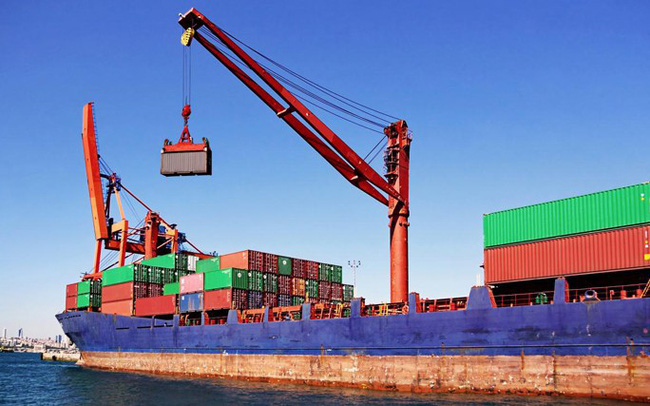 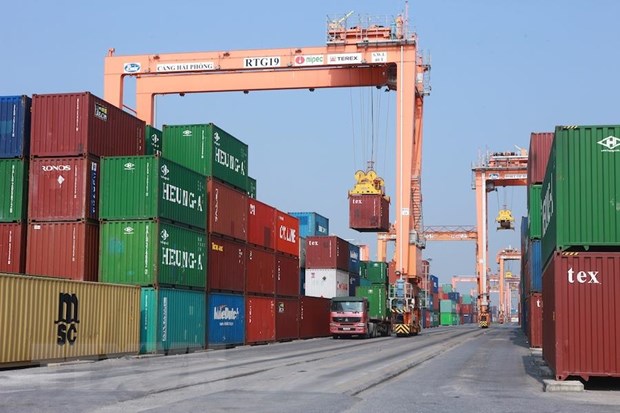 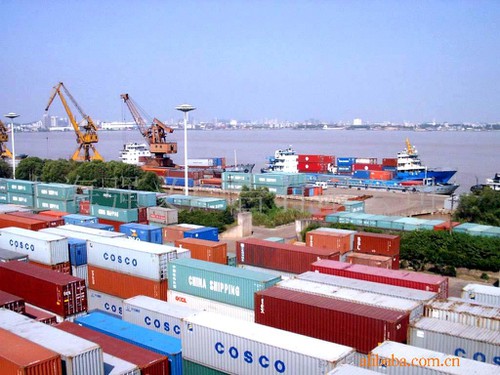