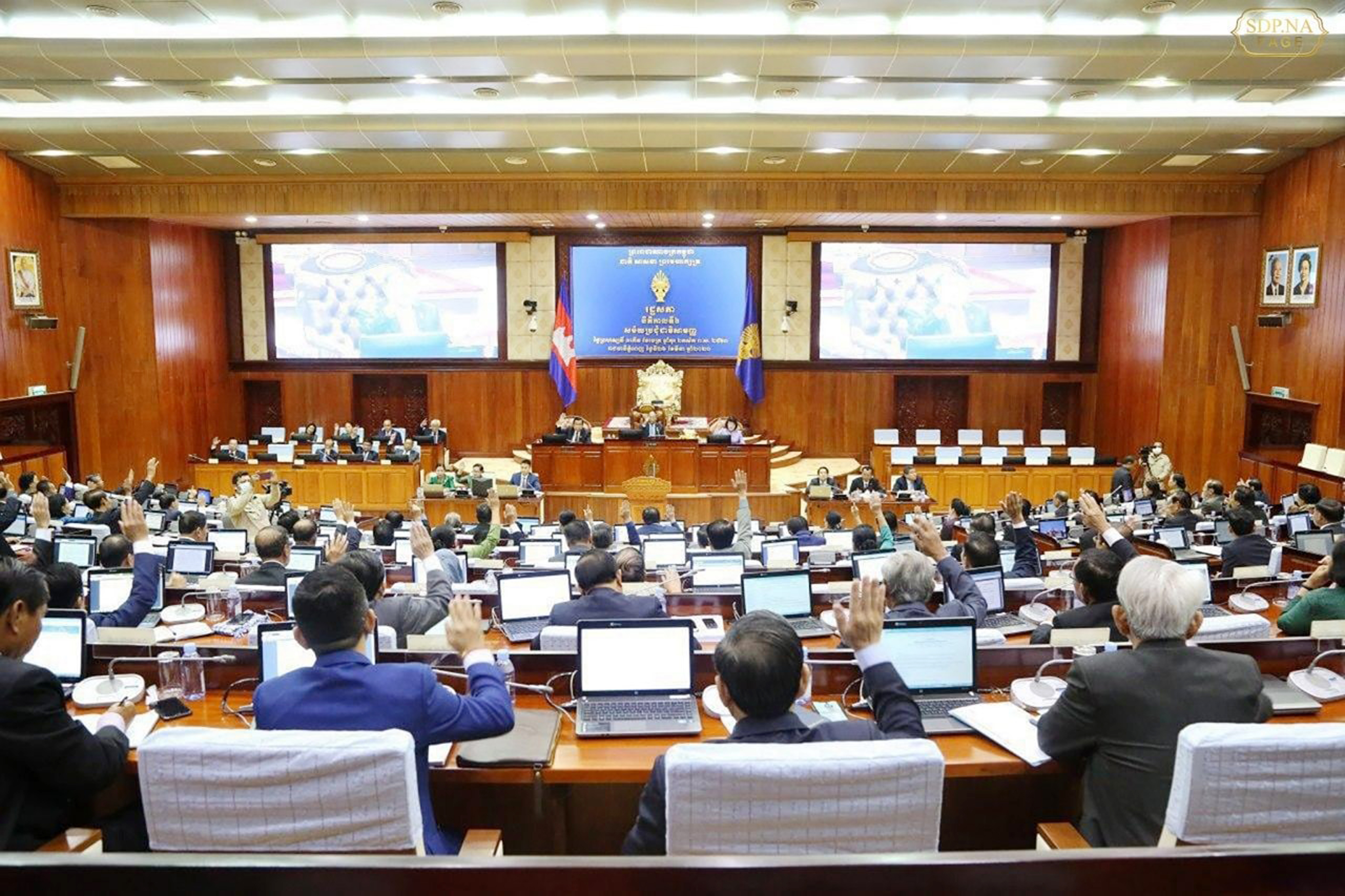 Leng Penglong said that the National Assembly would also review two draft laws, including a law on mutual assistance. Criminal Law and the Law on the Adoption of the Kingdom of Cambodia The Bern Convention on the Protection of Literary and Performing Arts, 1886, and the amendment of the same Convention in 1979.

Cambodia joined the Asia Pacific region on money laundering [APG] in 2004. In 2007, Cambodia introduced the Law on Anti-Money Laundering and Financing of Terrorism and the Prevention of Corruption Mechanism. Wash some money.

But in 2011, the FATF team put Cambodia on the gray list after APG assessed that Cambodia was lacking. Up to standard. According to Mr. Siphan, in May.

Phay Siphan said that to comply with FATF standards, Cambodia amended the law in 2013, adding several articles. The amendment would allow the FATF to remove Cambodia from the gray list in 2015.

But as the FATF changed its standards, Cambodia was again evaluated by APG and found to be lacking. Strategically, also placing Cambodia in the gray list for the second time on February 21, 2019.

Phay Siphan noted that in the second listing, the FATF had required Cambodia to have a legal framework. Regarding anti-financing of mass extinctions by the end of May 2020 and amendments to the law On anti-money laundering and terrorist financing before the end of September 2020

In connection with anti-money laundering efforts, the National Bank of Cambodia in late March 2019 issued a strategic plan. 2019-2023 with the aim of the Ministries, Institutions and other responsible organizations to increase their capacity and resources to combat the cleanup Money and Terrorism Financing.

In February 2020, the National Coordinating Committee on Money Laundering and Financing of Terrorism issued a proclamation on: Sanctions to individuals who do not comply with anti-money laundering laws and regulations;

This Prakas defines fines for persons who fail to comply with any obligations stipulated in the law And related regulations.

Mr. Siphan could not be reached for comment yesterday.