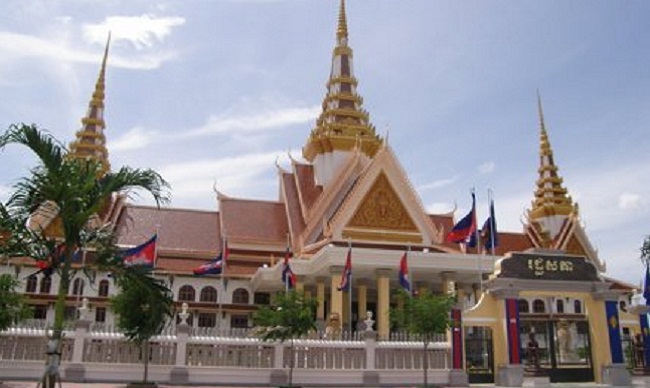 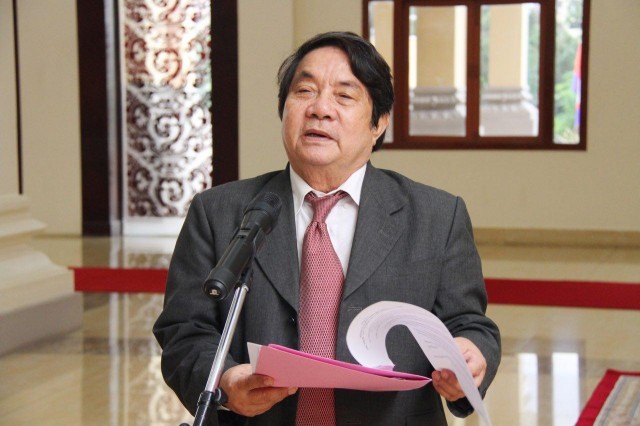 His Excellency Leng Penglong said that the National Assembly, the legislative body, must work in accordance with the rules and regulations of the National Assembly and respect the Constitution. The urgency of the promulgation of this law can only be made in the case of the approval of the Prime Minister, the President of the National Assembly and the President of the Senate as the King does not. Stay in the country. The signing of this law is in a hurry to the duties and obligations of the Acting Head of State Samdech Chhum. According to the Constitution and his message to the nation on March 31.

Please note that the Council of Ministers has issued a draft national emergency rule on the afternoon of March 31, 2020, following the conclusion of the Cabinet meeting and the draft The law is referred to the legislative body for approval.
Samdech Techo also stated that the draft law governing the emergency state was prepared by the new Minister of Justice HE Kith Rath.

The cabinet announced that the draft law on the management of the state of emergency was prepared in accordance with the spirit of Article 22 of the Constitution The Kingdom of Cambodia states that “when a nation is in danger, the King shall make a public proclamation, putting the nation in danger Emergency after the approval of the Prime Minister and the Chairman of the Senate. "

The draft law will provide a legal basis to ensure the implementation of the new Article 22 of the Constitution and its legal basis The Royal Government has put in place indispensable measures to respond to the national situation in an emergency. Protect security and public order It protects the life and health of the people and protects the property and the environment.

The draft will set out the procedures, procedures and conditions of the declaration of nationality in emergency and necessary The Royal Government has the right to put the nation in a state of emergency. Placing a nation in a state of emergency can be when a nation is at risk, especially if it is a war or an invasion from Foreign forces Emergency for public health caused by disease outbreaks, chaos, national security and public order Threatened or potentially dangerous, spreading to the whole country.

The bill will be submitted for approval by the legislature without having to go through a cabinet meeting. Kolab