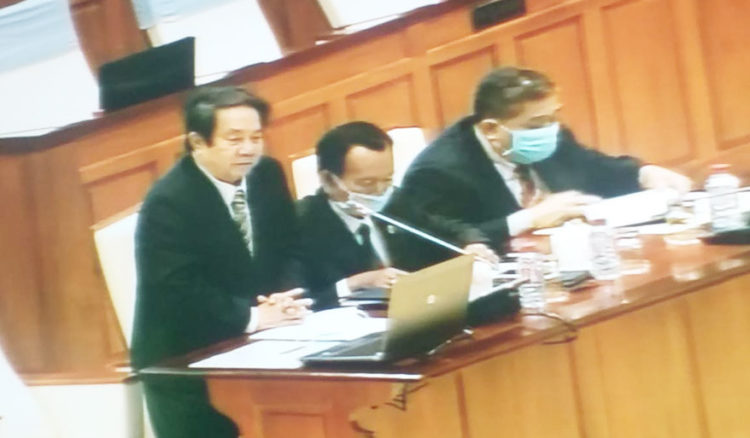 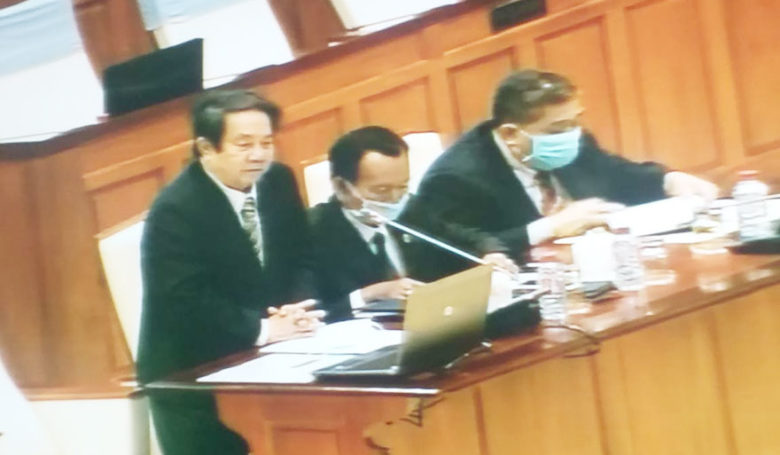 Phnom Penh: As planned, the National Assembly on the morning of April 10, 2020 holds a meeting to discuss and approve the draft law. On managing a nation in an emergency.

This morning, the National Assembly will decide the validity of the mandate of Her Excellency Nou Sovannny, a Takeo provincial representative on behalf of Chea Vandeth Asked for his resignation. Election: Loy Sophat is a member of the Committee for Investment in Agriculture, Rural Development, Environment and Water Resources, and Mr. Suraprin is a Member of the Finance Committee Banking & Audit ៕