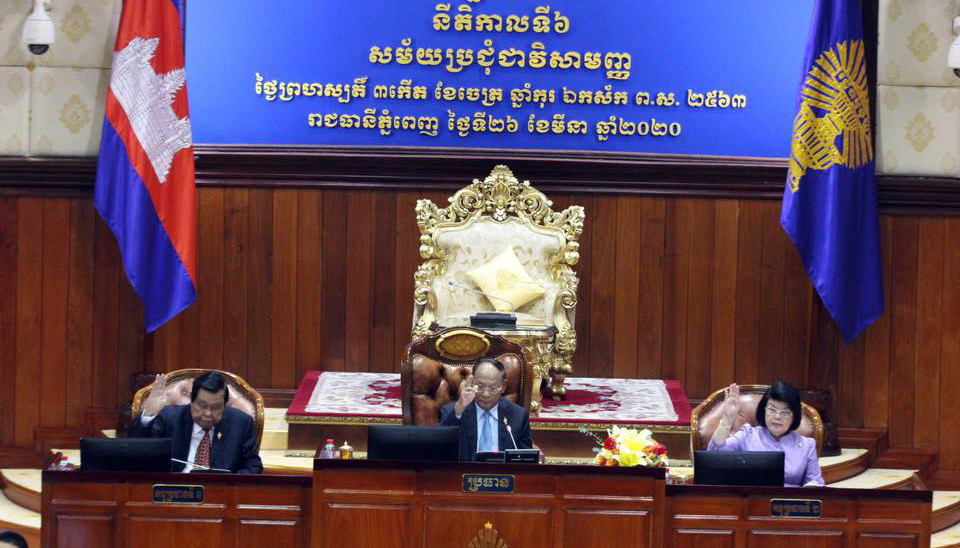 2. Draft Law on Approval of Government Guarantee for the Government of the Kingdom of Cambodia to Han Seng Colman for Investment Project to Build a 265MW Coal-fired Coal Power Plant